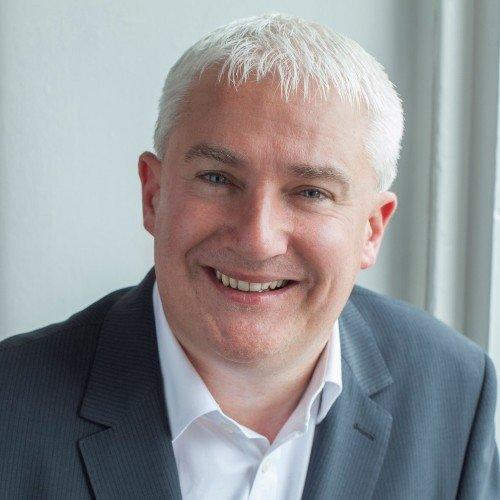 The world’s first selfie taken from space has just been revealed on a BBC documentary. Spelfie is a ground-breaking new concept from a Glasgow based company described as ‘The world’s longest selfie stick.’

Saving Our Beautiful Bali is an insightful story about a young and inspirational environmental campaigner who lives on the island of Bali in Asia. Teenager Isabel Wijsen who is on a mission to save Bali against plastic pollution and in June this year an entire village of people spelt out ACT NOW on a polluted beach. Spelfie’s spectacular satellite image from space captures the moment and beams the message out to the world. 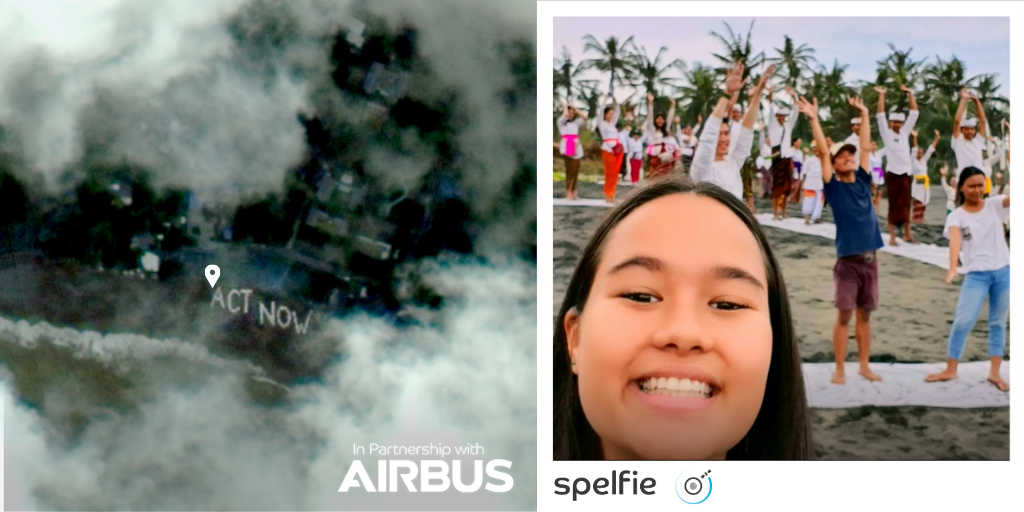 Spelfie is completely free for users and is the first selfie app of its kind, using Airbus satellites to capture images on earth from space which can be posted and shared with friends and family. Once an event has been confirmed on the Spelfie app by partners and sponsors, the user then chooses the event they wish to attend. They then take a selfie at the designated time and place and wait for their Spelfie to land from space on the same day.

Spelfie is primarily aimed at people attending major sports and cultural events and is also in advanced discussions with tourist boards including that of the Seychelles who wish to showcase their environment. Global event brands such as Expo2020, Dubai and FIFA are also interested in potentially using the technology for promotional purposes.

“Spelfie is a movement of people who want to change the world and make a difference through social media and imagery. The power of a Spelfie can help raise awareness globally, encouraging others to join in and want to make a difference too just as Isabel did for the Bye Bye Plastic Bags movement in Bali,” enthused Spelfie CEO Chris Newlands.

Spelfie has benefited from its partnership with Airbus which uses optical cameras on Earth Observation satellites to take pictures with less than a metre in detail, which means that it is possible to see individual cars and trees. Like a normal camera, it is not possible to see through clouds using optical satellite images and Airbus’ Vision-1 imagery of the ACT NOW Spelfie event was taken when the satellite passed over the beach location at just the right time.

Airbus has a fleet of satellites that captures images of many environmental challenges that society faces today including deforestation, natural disasters such as fires, floods and drought, and pollution monitoring.

To watch the programme on the iPlayer: https://www.bbc.co.uk/iplayer/episode/m000bh4j/my-life-series-11-2-saving-our-beautiful-bali

New Fashion CEOs More Likely to Be Female With Digital and Deep Retail Know-How, According to Nextail Report