Spotify Down: Users Locked Out as Streaming Service Stops Working 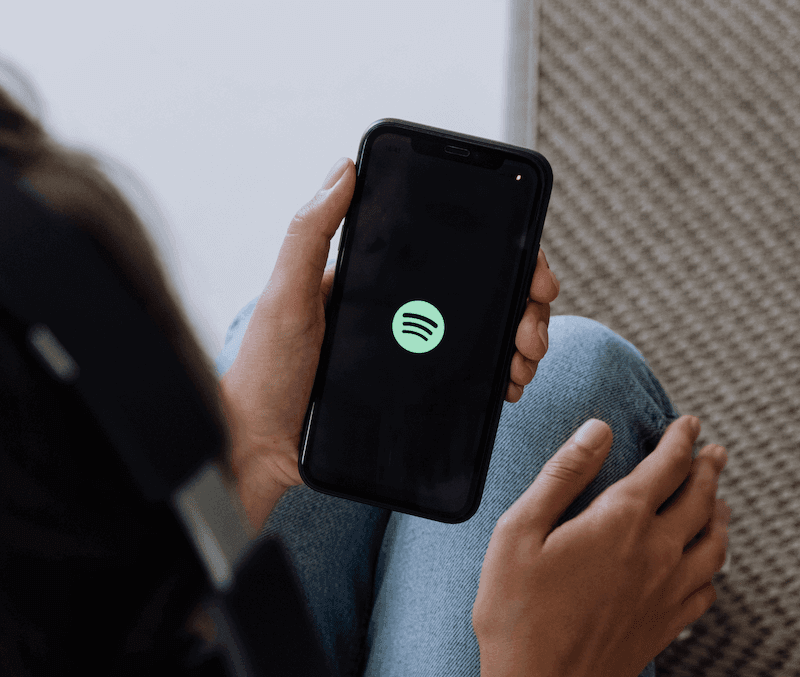 Last night, Spotify stopped working, preventing some users from playing songs or using the platform at all. Users were logged out and some claimed the app said their account was deleted. Others were given a vague message saying “something went wrong” or “try again”, whilst refusing to work no matter how many times users tried to refresh the page.

While Spotify’s issues with its platform coincided with the Discord outage, the two issues appear to be unrelated, with no obvious outage report for shared internet infrastructure.

Spotify took to Twitter to acknowledge the issue yesterday afternoon, stating “Something’s not quite right, and we’re looking into it,” adding “Thanks for your reports!”, however, no details were given on what went wrong or when the issue might be resolved.

The company encouraged those affected to check the help pages it had provided, however this was also showing errors as people struggled to access Spotify’s website.

Spotify tweeted later on yesterday afternoon that things were looking better, with reports showing people were coming back online, while Discords service was restored around 4PM the same day.

Bamboo Socks That Save Endangered Animals