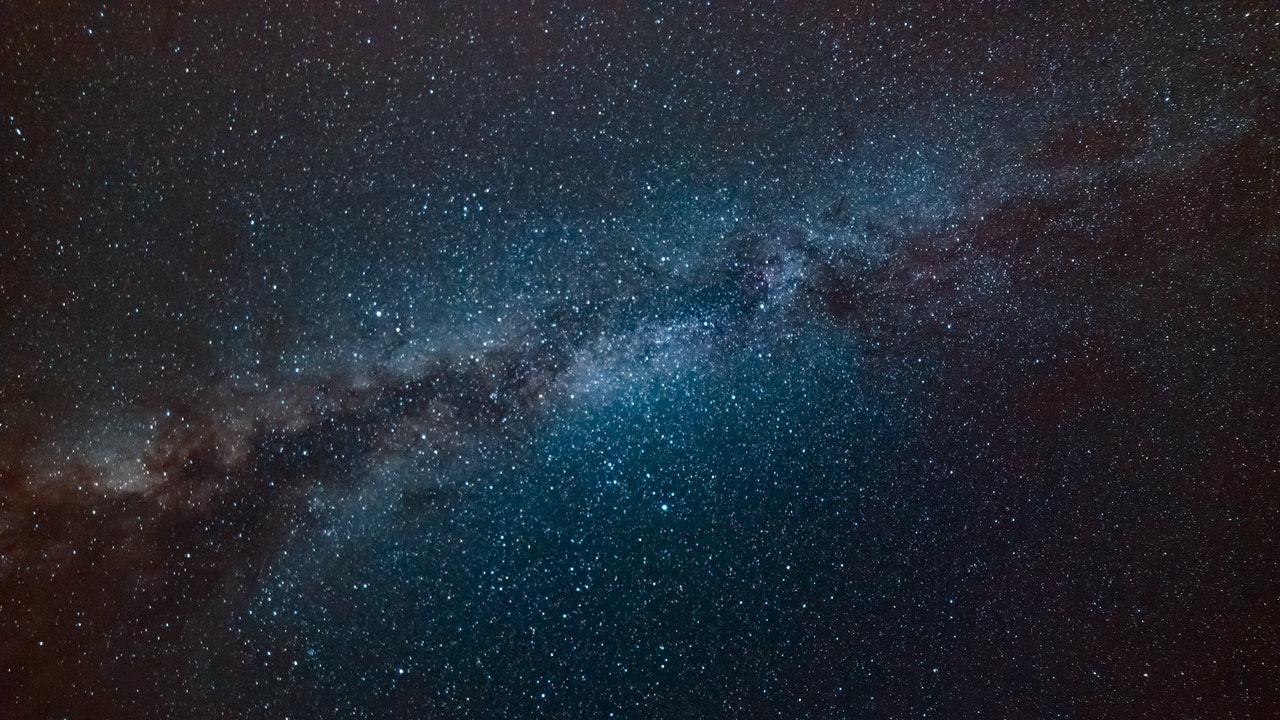 Elon Musk’s SpaceX company has been successfully launching thousands of satellites into orbit. These satellites are part of the Starlink project, which is aiming to offer high speed internet services – from space. This is designed to benefit the more  remote areas on Earth.

The plan is that Starlink will provids internet services via a huge network of satellites, perfect for people who currently struggle to get a decent internet connection due to living in remote areas. Currently, the satellites are in low level orbit to make the connections as strong as possible.

Dr Lucinda King, Space Projects Manager at the University of Portsmouth, says “There are people in the UK in that category, but more across the world, in places like Africa.”

It’s thought Starlink has put some 3,000 of them into space since 2018, although many more will be needed to guarantee full coverage on a global scale.

In spite of the benefits of using Starlink, it s not a cheap option.

It charges customers $99 per month, which would be £89 per month in the UK. The dish and router needed to connect to the satellites costs $549, which is £529 in the UK. It currently operates in 36 countries, with hundreds of thousands of subscribers.

But with the majority of houses in the UK and US having a decent connection, is it worth it for the Western world?

“Most of the developed world is already well connected,” said Professor Sa’id Mosteshar of London University’s Institute of Space Policy and Law. “They’re relying on a small share of the market for revenues.”

In 2023, Starlink plans to extend the coverage further across Africa and South America, and into Asia. This is because the coverage there is not as stable, so there should be more subscribers. “Starlink’s prices may be too high for many households in Africa, say,” said Chris Hall. “But it could play an important role in connecting schools and hospitals in remote areas there.”

But how could this benefit Ukraine? As Russian forces have further advanced in Ukraine they have prevented Internet access there. This means it is now more difficult than ever for them to access the Internet and any social media channels.

Soon after the invasion of Ukraine, Elon Musk made Starlink available throughout the country, with 15,000 of Starlink’s sets of dishes and routers having been sent there.

“Starlink has kept things going, like public services and government,” says Chris Hall. “The Russians haven’t found a way of disabling it.”