Startup Job Market Down by 40% Since Beginning of 2022 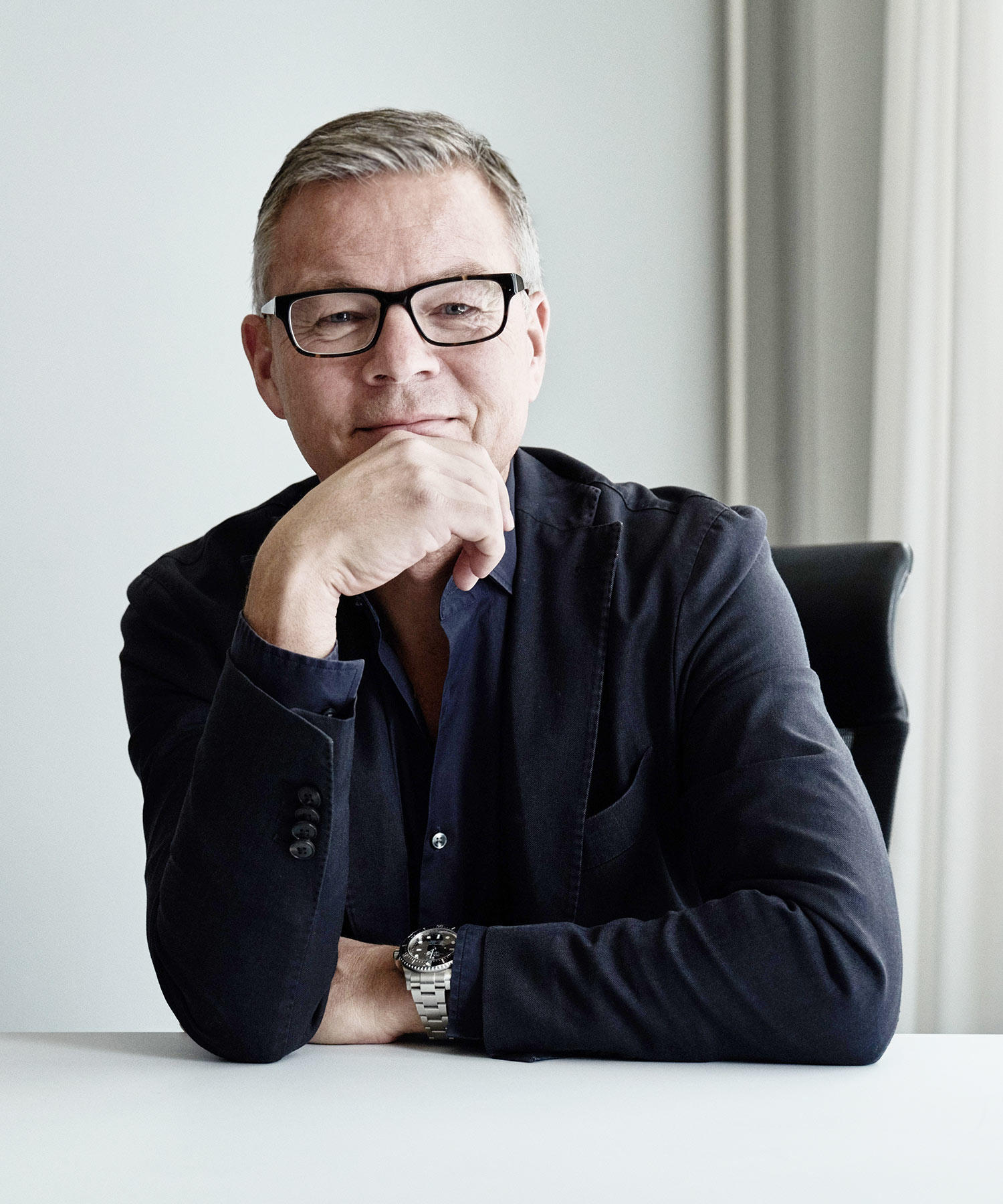 NGP Capital, the global venture capital firm, today announced the results of its latest research into the effects of the current downturn on the global startup job market. NGP Capital’s AI platform Q analysed over 11,000 startups from across Europe, North America, and Israel, measuring the number of open job opportunities at privately owned and VC backed startups. Comparing data from the beginning of the year up to the third week of June, the research reveals the following key insights into the current startup job market:

New opportunities with startups peaked in early February. Since then, there has been a continuous decline in the number of opportunities on offer across the board.

Opportunities peaked during the first two weeks of February. With around 15,000 new open opportunities being advertised per week for the 11,000 companies.

There has been a continuous decline in weekly opportunities since. The latest available figures for week ending on 19 June show only 8,813 new open opportunities.

Consumer focused (B2C) startups are the worst hit, with hiring by down by 58%; compared to business to business (B2B) startups, where hiring is down 40%.

The differences between B2B and B2C startups accelerated from the beginning of May, and Series A and Series B stage startups are among the worst affected.

Recruitment across all roles and functions has been affected by the slowdown, and in some circumstance completely frozen. With a steady decline seen from 30 January to 19 June in open positions across all types of roles: Operations -39%, Tech -45% and Sales -48%.

Bo Ilsoe, Managing Partner of NGP Capital, comments: “Jobs and employment opportunities are just one indicator of a startups’ health, growth, and future viability; but the decline we are seeing across all markets has been dramatic, especially as the cost-of-living increases. I have been an investor for over 20 years, but the speed with which private markets hiring slowdown have followed the public market reset is unique. While public market valuations have dramatically corrected, the impact on real jobs and growth has been rapid. Startup founders across the board are clearly slowing down their recruitment and doing their best to ensure their businesses see out the current uncertainty.

“While there is no doubt that this data paints a bleak picture, it’s important to remember that previous downturns have been key drivers behind some of the World’s most successful businesses. Adversity often breeds innovation. The current situation will offer many opportunities for well positioned startups to grow and to acquire less successful competitors. Companies, who have already raised capital and have over 24 months runway, are going to be well positioned and can now also hire top talent from any region.”

The global data was sourced by NGP Capital’s own data and analytics platform, Q, which scans and combines data from hundreds of different data sources. With $1.6Bn under management, NGP Capital is a global venture capital firm founded in 2005 investing in Europe, the U.S., and China that specialises in growth-stage venture investing and beyond.

Wirecard shapes the future of mobility with renowned partners