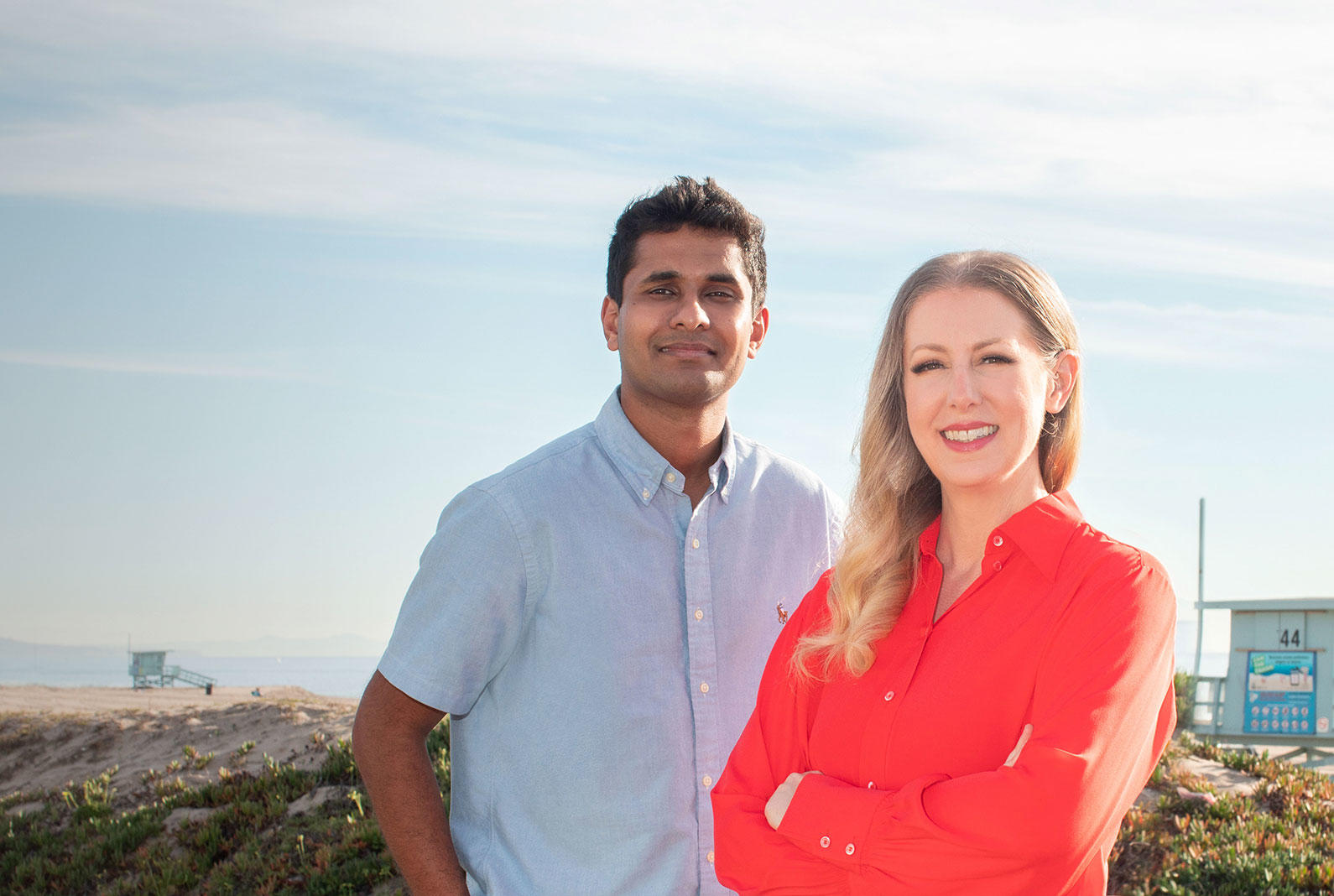 Stillmark, the world’s first Bitcoin-focused venture capital firm, today announces the appointment of artificial intelligence expert Vikash Singh as Principal Investor as the firm looks to continue the momentum that has seen it raise $40M in funding for investments in Bitcoin and Lightning startups.

Vikash joins from X, Google’s moonshot lab, and Sandbox, a division of Alphabet focused on artificial intelligence and physics, where he worked as a research engineer on artificial intelligence in biotechnology and quantum computing. Earlier, Vikash spent nearly 5-years at Heal, a Series D stage healthtech company that he joined at seed stage. There he led AI/ML engineering efforts, including the development of production machine learning systems together with an in-house autonomous routing engine for clinical teams, a core element of the company’s operations.

At Stillmark, Vikash will focus on identifying and cultivating relationships with steadfast founders building at the frontier of Bitcoin innovation, as well as on supporting the top-tier engineering teams found in Stillmark’s portfolio. With Lightning Network rapidly maturing, his experience in leading original engineering and research projects will be invaluable in informing his work with startups building new applications or infrastructure on Lightning Network. He will also play a central role in preparing Stillmark for future growth, following a year in which Stillmark’s Fund I was oversubscribed twice-over.

Since launching in 2019, Stillmark has invested in and supported a range of startups shaping the future of the Bitcoin ecosystem, including Lightning Labs, which has been instrumental in facilitating El Salvador’s adoption of bitcoin as legal tender and global bitcoin payments more broadly, Casa, which launched and defines the category of secure self-custody of Bitcoin, and Satoshi Energy, bridging the gap between renewable energy assets and bitcoin miners to add a profit center to energy projects and provide inexpensive energy to miners.

Stillmark Managing Partner Alyse Killeen said: “Vikash and I have been colleagues and friends for over six years, and I’m over the moon that he’s decided to join and help drive us forward. He has an incredibly multifaceted background, from cutting-edge research to production engineering to helping scale early-stage startups. It’s rare to find such a range of experience, and it will be hugely beneficial to our portfolio. To offer a practical example- his prior experience in applying geometric deep learning in an interdisciplinary manner, to healthcare, biotechnology, and quantum computing, informs Vikash’s current work and research on Lightning Network, including in the areas of algorithmic challenges in channel management, liquidity optimisation, and route optimisation.”

Vikash Singh said: “Stillmark has played a crucial role in supporting entrepreneurs advancing the Bitcoin revolution; I’m excited for the opportunity to work alongside these teams to help accelerate company growth and industry impact. Bitcoin has always been an incredibly exciting field, but with new technical developments, especially in Layer-2 technologies such as Lightning, the stage is set for Bitcoin to positively impact the lives of billions around the world.”

Is Your Business Eligible For The COVID-19 Future Fund?