StoreDot Ends 2021 On A High Including Expanding Into US & Asia 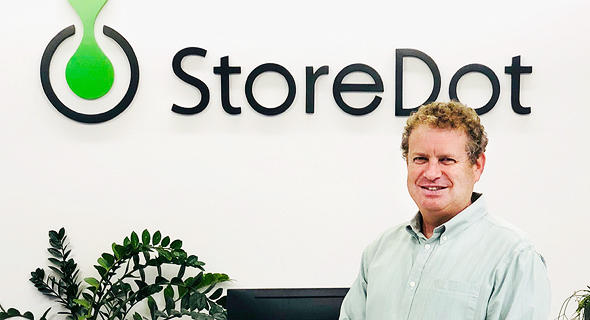 StoreDot, the pioneer of extreme fast charging (XFC) battery technology for electric vehicles, has achieved a major landmark by being the first company to produce silicon dominant XFC cells that are capable of charging in 10 minutes and maintain 80% energy retention, or more, after 850 consecutive fast charge cycles with an outstanding energy density of 300Wh/kg and 680 Wh/l. The breakthrough milestone of 1000 consecutive XFC cycles is expected early in 2022.

StoreDot’s latest standout results are achieved at room temperature with zero applied pressure – concluding a remarkable year for the company that exceeded all the milestones that it had laid out, accelerating its mission to reduce charging times – currently the major barrier to electric vehicle ownership.

Its achievements across the areas of global expansion, innovation leadership, manufacturing readiness and industry expertise – including a dozen of ground-breaking patents – position StoreDot at the forefront of the electrification revolution of the automotive industry. 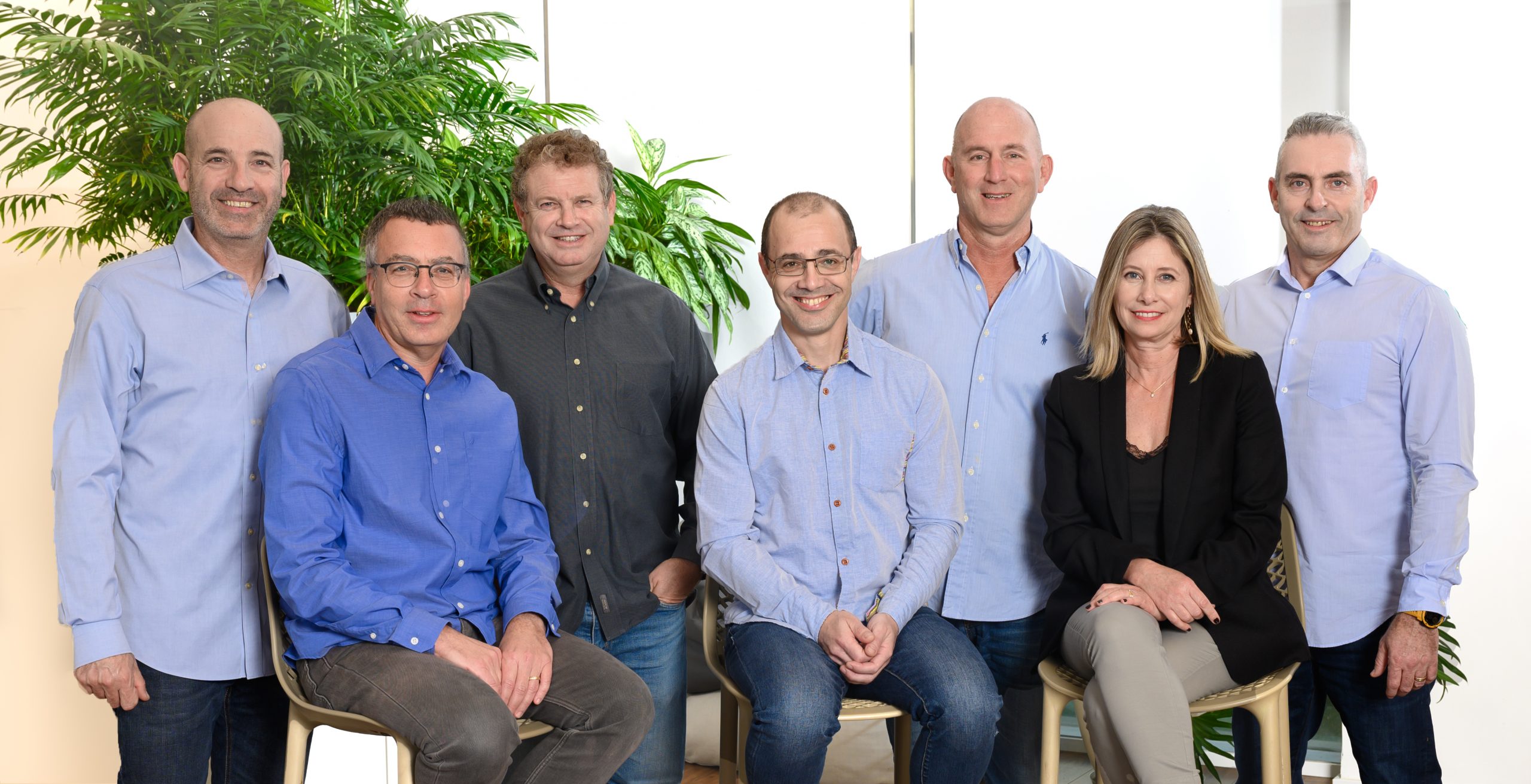 In addition to its battery cell exceptional performance, StoreDot’s major achievements this year include:

Global expansion: it expanded its global footprint with partnerships in China (EVE Energy), and the US (Group 14 Technologies) as well as announcing its own R&D innovation hub in California.

Innovation leadership: it was allowed 12 patents including ones that rapidly increase the crucial ‘miles per minute’ of charging ratios, give EV batteries fixed capacity and driving range throughout their lifespan, as well as (earlier this month) allow battery cells to regenerate while they are in use. StoreDot also won Frost & Sullivan’s new Product Innovation Award.

Manufacturing readiness: it became the first company to reveal fast-charging 4680 cylindrical cells that can be fully-charged in 10 minutes and produce silicon-dominant extreme fast charge (XFC) cells for electric vehicles on a mass production line.

Industry Expertise: it grew its senior leadership team, announcing former head of BP Ventures, David Gilmour as Executive Chairman, appointing a global advisory board as well as ramping up its US West Coast R&D facility. 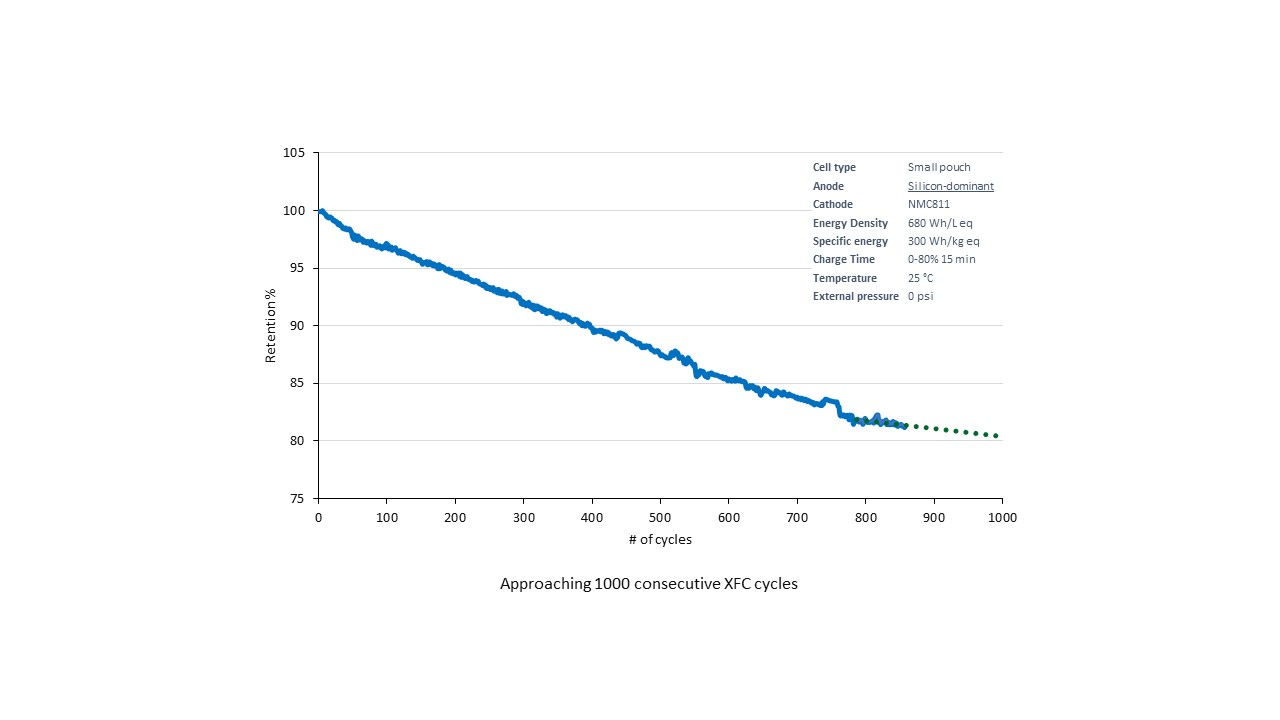 Dr Doron Myersdorf, StoreDot CEO: “We’re delighted to conclude our best year yet by hitting all our key milestones earlier than anticipated. We will look back on 2021 as one of the years where we took significant strides forward benefiting the entire EV industry in many areas, while fostering our leadership position in the EV battery space.

We are now looking towards an even busier 2022 where we continue to drive forward the adoption of EVs. We will not only build upon this year’s achievements, but shortly be sharing exciting news for our upcoming solid-state cell technologies. StoreDot has a bright future where we aggressively continue to execute on our vision of giving automotive manufacturers a clear technology roadmap for a seamless and rapid transition to electrification and we continue to promote a zero-emission world for generations to come.”