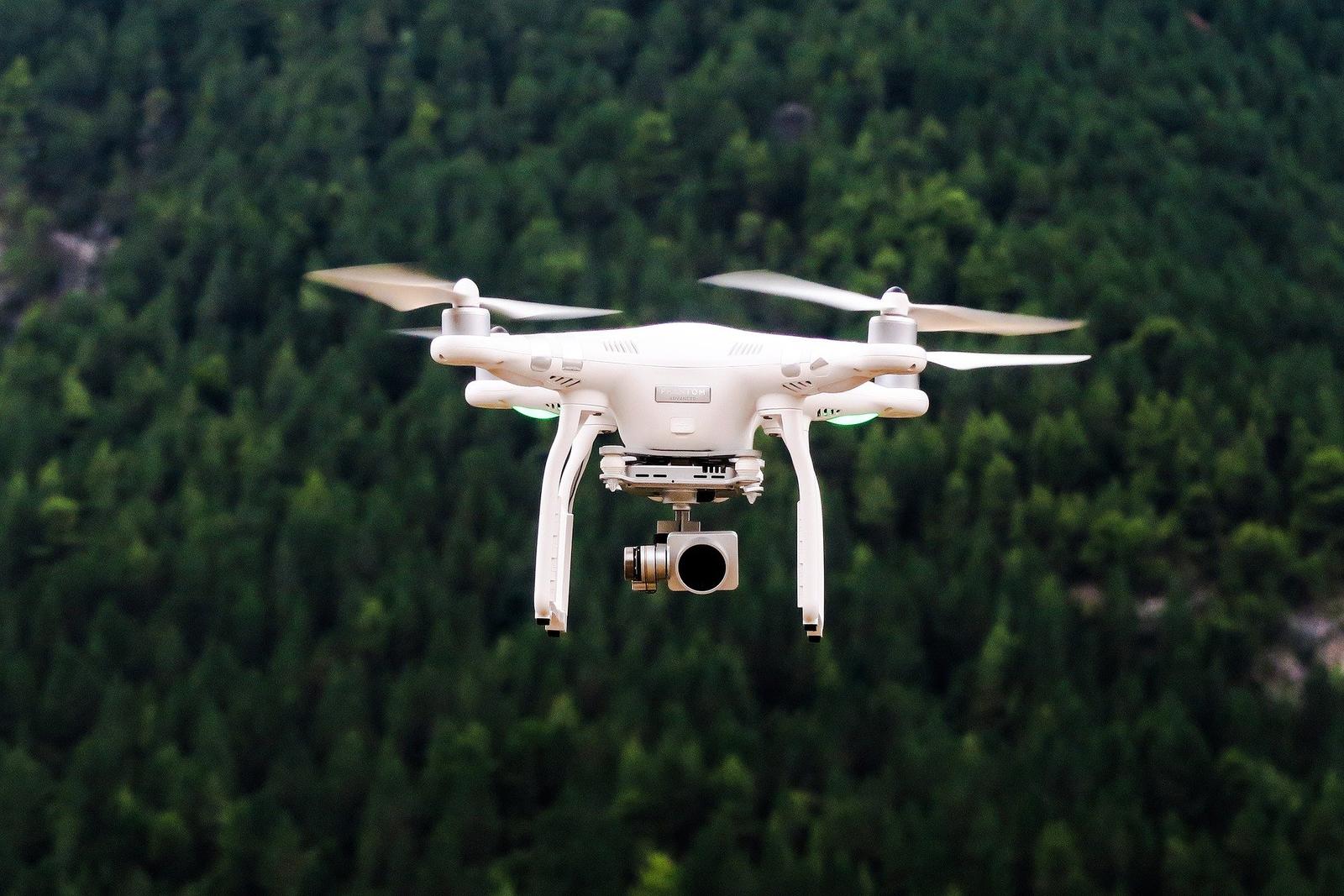 In 2019, ultra-fast charging (UFC) pioneer, StoreDot, achieved a world first with its partner BP by successfully fully-charging a two-wheeled electric vehicle in just 5 minutes. Today, the company is launching its award-winning UFC FlashBattery technology for the drone industry, having achieved its mission of fully-charging a commercial drone in five minutes – another world first. This milestone overcomes two major barriers associated with slow charging times that has prevented the drone industry from realising its full potential, and finally makes continuous, fully-autonomous drone operation a reality.

Today, it typically takes 60 to 90 minutes to charge a commercial drone, for a flight time of just over 30 minutes. As a result, drones spend far longer in the charging station that in operation – an unacceptable level of downtime for any application. To overcome this problem, additional batteries must be purchased and swapped out between flights. This process is both costly and also requires a ‘man-in-the-loop’ to replace the batteries, which ultimately negates one of the main benefits of drone use – autonomous operation.

The need for a person to be involved in the charging process also limits drone users’ range of operations, as they are restricted to locating charging stations at sites that are easily accessible to humans. This means that drones currently spend much of their limited flight time travelling to and from the nearest charging point, greatly reducing their operational efficiency.

Dr. Doron Myersdorf, CEO, StoreDot comments: “The launch of a UFC solution for drones changes the game. By reducing battery charging time to just 5 minutes and eliminating the need for human intervention, drone operators will have far greater freedom about where they can site charging stations. As a result, continuous, fully-autonomous drone operation is finally being made a reality.”

StoreDot FlashBattery technology drastically reduces drone charging times with very little tradeoff in terms of energy density. Crucially, this is achieved at a price point that is competitive with existing drone battery technology when the total cost of operation is considered. Sample cells are now available to drone manufacturers for testing, with full commercialization expected by the end of this year.

“In applications where cutting response times is critical, the use of drones can play a crucial role in helping to establish a competitive advantage,” Dr. Myersdorf explains. “However, commercial drone ventures haven’t really taken off up until now as they haven’t yet delivered an economical business model. For these types of companies, UFC technology can hugely improve and extend their existing drone operations and make them much more profitable.”