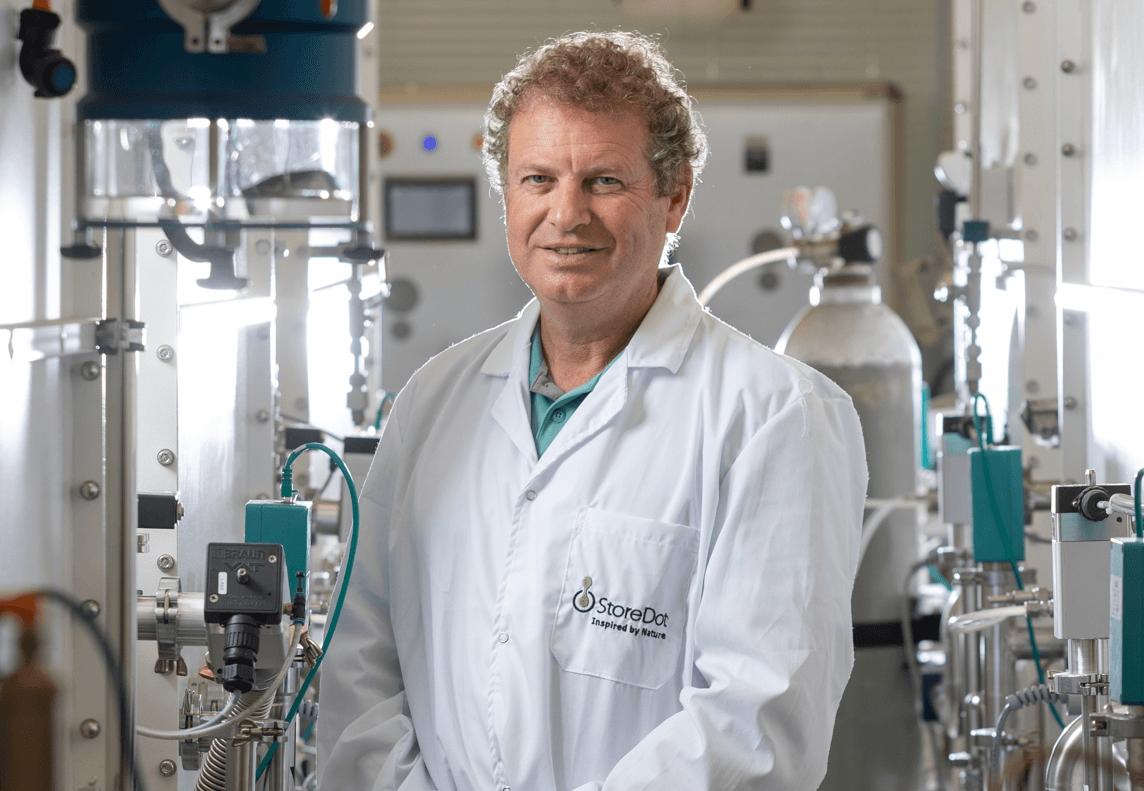 StoreDot, the pioneer of extreme fast charging – XFC -technologies for electric vehicles, has secured a multi-million-dollar investment from Ola Electric, India’s leading EV manufacturer with a mission to accelerate the world’s transition to sustainable mobility. Ola Electric is planning to incorporate and manufacture StoreDot’s fast charging battery technologies for future vehicles in India.

The new funding comes as part of StoreDot’s Series D investment round. It will be used for research and development and to accelerate the scaling up to mass production its silicon-dominant anode XFC lithium-ion cells, which will be initially capable of delivering 100 miles of range in 5 minutes of charge by 2024.

Headquartered in Bengaluru, India, Ola Electric is ramping up its investments in core R&D in advanced cell chemistry and manufacturing, as well as cutting edge battery technologies and new energy systems. It recently announced a $100 million investment to set up Ola Futurefoundry, its global center for advanced engineering and vehicle design, in the UK where it will work on its future range of electric vehicles including both four and two-wheelers, in collaboration with its Bengaluru center.

Dr Doron Myersdorf (pictured), StoreDot CEO “We are extremely excited to be entering into this strategic partnership with Ola. Both companies are committed to delivering a zero-emissions world, breathing clean air in our cities and ensuring that EV drivers never have to worry about charging times and range anxiety. Ola Electric’s plans to bring StoreDot’s extreme fast charging battery technology to India and manufacture our XFC cells for its EVs, will offer Indian consumers longer range and vastly superior charging speed performance. We continue to focus on offering our customers a clear, hype-free technology roadmap that extends far into the future while delivering 100 miles of range in just a 2-minute charge, within a decade.”

Bhavish Aggarwal, Founder and CEO, Ola, said: “We are committed to Mission Electric and to accelerate the world’s transition to electric mobility, our ambition is to build a complete ecosystem for EVs here in India. The future of EVs lies in better, faster and high energy density batteries, capable of rapid charging and delivering higher range. We are increasing our investments in core cell and battery technologies and ramping up our in-house capabilities and global talent hiring, as well as partnering with global companies doing cutting edge work in this field. Our partnership with StoreDot, a pioneer of extreme fast charging battery technologies, is of strategic importance and a first of many”.

Ola is joining a wide range of high-profile investors and partners in StoreDot – a roster that now includes Daimler, VinFast, BP, Samsung, TDK, and EVE Energy. The company is also working closely with major automotive manufacturers on next-generation electric vehicles and architectures, currently conducting real-world tests with the silicon-dominant-anode advanced ‘100in5’ cell samples. StoreDot’s ground-breaking XFC cells will be available in both pouch and the 4680-family form factor – the formats increasingly favored by global car manufacturers.