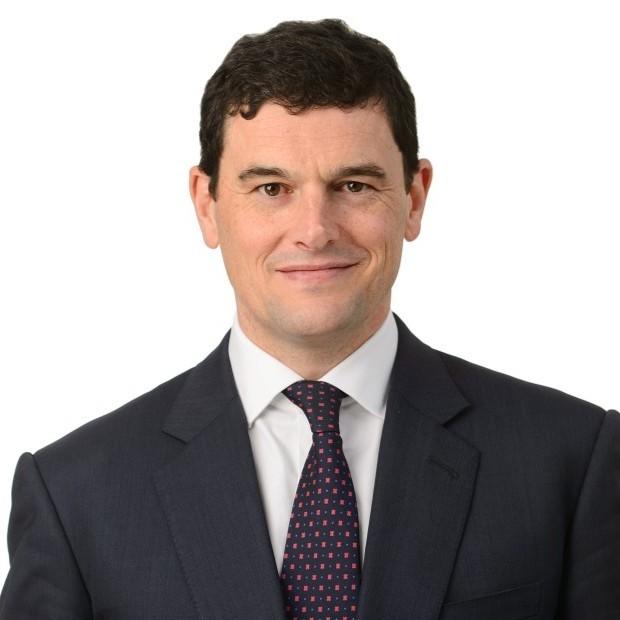 As the new COO, Jeremy Rawlinson will be focussed on leading sales, account management, student acquisition and onboarding, and growth operations. Jeremy joins Stint from Sonder, a serviced-apartment and hotel operator, where he was UK & Ireland General Manager. He was also an early stage employee at Deliveroo, starting as Market Launch Manager and moving to Global Director of Expansion over the course of his six years there.

Mike Anderson has been appointed CFO, where he will be focusing on the financial strategy and business planning at Stint. He joins Stint from his CFO role at ROUND, the hospitality-focussed marketplace app. A chartered accountant with over twenty years’ asset management experience, Mike was Head of Investor Relations at both CVC Credit Partners and Pemberton Asset Management Group.

Their expertise, across financial services and tech scale-ups, will prove invaluable to Stint’s senior team as it executes an ambitious growth strategy over 2022.

Stint now has over 125,000 students signed up to the platform and operates in 32 towns and cities across the UK. It has worked with over 1,000 hospitality businesses including leading high street brands such as Chipotle and Chilango and high-end clubs and restaurants like Mark’s Club and The Wolseley. And recently, Stint announced a new pioneering nationwide partnership with PizzaExpress, rolling out its student staffing solution to 120+ of the iconic British brand’s 350+ restaurants.

Sam Schlagman, Co-Founder at Stint, commented: “Mike and Jeremy are two exceptional additions to the Stint senior team, taking their seats alongside our other new leaders across tech, product and marketing. Their contributions will be game-changing for Stint as we scale every aspect of the business over 2022.”

Mike Anderson, Chief Financial Officer at Stint, added: “The team at Stint has achieved impressive growth over the past year. I look forward to working with the business’s exceptional leaders to build on this success and help deliver Stint’s ambitious 2022 growth plans.”

Jeremy Rawlinson, Chief Operating Officer at Stint, commented: “Stint has big scaling ambitions over the next year as it continues to revolutionise hospitality. It’s great to come on board to help take Stint and its offering to the next level.”

Can I Get Full Pay During The Coronavirus?