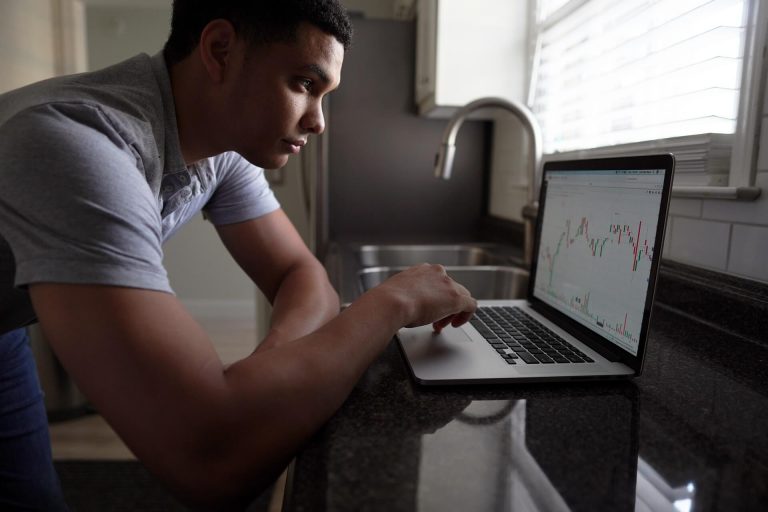 The Covid-19 pandemic has taken its toll over the past year. Many people have been left struggling financially due to reduced income or losing their job entirely, whilst others have been put on furlough.

Wholesale Clearance, a British company that supplies goods to trade and the public, has seen an increase in people buying wholesale items to sell on the side in a bid to make extra money. To find out more about this rise in entrepreneurial spirit, they analysed Google search data from the largest 25 cities in the UK, identifying which areas have seen the biggest rise in people making money through side hustles.

The money-making schemes analysed included becoming an influencer, completing surveys in exchange for payment, trading stocks, and data entry. It’s no surprise to see London top the chart as the Side Hustle Capital of the UK. Residents of the city performed a total of 94,840 Google searches for various side hustles since March 2020, and scored 121 out of 130 points available:

Birmingham placed 2nd, scoring 52.72, whilst Bristol took 3rd place with a reputable 44.05 points. Glasgow and Manchester make up the rest of the top 5 most hustling cities, scoring 43.11 and 41.81 respectively.

The Welsh city of Cardiff is home to residents with the least interest in taking up a side-hustle. They ranked last of the 25 cities studied, scoring only 22.69 out of 130 points available.

The increased time at home due to Covid-19 has given many the much-needed opportunity to clear out their old and unused belongings ‘Marie Kondo’ style. This could explain why selling second-hand goods is the most popular side hustle in every city studied. The growing focus on reducing fast fashion and upcycling unwanted products could also be a factor in this money-making manoeuvre.

The idyllic lifestyles portrayed by influencers worldwide appears to have had a significant effect on the British public; 18,650 Google searches were carried out for ‘become influencer’. Cardiff can proudly hold the title of ‘Least Fame-hungry City’, with residents carrying out only 260 searches for this hustle. London residents on the other hand searched for the term over 3,200 times!

Residents of Stoke-on-Trent appear to be careful with their money, showing the least interest in entering the volatile world of stocks and shares. The recent controversy around GameStop is unlikely to improve their trust in this venture, whereas the latest Google search data shows that London, Birmingham, and Bristol are the three cities most eager to get a share in the financial gains potentially on offer.

One company that experienced a dramatic jump in stocks recently was Etsy, after Elon Musk tweeted his love for the online marketplace. This isn’t the first time that Musk’s tweets have impacted the stock market. In April 2020, his tweet that Tesla stocks were “too high” resulted in an immediate 12% drop.

Creating homemade crafts is the only side hustle for which London doesn’t rank first. In fact, the capital placed last on our list of 25 cities for this particular hustle. Plymouth takes prime position, with residents searching for either ‘sell on Etsy’ or ‘sell homemade crafts’ 1,390 times. Plymouth ranks 15th overall for interest in side hustles, scoring 29.67.

Karl Baxter, Managing Director at Wholesale Clearance commented on the findings: “It’s interesting to see how the Covid-19 pandemic appears to have impacted the number of people looking for an extra income and the methods that they’re researching. If you’re interested in taking on a side hustle, there’s an infinite number of ways to go about it. A simple Google search could be the start of something special or help you to find a quick-win method to making some extra cash.” 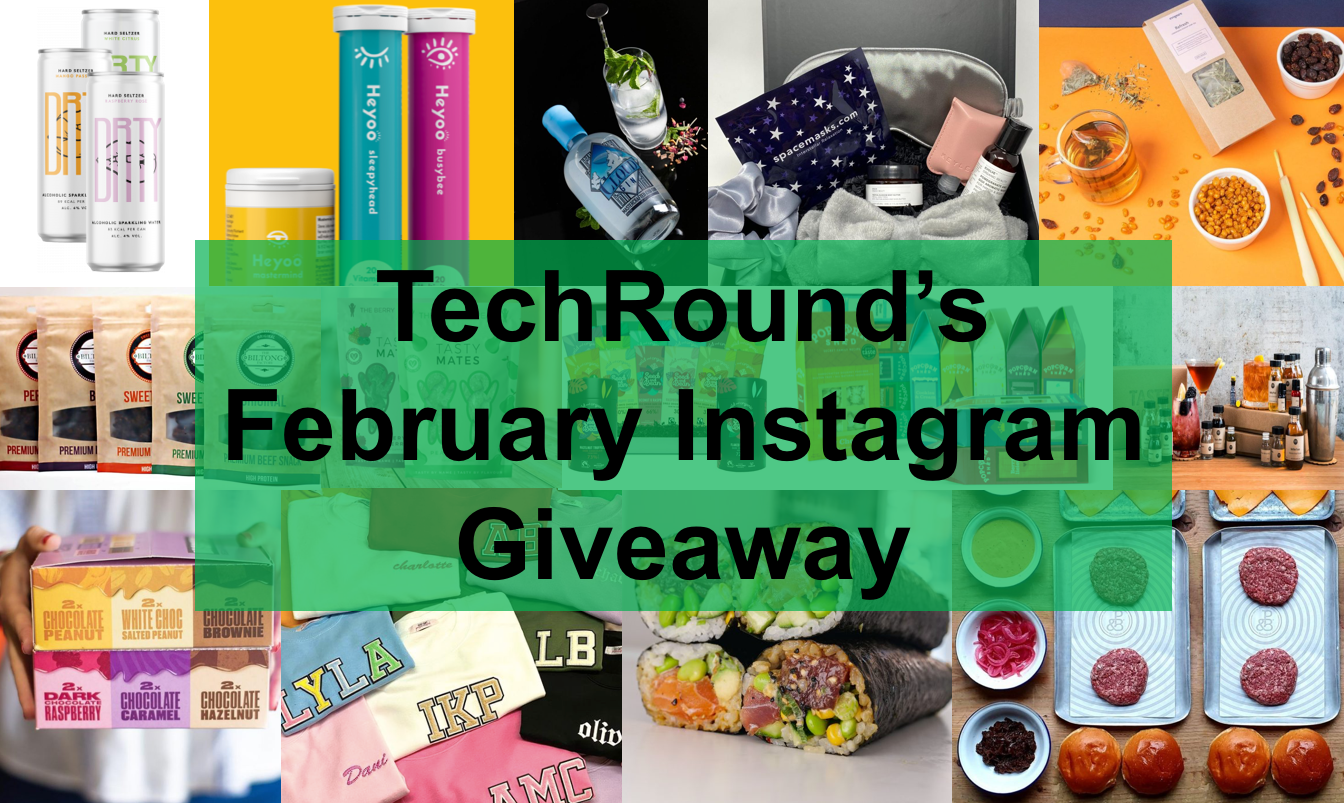 ONLY 24 HOURS LEFT TO ENTER!