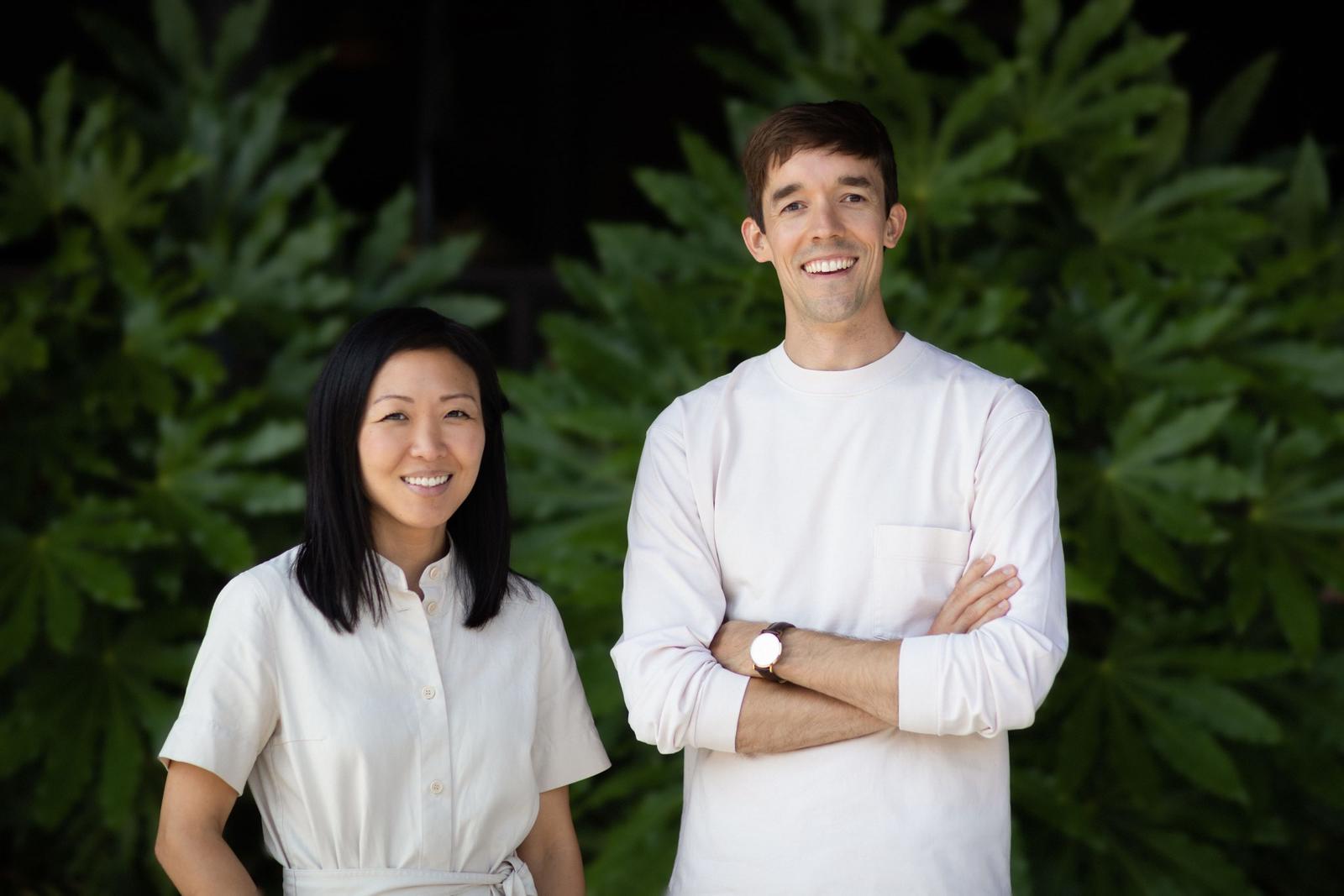 Supercritical, the software platform that helps businesses get to net zero by measuring their climate impact and selling high-impact carbon removal offsets, today announces that it has raised £2m in pre-seed funding led by LocalGlobe. The investment will be used to scale the company and accelerate its mission to make meaningful climate action accessible for all businesses.

As the world prepares for COP26, the climate crisis is front of mind for any business that takes its environmental responsibilities seriously. To keep warming below 1.5°C – one of the key goals of the 2015 Paris Agreement – at least 8 billion tonnes of carbon need to be removed from the atmosphere every year, with the private sector playing a significant role. As a result, it’s expected that the voluntary carbon offset market will be worth at least $100bn by 2030.

However, traditional carbon offsets will be inadequate in the face of the challenge. These conventional offsets, the bedrock of today’s corporate climate programs, do not actually remove carbon from the atmosphere. They only pay others not to emit, meaning a company’s carbon is still in the atmosphere and no progress is made towards net zero. In many cases, the assumptions and accounting practices that underpin these conventional offsets are also riddled with flaws.

Supercritical exclusively focuses on carbon removal offsets – the only type of offset that contributes towards net zero and that actively takes carbon out of the sky. Its consumer-grade software assesses a company’s carbon impact, creates an actionable plan for reducing their emissions, and recommends a portfolio of high-quality carbon removal offsets for companies to purchase. This means that any business, not just those with a specialist in-house sustainability team, can feel confident that they are having a meaningful climate impact.

The carbon removal offsets available through Supercritical’s trusted marketplace include enhanced weathering, bio-oil sequestration and direct air capture. Research into these technologies is costly and many are still in the early stages of development. Supercritical’s platform is a market-maker for these emerging solutions, aggregating demand to help them scale and innovate much faster than otherwise possible. This will be essential in the fight for net zero, since at today’s rate of growth, current projects will remove only around 150 million tonnes of carbon by 2025 – not enough to make a dent in the climate crisis.

Supercritical’s pre-seed funding will be used to fuel growth and help more businesses on their journey to net zero. With a greater carbon footprint than the entire aviation industry, the technology sector will be an initial priority. Leading tech companies including accuRx, Faculty, Tide and what3words are already customers, and Supercritical is also a member of the TechZero task force, a group of innovative UK tech companies working together to fight the climate crisis.

“Most businesses understand that the only way to prevent a climate emergency involves meaningful action from the private sector. The problem today is not a lack of commitment, but a lack of trusted resources in an industry full of complexity, jargon and greenwashing.” 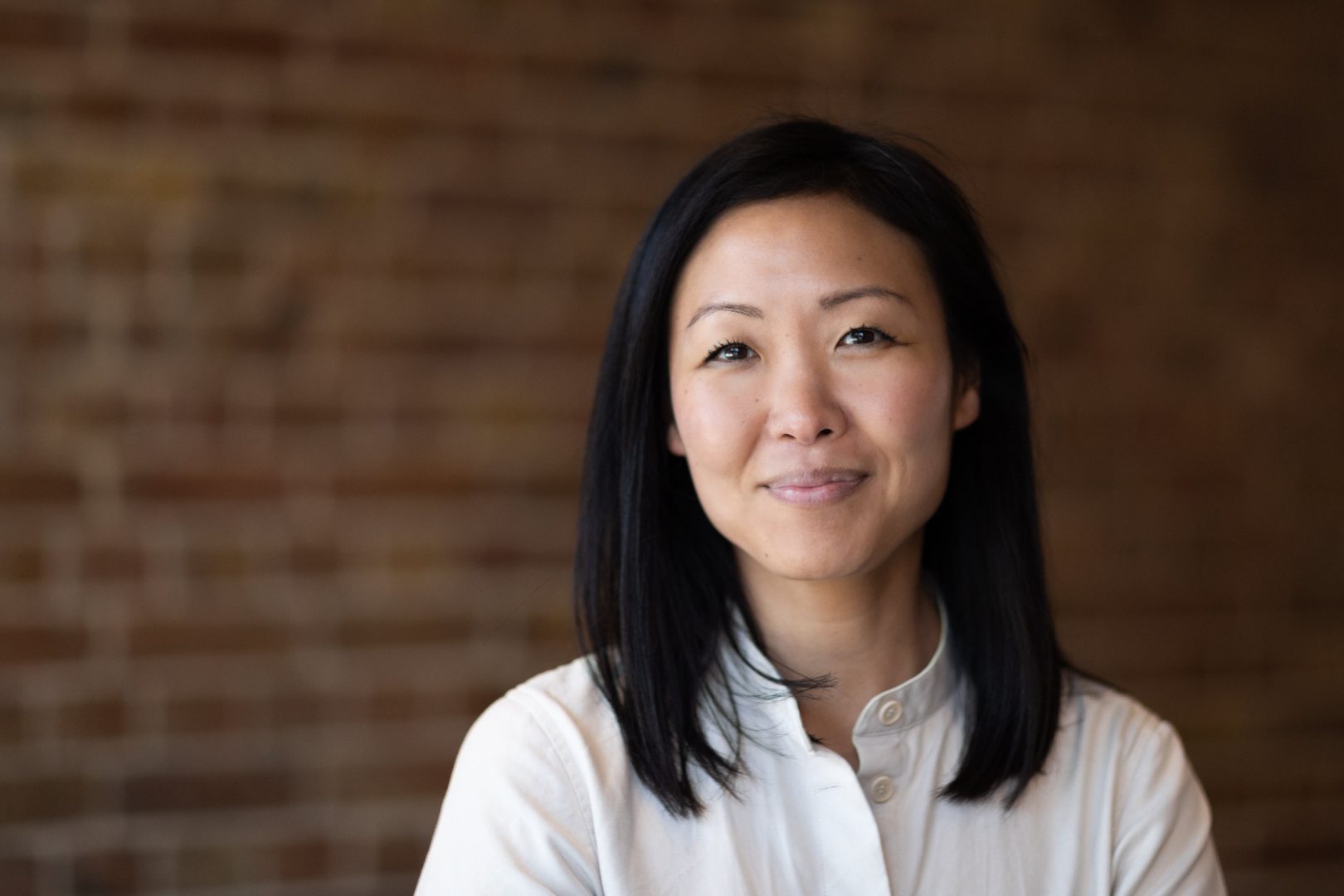 “Businesses are rightly suspicious of traditional carbon offsetting options, which do nothing at best and at worst are outright fraud, but most companies lack the time and the expertise to find an adequate alternative. Our mission is to make it possible for any business to start the journey to net zero. Climate action can’t just be the reserve of the world’s biggest companies, and this is a crisis that can’t wait.”

Remus Brett, who led the investment from LocalGlobe, said:

“Supercritical is providing a service that is as timely as it is essential. With COP26 approaching, the question of how businesses can meaningfully address their climate impact is a critical CEO issue. We are excited to be backing the exceptional team at Supercritical as they scale the only platform that helps companies focus their efforts on carbon removal rather than offsets.”