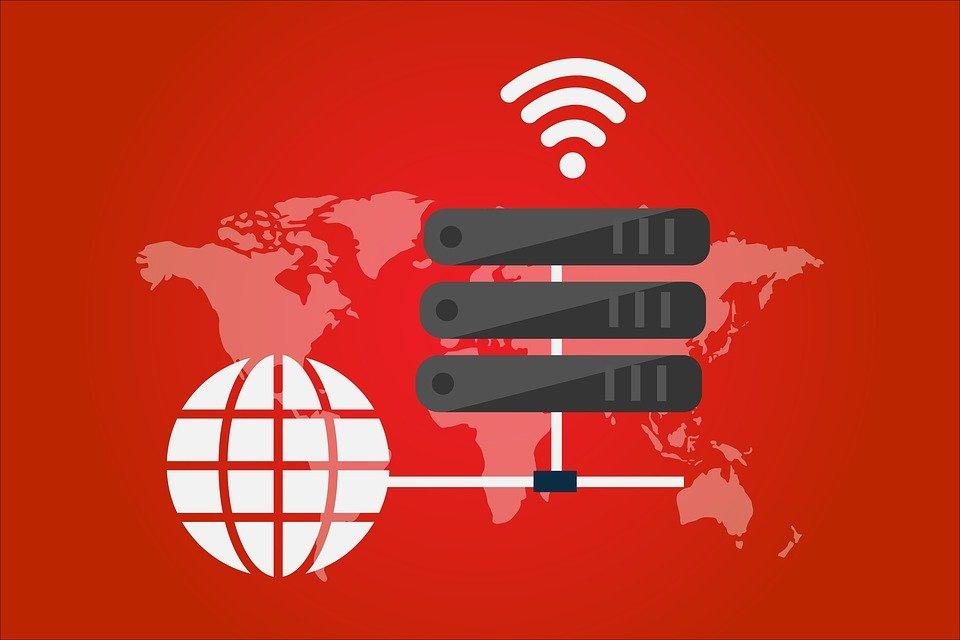 The fastest growing VPN service provider in the world Surfshark has announced its plans to elevate privacy protection beyond the ordinary VPN functionality. By mid-June 2019, the company is set to launch two new products: HackLock™ ID protection, which will work as an automatic mechanism to detect traces of hacked personal information online, and a private search tool BlindSearch™.

“Looking at the internet as it works today, we see personal privacy as an unduly devalued property. Over a year ago, we launched a user-oriented VPN, but let’s be frank, this nifty and necessary software is not a universal solution to secure one’s digital life. That is why we decided to move beyond VPN and develop tools which could empower privacy-seekers to oversee their digital presence better than ever before,” says Naomi Hodges, Cybersecurity Advisor at Surfshark.

The first of the new features will be an ID protection service HackLock™. In its first public version, HackLock™ will operate as a breach detection mechanism to alert Surfshark users about leaks of their private information such as email and passwords, prompting them to take the necessary security measures.

The second of the new features will be a private search tool named BlindSearch™. It will enable its users to perform web search queries in complete privacy and will not collect any history. Also, there will be no ads in the search so the users will only see purely organic results.

On the launch day, both new tools will become available to new and existing Surfshark users in a bundled offer.

More information about the features as well as their operating principles will be revealed on the launch day.

Find out about the best VPNs

Uber rival Bolt returns to London after TfL shut it down

US Home To Half of World’s Tech Unicorns