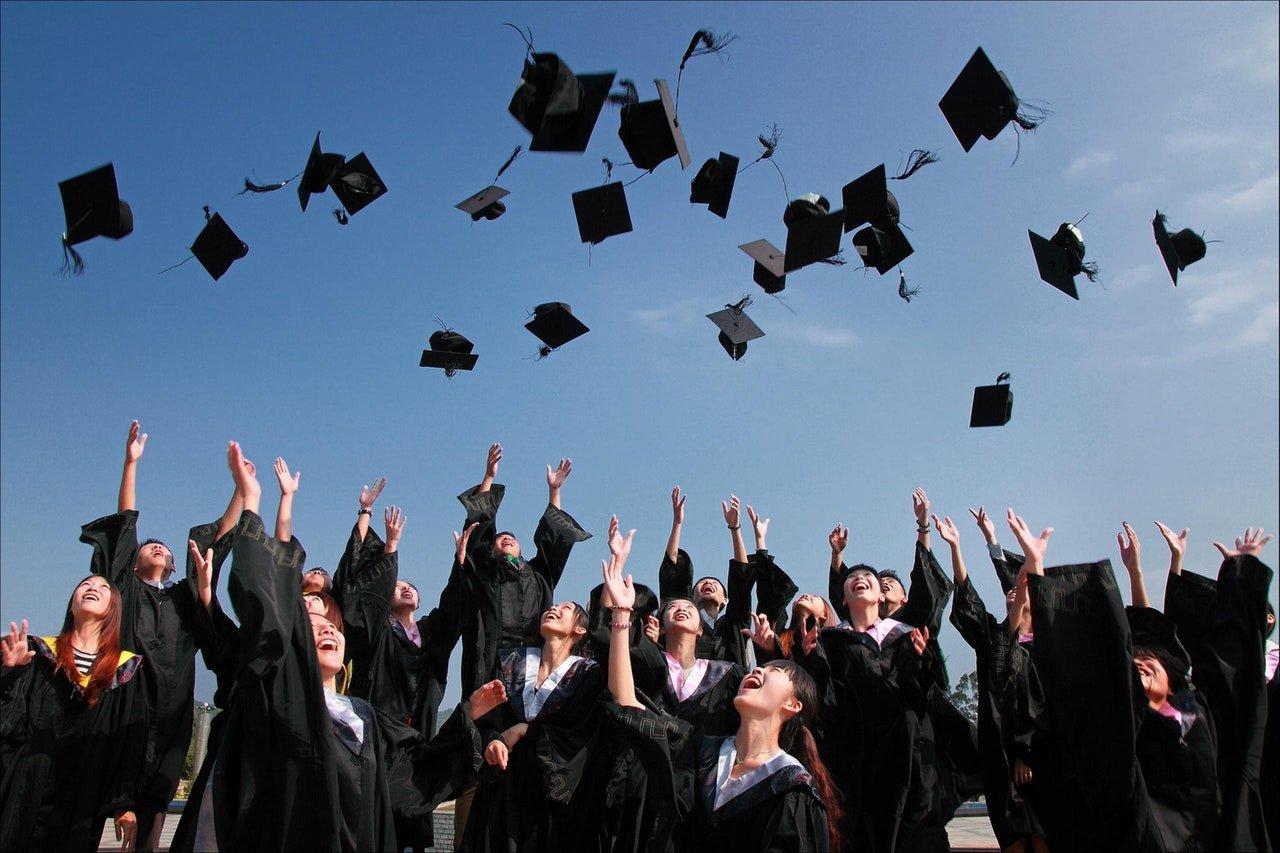 Uniplaces, a Lisbon-based startup launched in 2012, has celebrated its 100th employee going from 1 to 100 in under a decade.

Uniplaces was designed to help university students all over the world find and reserve accommodation across Europe. It essentially acts as a marketplace for students with a database of accommodation options in various locations and at various price brackets, primarily to facilitate the moving process for university students studying abroad. The website has over 100,000 rooms at a minimum  of 1 month or maximum of 12 months duration. It was launched by Ben Grech, a graduate of Nottingham university.

Past investment has allowed the company to grow over these past years, eventually reaching the landmark 100 employees. They have received over €30 million from venture capital investors, including Octopus Ventures and Atomico (co-founded by Niklas Zennstrom who shot to fame with Skype). This funding has principally allowed to build its team and invest on its employees. Whilst Grech has expressed the importance of internal hiring and promotion, he has also recognised that it is not always possible and the value of bringing in external talent.

Though officially a UK startup, Uniplaces is actually Lisbon-based and home to 90% of the employees. The operations used to be spread across Spain & Italy, but a decision was made to centralise the team. Lisbon was chosen as a destination for the affordability and talent of engineers, especially in comparison to London. There was also an excess of fully qualified workers made redundant after many large corporations were hit by the economic crisis of Portugal.

Grech credits the success of the company to 3 main things: talent, selecting hiring and communication with the team. He promotes a healthy blend of internal promotion with affordable external talent. Regarding hiring, he expresses the importance of selective hiring, both for the works and also investors.

Most importantly, the shift from 1 to 100 employees is most apparent when it comes to communication. The information shared and the dynamic of the team is totally different between a very small start-up than it is in a 100-employee company. With an increased amount of employees at different levels of seniority, communication becomes more complex and there are different priorities when expressing important messages to staff. With a larger team becomes more specialised roles and departments making full visibility of information something reserved for a much smaller, more agile team in which there is far more crossover of roles – the more traditional startup profile. He stresses the need for “more…thoughtful communication”.

The Future of Uniplaces

In his new position of nonexecutive chairman, stepping down from CEO to focus on fatherhood, Grech is exploring corporate development and potential acquisition opportunities for the future. However, he states that organic growth is still the company’s focus. The company expresses its desire for rapid growth, hoping to double or triple in size by the end of 2021. Their method for doing this is by expanding their offerings around Europe and opening new cities.