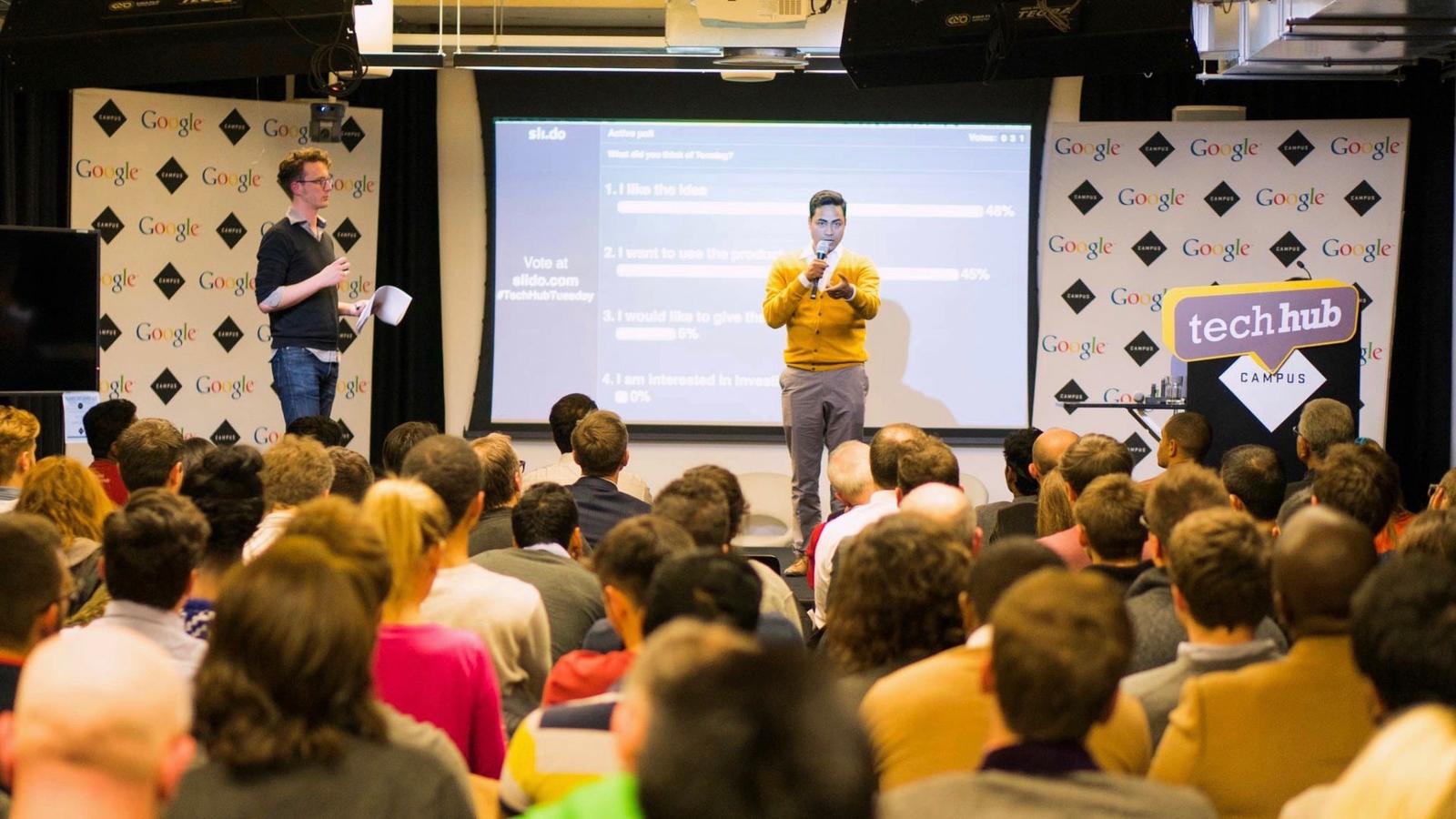 Tech Hub is Europe’s longest-running startup support organisation and tech workspace.  Making a fresh commitment to London, Tech Hub has revealed a £2.2m investment in a brand-new location in Shoreditch.

Tech Hub launched in 2010 with Google as a founding sponsor.  It is now home to 400 resident companies located in London’s Silicon Roundabout and in Moorgate. Though not for long as the company is due to expand to the new venue on Clere Street in March.

Elizabeth Varley, Tech Hub chief executive and founder, said “London remains the best place in Europe to do business as a growing tech company, no matter what happens with Brexit”.

“We’re further committing to that by investing in a new Tech Hub in Shoreditch and helping our European firms expand here too.”

Varley maintains the firm is in tune with the needs of its British and European founders who want to commit to life in London. This includes companies like Portuguese unicorn startup Talkdesk which will make the new base its UK headquarters.

The new base will be home to larger spaces for scale-up businesses with teams of 30 or more. As more and more of Tech Hub’s companies grow the new location will be able to accommodate their success.

“We grow as our companies grow, and London tech is booming,” added Varley.

Tiago Paiva, founder of Talkdesk said London was unique in its “incredible access to talent”. He has selected the hub in alinement with a goal to grow his team to more than 50 people by the end of the year.

The news comes after the capital was revealed as the top destination for technology in Europe for another year running. This is perhaps unsurprising when you consider London secured £1.8bn in investment last year, almost double that of its next closest European rival.