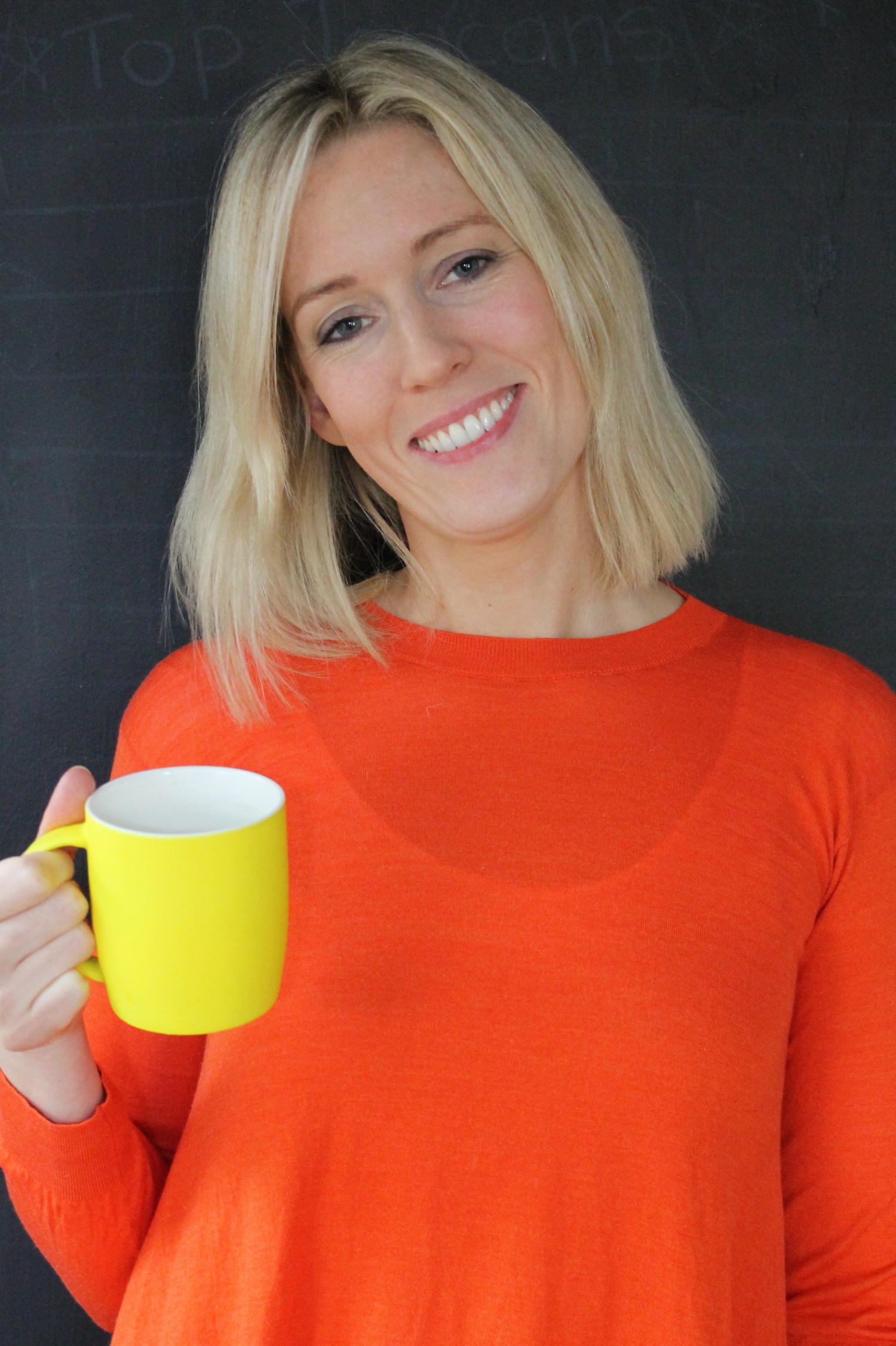 Thriving female-led software company ToucanTech is celebrating its inclusion in Beyond HERizons, a prestigious 12-month programme designed to target the funding gap in the UK investment ecosystem.

It is estimated that London’s all-female led businesses received just £22m, less than 0.5 per cent, of the total £5.3bn venture capital invested into London’s tech firms in the first four months of this year.

ToucanTech is a CRM and community software used by 200+ schools, non-profits and companies in 20 countries to run their membership, fundraising, alumni and marketing activities. The platform combines a database, website builder, mobile app, email system and payments as an all-in-one solution for community management.

Its clients include schools and nonprofits across the UK and internationally and leading research institutions such as the world-renowned biomedical research London-based Crick Institute, which has played a key role in tackling the global Covid pandemic.

Co-founder Kate Jillings said: ‘The fact that we are women leading a growing software business is key to our identity and the way we operate. A large percentage of our technical staff are female and we’re always very keen to hear from female coders and quants to join our product, data and software development teams.’

Gender disparities are widespread, not just in the venture capital world. ToucanTech released a report last month analysing UK Schools’ fundraising data and it revealed that boys’ schools raise nearly four times as much in donations versus girls’ schools: £226,000 versus £61,000 on average per year.

Beyond HERizons supports female founders seeking Series A funding, helping them to grow their business in the UK, US and beyond. It will help women tap into London’s extensive network of investors through a combination of entrepreneurial education, start-up business support and targeted networking opportunities.

In London, it says, founders have access to more venture capital and more VC firms than anywhere else in Europe. Yet thousands of the UK’s most innovative and talented female founders struggle to find targeted support and financing for their companies.

Beyond HERizons is a 12-month programme that offers a balance of education, support and networking opportunities to our cohort of female founders

It says its mission is to:

The global tech sector has remained resilient throughout the Covid crisis. UK-based tech companies secured a record £10.7bn in 2020. But the vast majority of this investment continues to be directed at male-led companies.