Tech Spend Increases On Average 43% for IT Decision Makers 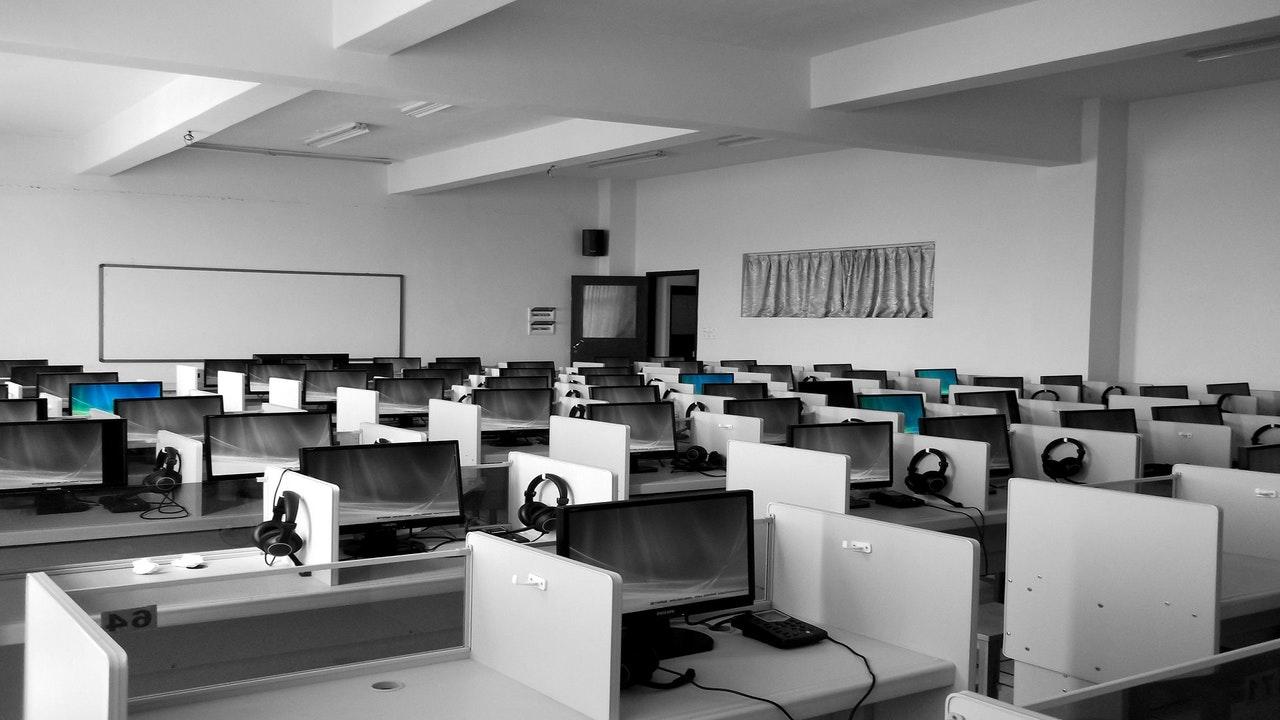 85% of IT decision makers have experienced an increase in tech spend but only a third report tangible value from the new investment. As a result, 62% are experiencing ‘technology drift’ – an increased gap between what the company is trying to do and what they actually achieve – due to spiralling costs.

43% Increase in IT Spending

Technology spend for IT decision makers has increased by an average of 43% since the pandemic began, with 62% also experiencing technology drift in their company. That’s according to Orbus Software, a leading provider of cloud solutions for digital transformation, which surveyed IT decision makers across the US and UK to determine the increased financial demands of the pandemic.

The most common reasons for increased spending were revealed as onboarding new technology to support working from home and hybrid working (71%), rising technology costs (69%), and the introduction of new IT regulations (56%).

However, when it comes to onboarding new technology, only 30% say that all new onboarded technology has brought a tangible value, with 51% saying ‘most’ has. The majority (79%) say that all or most of the technology purchases over the past 24 months have been pre-planned, compared to 13% who say they have been last minute. The study identified that the UK is more prone to last minute investments than the US (17% vs 9%).

Michael D’Onofrio, CEO at Orbus Software, commented: “The past two years have undoubtedly elevated the importance of technology, yet this technology drift – where there is a growing gap between what companies are trying to do and what they actually achieve – is causing significant problems. Despite spending increasing, not even a third of organisations can state it has delivered a tangible value.”

“We are currently in a period of significant friction, and organisations are needing to pivot frequently. Because of this, organisations need reliable core services that give them visibility, reliability and agility,” D’Onofrio continued. “It’s vital to have a tool that can give companies that visibility and insight. Without Enterprise Architecture, the challenges faced by IT teams will continue to get out of hand.”

The survey also revealed the IT roadmaps in place across the UK and US. It found that 95% have a technology roadmap in place to help make informed technology purchases. They most commonly plan for the next 6 (26%) or 12 months (37%). However, 14% have an 18-month roadmap in place and 19% for 2 years or even longer.

Camden ranks first for new business creation in the UK