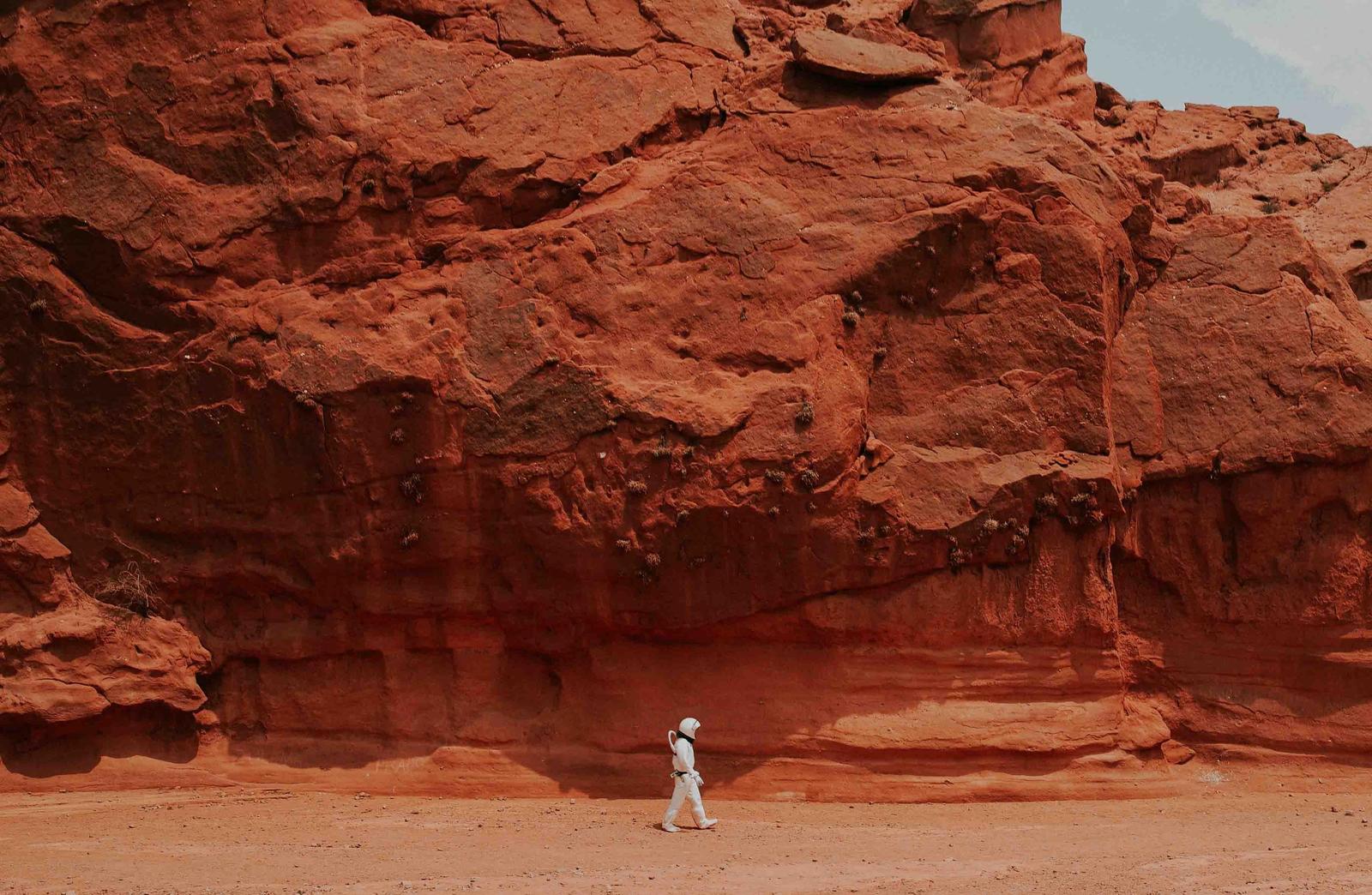 With the rapid development of cloud platforms in recent years, the world needed something to tame its power and unlock the full potential. Infrastructure as Code, which followed up, became a game-changing concept. It’s not a secret that the IaC approach provides many advantages:

This is the story about how we adopted this useful practice at TourRadar, and managed to achieve 100% Terraform coverage for all existing and new projects in AWS.

When I joined TourRadar, it was a time of huge growth in terms of both the team and the infrastructure. With the rapid growth came the microservices approach. At this point, there were a couple of dozens of them already. In the pre-Terraform era, all changes to AWS resources were made by manual clicking through the AWS web console or, at best, by some semi-automatic bash scripts utilizing aws-cli underneath. Having this in the long run was not considered a viable and scalable option. Infrastructure as Code was urgently needed.

Since we had no IaC expertise in the company, we started researching which tools could be used. Ultimately, we had to choose between Hashicorp Terraform and AWS CloudFormation. We tried both and we chose Terraform for its cloud-agnostic universality and cleaner code syntax. At TourRadar, we build almost everything on AWS, so AWS CloudFormation seemed to be the natural choice. However, later we understood that Terraform was the right choice. We used it to describe Cloudflare DNS entries, StatusCake alarms, SQL entities (databases and users in MySQL and PostgreSQL), etc.

I will skip the basics of Terraform, its syntax, etc. This knowledge is available in the pretty good official Terraform tutorial. 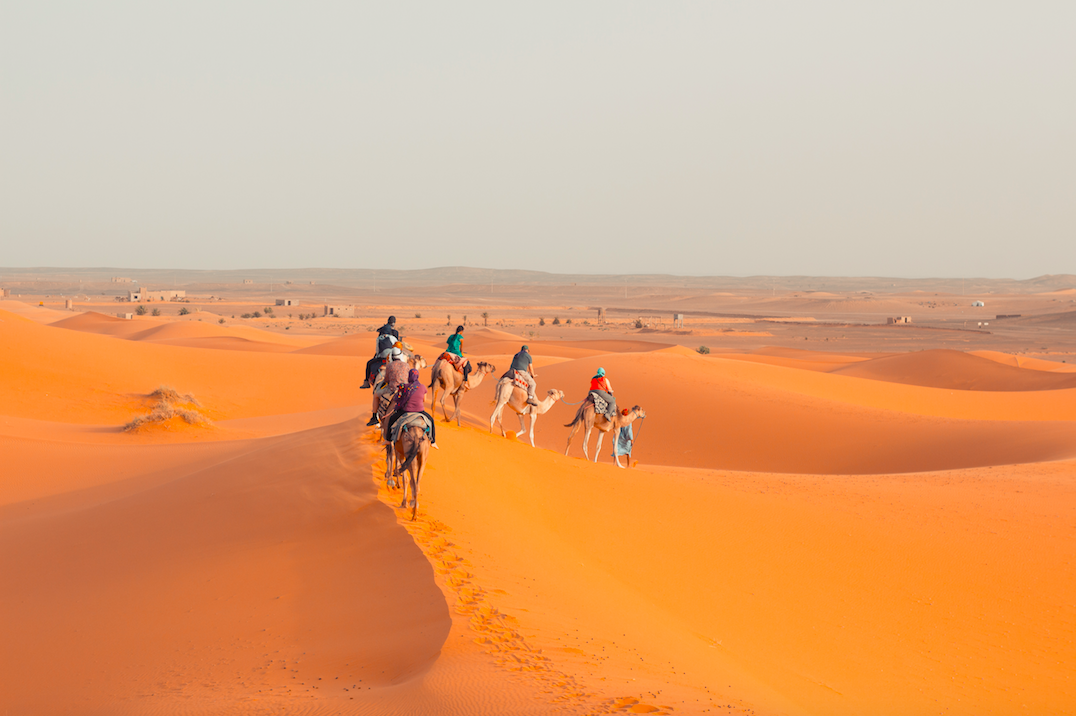 In the beginning, it seemed like an enormous task, an elephant that was almost impossible to eat at once. However, we understood that doing it properly would have been highly beneficial. So we started small and decided to describe a tiny service consisting of EC2 and related security groups. Thanks to Terraform import feature, it was quite easy. The general approach for importing was:

We saw this approach works, so we decided to go full forward and do the rest of the work.

Among our microservices, a large share of them were ECS services (basically, Docker managed by AWS). When we did the routine work of importing a few ECS services, we noticed almost all of them required a similar set of AWS resources: ECS task definition, ECS service itself, CloudWatch log group, load balancer rule, etc. But there were small differences here and there.

Here came the idea of the Terraform template for ECS services. The template created was just a bunch of *.tf files describing these common AWS resources for each ECS-based microservice. To make use of them, one just copies the template, adapts it to their own project, and then we proceed to terraform import. We were aware of native Terraform modules which allows the code to be reused. However, we wanted the microservices to be less dependent on each other. It might sound controversial, but copy & paste was good in our case. Another level of modular abstraction did not bring many profits. In the end, this approach worked well.

After creating this template, we proceeded to the tedious but important work of importing all existing microservices. Needless to say, this import process alone revealed a lot of issues with our infrastructure:

Based on this, we planned and executed more projects, which improved the infrastructure health and security in the next few months.

We did a similar template for AWS Lambda based applications. Also, we started to collect a list of our own Terraform best practices. 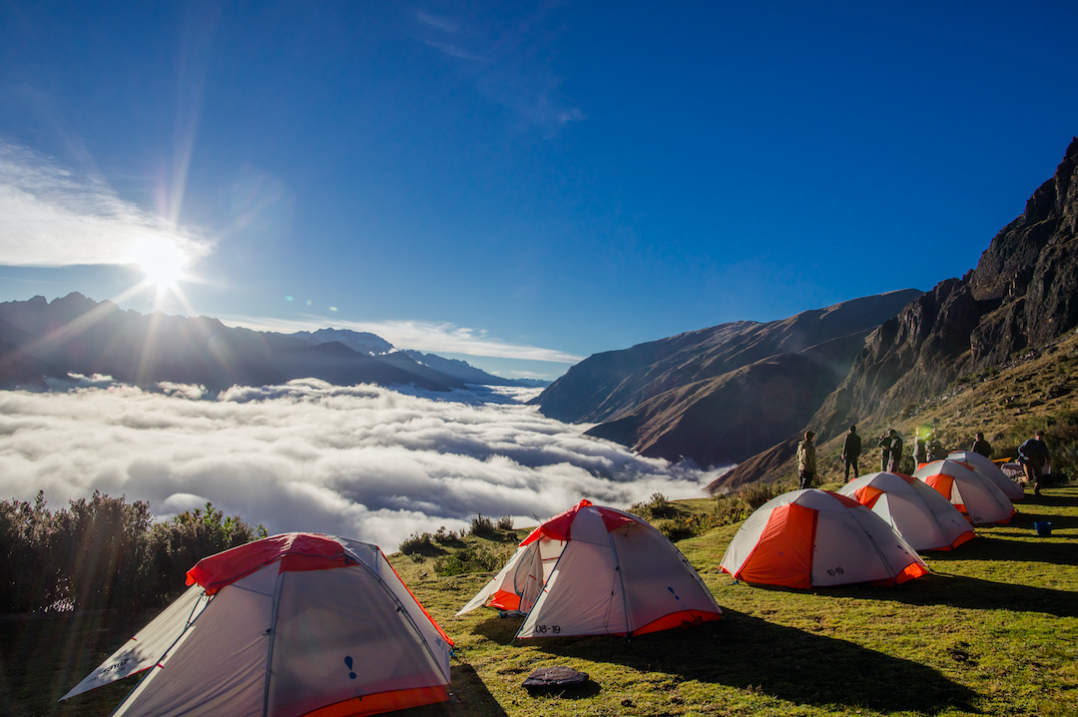 While we were importing all existing vast infrastructure, the company definitely needed to move forward and create new microservices for specific needs. These things happened in parallel.

I have to admit: using Terraform requires more initial effort, but it definitely pays off. One might be reluctant to write Terraform files just for the sake of proof of concept. It is natural and understandable. As a result, we came up with a combined approach.

At TourRadar, we have a separate Sandbox AWS account, where any developer can do almost anything, try out new AWS products, test potential solutions, and so on. So, the process for new services looked like:

This might not sound much DevOps-y as you can clearly see the “throw over the wall” anti-pattern here. However, read on.

After some time, we had all Terraform files in one monolithic infrastructure repository. On one hand, it was convenient: one can change Terraform descriptions of different projects in one shot, within one pull request. However, this approach created an unwanted silo of “terraform guys with their repository”. One natural step to overcome this was to move Terraform configurations to each project repository. This way the infrastructure becomes more visible and is more “owned” by someone who takes care of a specific project.

Here comes another important topic: education and knowledge sharing. It is not a magic wand, but hard teamwork. We conducted a couple of talks and did many sit-down sessions with developers to spread the Terraform knowledge.

Throughout time, more people became aware of what Terraform is and started to create pull requests. It was no longer considered a “black magic” available only to the Systems Engineering team. This is pretty much where we are now, and the journey continues.

As for the future steps, we are thinking about implementing some automatic steps for Terraform, like linting, validating, automatic deployments. However, as always, it takes time.

Throughout this adventure, we gained useful experience, understood how to use Terraform more efficiently, and established some best practices suitable for our company. We will talk about them in the next article.