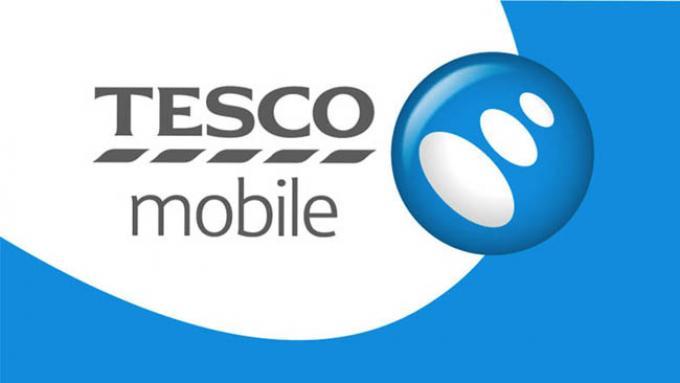 September 2nd – Tesco Mobile has today announced its best ever prices on a range of high-end handsets from Apple and Samsung, in conjunction with Tesco’s Centenary celebrations.

Tesco Mobile is also slashing prices on SIM only deals in September, giving customers 2GB of data, 500 minutes and 5000 texts for only £7.50 a month – another best ever deal.

Switching to Tesco Mobile is now easier than ever – as easy as sending a text. To find out just how quick and easy it is to join this award-winning network and start saving today, check out this simple guide.