Tesla and Tencent On Track for $1 Trillion 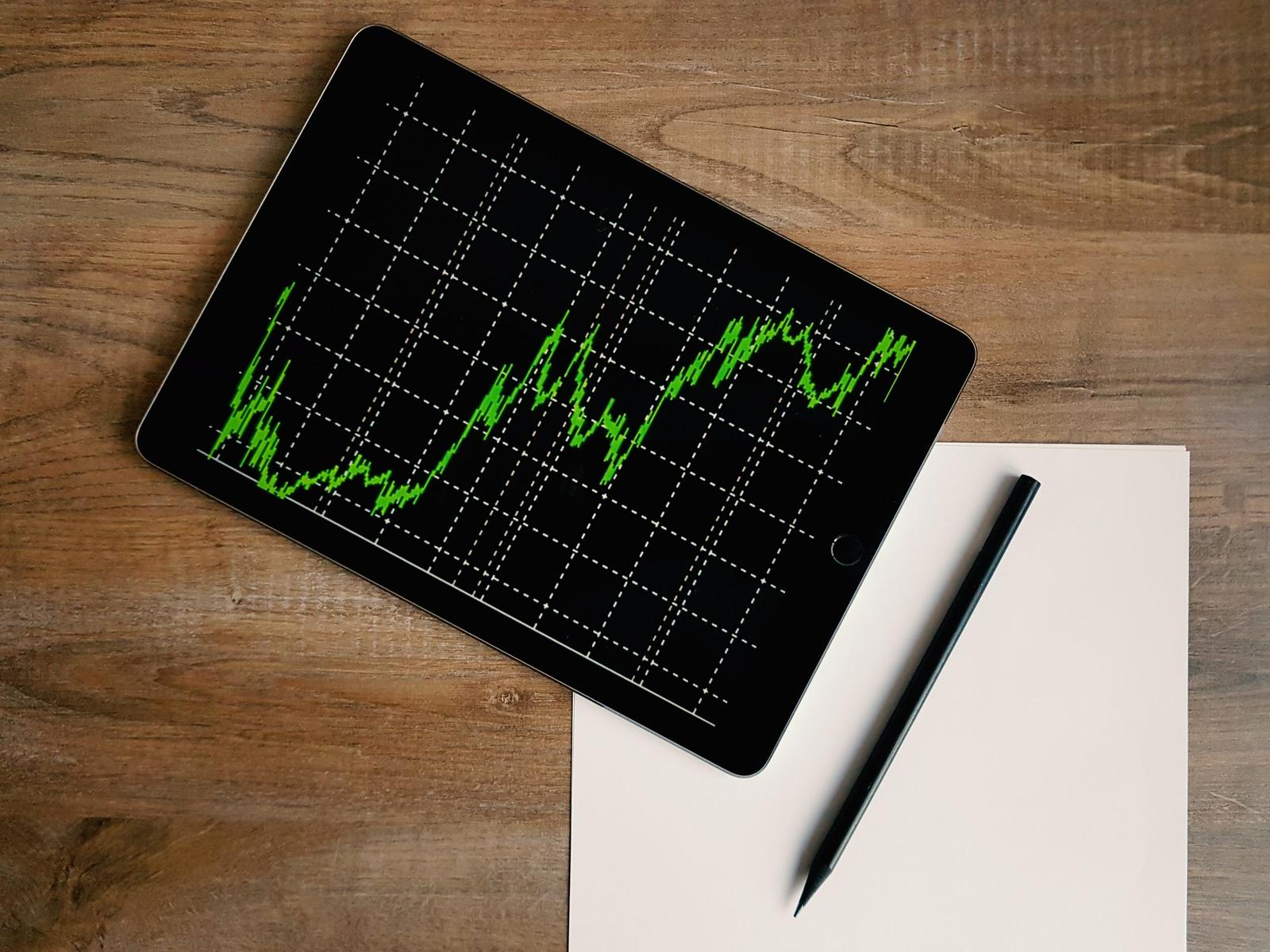 Recent Research from Approve Predicts Tesla and Tencent will Join the $1 Trillion Club in 2022. 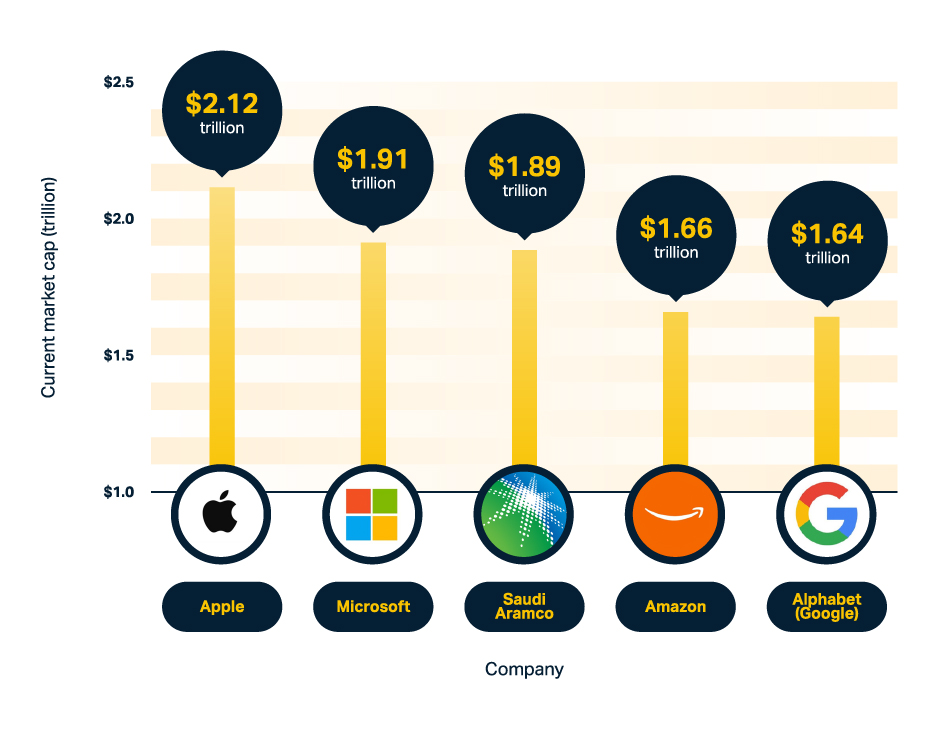 Chinese tech conglomerate holding company Tencent boasts a market valuation of around $740 billion in June 2021 and very fast growth, growing by just under double each year over the past decade. Tencent was on the verge of a $1 trillion valuation in February this year, reaching $916 billion, before tumbling back to $740 billion.

Tesla has quickly established itself as the world’s most valuable carmaker, ahead of industry giants which have been around for generations. While Tesla’s market value is still some way off $1 trillion at $584 billion, an annual growth rate of 123.87% means that Elon Musk’s disruptive EV company are on track to hit a trillion-dollar valuation fairly soon. However, like Tencent, it has seen its market cap drop off slightly in recent months.

Across the fifty most valuable publicly traded companies across the world as of 9th June 2021, the average year estimate to reach $1 trillion was 2043. The companies that are set to reach by $1 trillion valuation by 2023 are Comcast, and Meituan. By 2024, Netflix, Nvidia and Kweichow Moutai are all set to reach this mark. 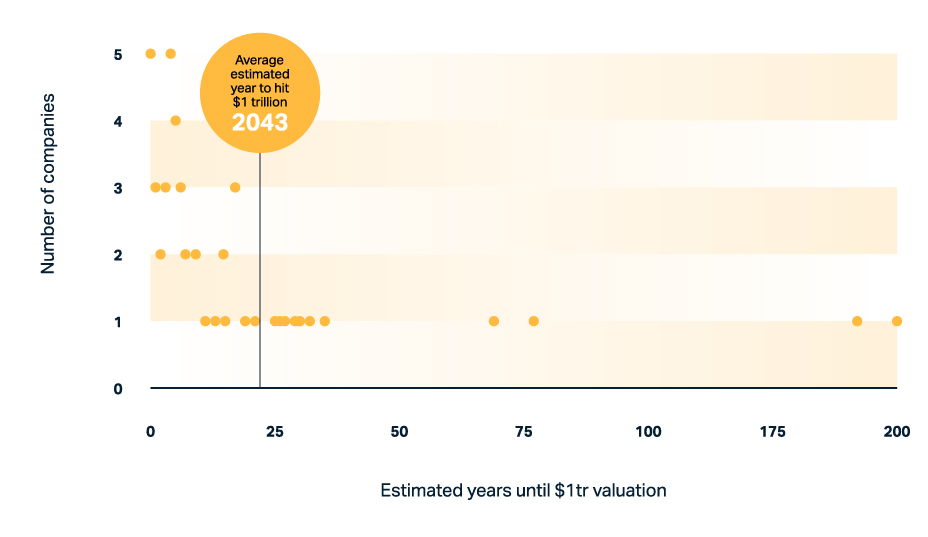 The sectors that are growing the fastest are outlined in this research: telecommunications with 65.85% average annual growth rate, automotive at 65.49%, entertainment at 43.91%, and technology at 33.65%.

Our constant need for connection has resulted in companies such as Comcast accelerating growth in the telecommunications industry. Entertainment is equally as important to the modern consumer, especially since the COVID-19 pandemic and subsequent lockdowns, so companies including Netflix and Disney have seen increasing market caps. While at the forefront of tech innovation, Tesla is also bringing the automotive industry to the top of the charts. 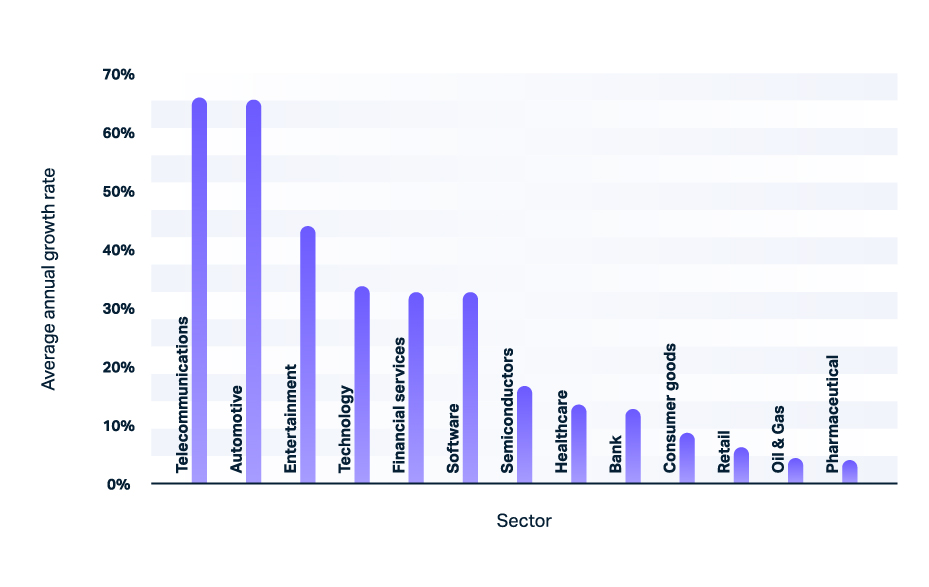 You can view the full research at: https://www.approve.com/tracking-trillion-dollar-valuations/

Ads in Football Matches To Be More Personalised and Targeted