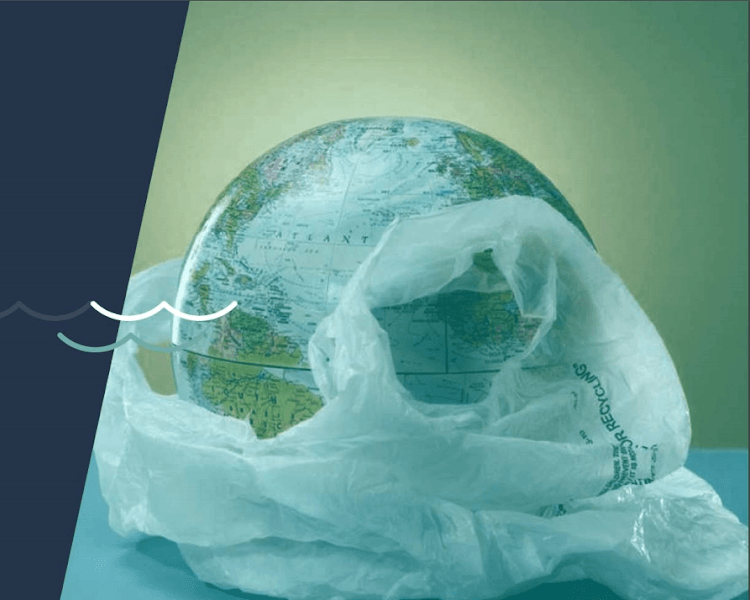 The fundraise was carried out on the AIN platform, with the investment being used to deliver prototypes and secure contracts. For each contract Teysha conduct specific prototyping to ensure the material needed for that application is suitable for the job. Teysha, which launched in 2017 own two patents already with more planned.

According to Duncan Clark, Director of Operations at Teysha Technologies: “”We are delighted with the interest we have received from AIN investors. Made from all-natural and inedible agricultural waste streams, Teysha`s second-generation bioplastic is the result of decades of R&D. One of the biggest challenges facing bioplastics, as this new industry evolves, concerns the fate of the products when their use has ended, our product tackles this by breaking down to its constituent earth-friendly organic building blocks.”

He continued: “Our patented tunable system means we can make a large range of materials for multiple applications with different properties and hugely varied lifespans. We’re looking forward to the exciting applications we can develop alongside multiple industry sectors with this technology.”

According to AIN’s Sam Louis, Head of Consultancy, who led the fundraise: “Teysha’s technology creates an incredible opportunity for how we produce materials. The investors on our platform were really drawn to its ability to answer the growing demand for sustainable plastics. The product’s inherent versatility and the ability to create so many different products depending on need. It’s exactly the sort of company we love to be involved with and we have seen a significant rise in interest among investors for impact-led businesses of this type.”

Teysha is one of the companies featured on the new SeedTribe website. SeedTribe, powered by AIN, is an online community connecting profit-with-purpose startups with expertise and investment.