Learning the Language of Blockchain (and Beyond) 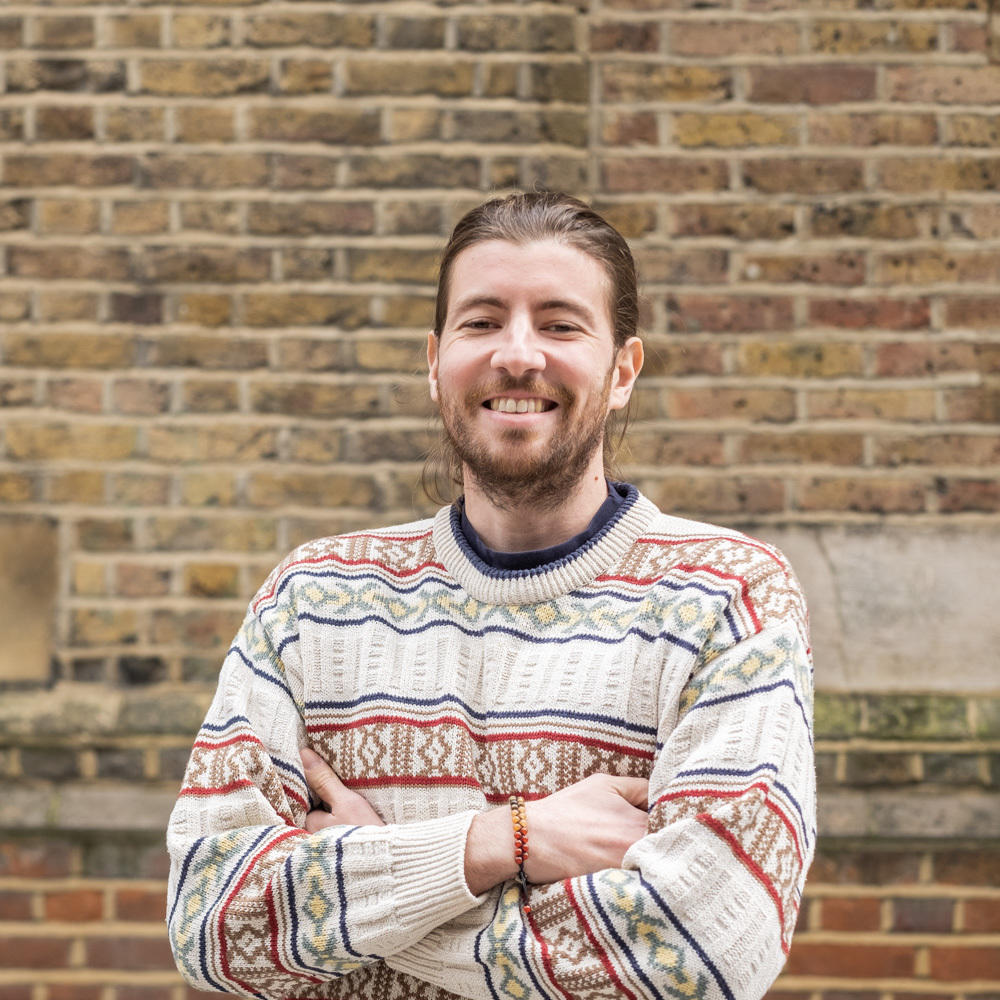 It’s not uncommon to see articles titled ‘What is Blockchain?’ or ‘Deciphering Crypto’ popping up across the internet. The unstoppable rise of this technology and its many applications means we’ll see its terminology, used by policymakers and tech giants alike, continue to appear.

This article provides an overview of both industry and iov42 specific terms – taken from our recently launched Glossary page. But it also goes beyond the headlines to discuss the lesser-talked about technical terms that inform a large part of the conversation. What, for instance, do we mean by ‘zoned architecture’ or ‘distributed random master election’?

So let’s get stuck in:

What is Distributed Ledger Technology?

Often abbreviated to DLT,  Distributed Ledger Technology refers to the technological infrastructure and protocols that allow simultaneous access, validation, and record updating across a network that is spread among entities and multiple locations.

So how does that relate to blockchain?

Blockchain falls under the umbrella of Distributed Ledger Technology. Transactions are recorded within an immutable structure using cryptographic techniques such as hashes and signatures into blocks of transactions. Multiple of these are chained together over time to create a history of transactions.

What do we mean by immutable?

Immutability is one of the major benefits that DLT brings. It refers to the fact that all data entering the ledger cannot be amended or deleted. Benefits of this include tamper-proofing data and reduced corruption.

And what’s a hash?

Hashing uses a mathematical function to generate a value from a text that is easy to verify, but practically impossible to fake.

This refers to a cryptographic process by which plaintext data is processed to produce a unique and unforgeable value that is linked to an identity. It is later possible to verify that this identity produced the signature and attests that the underlying data is true and can be trusted. These cryptographic signatures are then used to ‘endorse’ a claim (an assertion about an asset or identity).  Trusted third parties can endorse these identities or assets, which allows other parties (e.g. partners, regulators, auditors etc) to validate and trust that claim.

What does an identity mean in this context?

Identities or digital identities digitally represent either organisations, individuals or devices such as Internet of Things (IoT) devices. Authentication, the verification process that proves that an identity or asset is real, is key to Distributed Ledger Technology as it enables an ecosystem where the reputation of the participants reinforces digital trust into the network.

Physical objects that are equipped to process data from the world around them and exchange that data with other devices and systems over the internet.

So how does that differ from Internet of Value?

Often abbreviated as IoV, this refers to a set of emerging protocols on the internet that allow for value to be represented through digital representations that are ‘scarce’ in the sense that they can have only a constrained set of owners at any given time. Distributed Ledger Technologies enforce and maintain a ledger of such ownership over time.

How do we maximise the security of a ledger?

One way to strengthen security is through a unique consensus approach like Distributed Random Master Election (DRME). DRME randomly assigns which node leads the coordination of any given consensus decision on a per transaction basis. It is the randomness of DRME that ensures bad actors cannot manipulate an iov42 network.

And what’s consensus in this context?

Consensus is a general agreement among parties. In the context of Distributed Ledger Technology, the consensus mechanism is a robust way for the nodes to reach agreements on the current state of the network. Proof of Authority, for example, is a type of high performance, low energy consensus mechanism, making it more sustainable than others.

What do we mean by sustainability?

In the context of Distributed Ledger Technologies this refers to the amount of electrical energy required to secure data. Existing public Distributed Ledger Technologies, such as Bitcoin and Ethereum, use a Proof of Work algorithm in which computers around the world all use energy in a competition to decide which node will secure the next block. This brings security through randomising the network function, but at huge environmental impact as every node competes in parallel to win the block and gain the rewards thereof.

iov42’s DLT uses a Proof of Authority consensus protocol that uses less energy for each transaction.

In the context of a Distributed Ledger Technology, a node is the computer that runs a copy of the Distributed Ledger Technology. Its purpose is to verify every batch of the network’s transaction. And Conventional Node Architecture refers to any device that has the connectivity, storage capacity, and processing ability to support a DLT network. The more nodes within a DLT  network, the greater the resilience against system-threatening events!

In the iov42 architecture, nodes are data centres that leverage distributed computing and cloud supporting technologies to achieve high scalability and performance.

So that’s how to verify data, but how can you verify humans?

Through a process called Know Your Customer (KYC) in which a human being or organisation proves who they are in a strongly verifiable manner, normally via a trusted third party. The requirement to ‘know your customer’ comes from financial regulation in which to prevent fraud and money laundering, financial institutions must know who they are dealing with.

Any other ways to prevent human interference?

There’s also Proof of Work (PoW) which requires members of a network (‘miners’) to expend effort solving an arbitrary mathematical puzzle to prevent anybody from gaming the system.

Alternatively, with Proof of Stake cryptocurrency owners validate block transactions based on the number of coins a validator stakes.

And finally how do we make sure this tech complies with regulation?

Through Zoned Architecture. ‘Zones’ are made up of node operators and this architecture considers the complex regulatory environments that exist across geographies and industries. It allows the creation of local zones that can adhere to their own distinct governance or regulatory regime.

Why The Metaverse Is Our Chance To Play Cybersecurity Catch-Up