The British Public Are Snapping Up Electric Cars in 2021 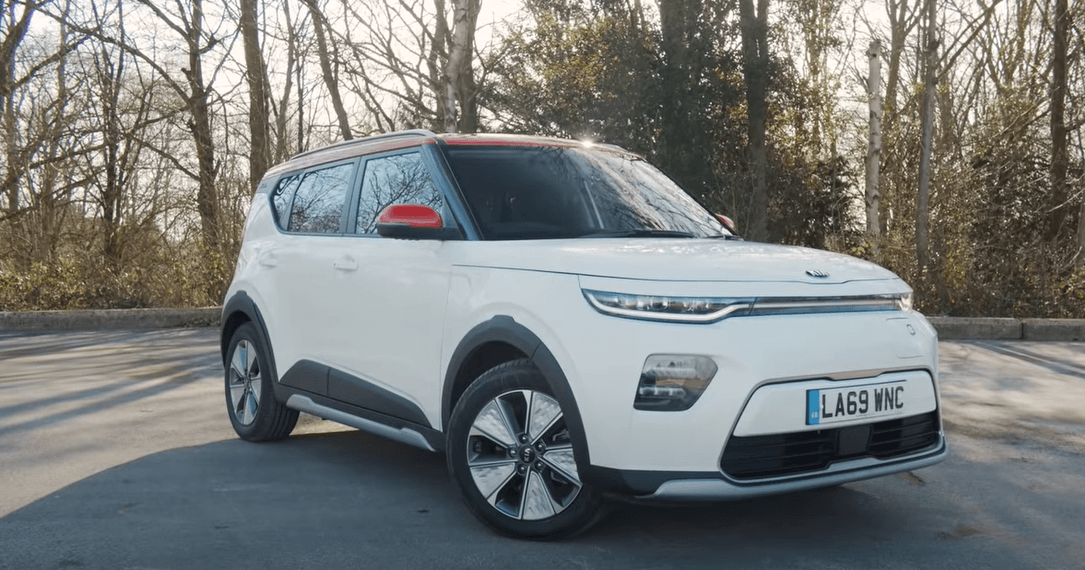 There’s no doubt about it; the electric-car revolution is quickly picking up pace. Like the Internet before it, what was once seen as a subject of preoccupation almost solely for ‘nerds’ is beginning to transform our world. And if you don’t feel that you are seeing much sign of this yet, we can assure you that you definitely will – and sooner than you might think.

But before we delve too much into what’s going on around the world, let’s consider how the electric-car market has been shaping up in the UK in 2021.

How many electric vehicles are actually on UK roads?

Statistics from the Department for Transport (DfT) – as reported by the ChronicleLive website – indicated that as of the end of 2020, there was just shy of 432,000 electric vehicles (EVs) – otherwise known as Ultra Low Emission Vehicles (ULEVs) – on UK roads.

While this was still a modest figure compared to the 31.6 million petrol and diesel cars on the road at the end of last year (which made up 96.6% of the total), it was a dramatic rise on the 9,000 EVs in the UK a decade earlier.

Even the COVID-19 pandemic doesn’t seem to have done much to slow down the electric vehicle’s apparently unstoppable rise. As noted by the BBC, the global sales of electric cars hurtled by 43% to a total of 3.2 million during 2020, despite the coronavirus crisis seeing overall car sales plummet by a fifth. And you can bet that a lot of that impact will have been felt in the UK.

One thing that makes it a little trickier for the layperson to decipher precisely how many electric cars are on British roads right now, is the fact that there are different types of electric cars on the market – and that means different acronyms to contend with.

A Battery Electric Vehicle (BEV), for instance, is powered solely by an electric motor/battery, and charged from an external electric power source. This type of vehicle doesn’t have a tailpipe or produce any emissions at all.

A Plug-in Hybrid Electric Vehicle (PHEV), meanwhile, is equipped with a petrol or diesel engine, and a battery that the driver can charge up by plugging it in. This is different again from a Hybrid Electric Vehicle (HEV), which is not unlike a PHEV, except that it has a smaller electric motor/battery, with no option to plug it in and charge it up. Instead, a HEV is effectively charged up as the driver brakes and cruises – no wonder, then, that a lot of people call these ‘self-charging hybrids’.

Just to add even more to the potential confusion, there are also Mild Hybrid Electric Vehicles (MHEVs). These vehicles are powered by petrol and diesel engines, supported by a secondary electric battery. Crucially, however, it is not possible to drive these cars in a zero-emissions mode. 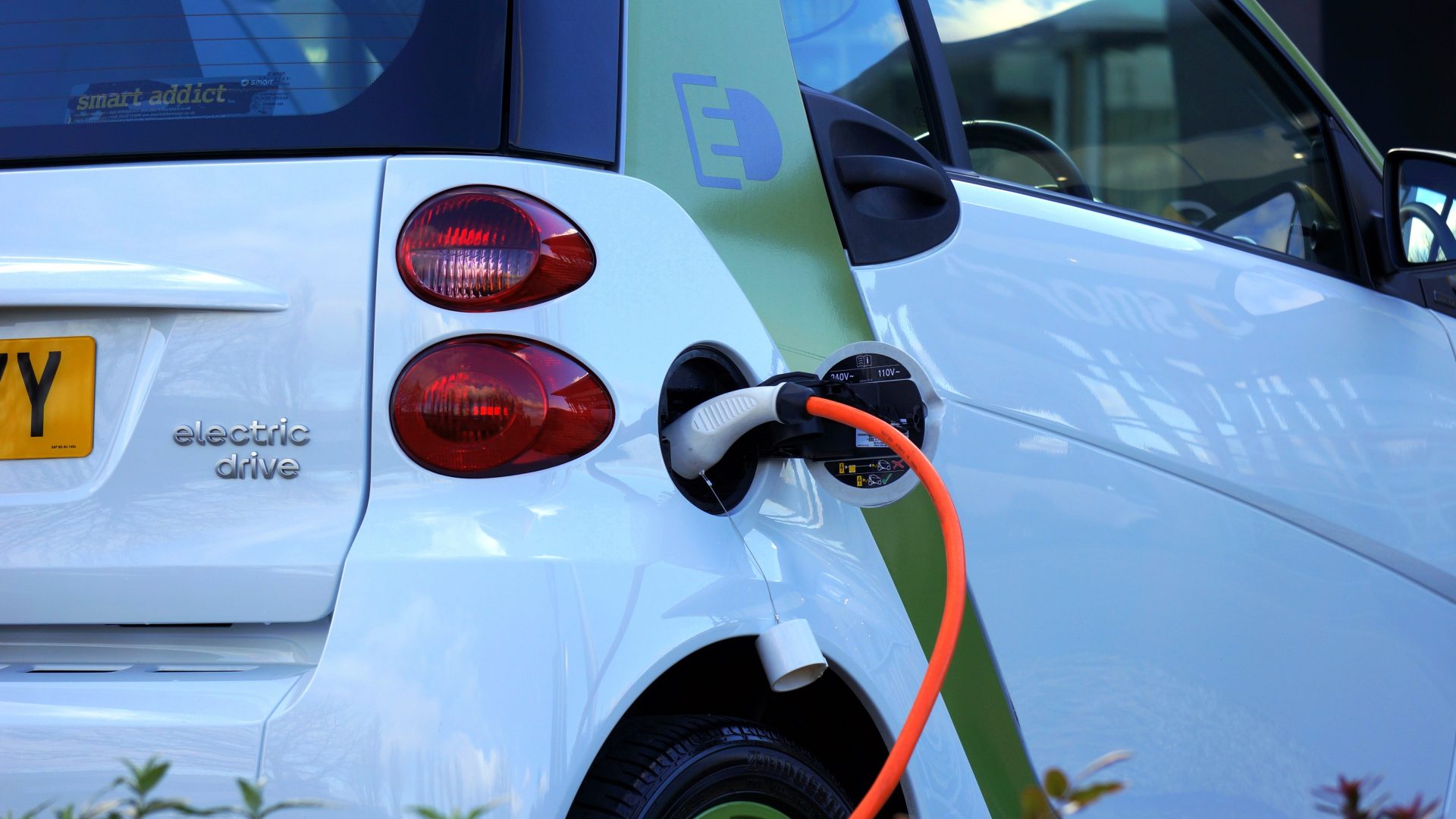 Why do I need to know all these things about electric cars?

Educating yourself on the above subcategories of electric vehicle will help you make sense of the numbers of EVs on UK roads today. The breakdown assistance company the RAC, for instance, has estimated that there are now more than 330,000 zero-emission BEVs on the UK’s roads, over 125,000 of them having been registered in 2021 alone. And that doesn’t even account for the estimated 320,000 plug-in hybrids, and the more than 700,000 conventional hybrids.

The figures point to new electric car registrations in the UK being very much on the up – for BEVs, PHEVs and HEVs alike.

And looking at the global picture, while the aforementioned 3.2 million electric cars sold around the globe last year means they still only account for around 5% of all car sales internationally, it serves as an indicator of just how much momentum the EV market is now carrying everywhere.

Sure enough, investment bank UBS has forecast that as soon as 2025, a fifth of all new cars sold globally will be electric, with this proportion jumping to 40% by 2030, and almost all new cars sold around the world being electric by 2040. The car manufacturers themselves are helping this transition along, the likes of Jaguar, Lotus and Volvo having all committed to reaching the point during the next decade of only selling electric cars.

This, combined with the UK Government’s plans to ban the sale of new petrol and diesel cars from 2030, as its net zero target looms for 2050, demonstrates that the rise of the electric car is far from just “greenwashing”. The revolution is real, it is happening right now, and Britons are very much buying into it in their thousands.

So, does this mean we can all look forward to an idyllic green future?

Well, you hopefully won’t need our team at Car Finance Genie to tell you that this all spells out great news for the environment! But as with any major transition on this scale, there have been concerns about some of the knock-in implications and how these can be managed.

The Economist, for example, recently reported an analysis by think-tank the Tony Blair Institute for Global Change, citing a risk of increased congestion on the roads. The thinking here is that as switching to an electric vehicle reduces the effective cost of fuel for driving an additional mile by about 70%, motorists are likely to drive more as EVs become more common.

Meanwhile, fears have also been raised by MPs of a potentially heightened risk of blackouts due to the charging needs of what will likely be millions of new EVs in the years to come. So, the rapid rise of electric cars will require a lot of government planning with regard to how the UK’s public charging infrastructure and tax systems will need to look in the decades ahead.

In the meantime, though, if you have been thinking of purchasing an electric vehicle yourself, why not browse our current vehicle stock at Car Finance Genie today? If a particular car then catches your eye, you’ve always got the option of applying for a competitive car finance deal to make your purchase happen – and do your bit to support the emergence of a cleaner world.

Government’s “Future Fund” to Save Startups?