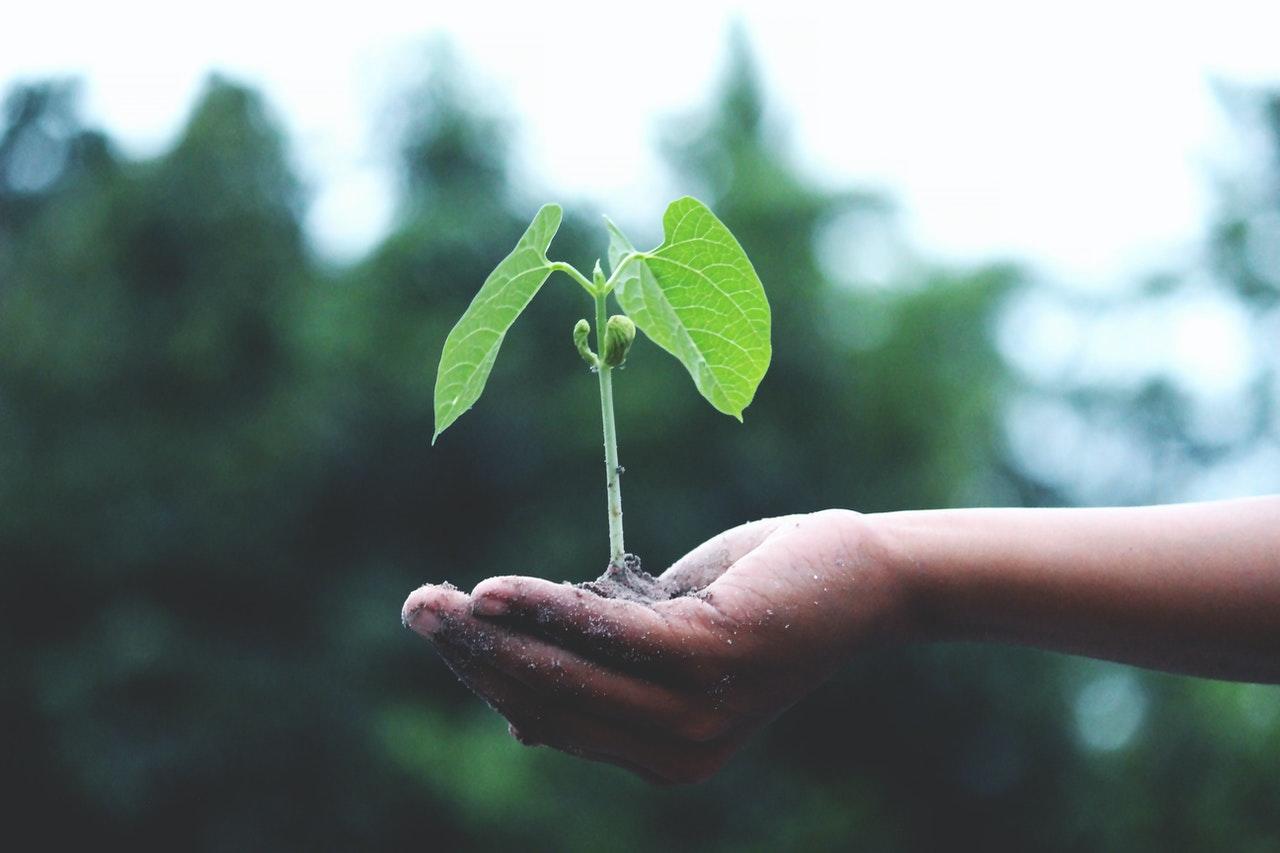 Up to 100,000 trees could be planted by the Co-Op colleagues after teaming up with Ecosia.

Ecosia describes itself as the ethical search engine that plants trees in order to reduce global carbon emissions. With the money made from their advertising revenues of online searches, they plant trees around the world. They focus especially in areas which are most affected by deforestation and in biodiversity hotspots. So far, Ecosia has planted 114 million trees in countries including Uganda, Kenya, Tanzania, Brazil, the UK and Spain. The search engine already has more than 15 million active users but the collaboration with the Co-Op is their first venture into large-scale retailers.

The Collaboration with Co-Op

The Co-Op is officially the first major UK retailer to adopt Ecosia. This means that Ecosia will now be the default search engine for all Co-Op staff as they work on laptops, computers and internet-enabled devices. Their new system upgrade, carried out company-wide, has made Ecosia the group’s default search engine across their Windows 10 systems. Subsequently, they expect to plant 100,000 trees using Ecosia over the next 12 months.

The Co-Op’s Commitment to the Environment

The Co-Op has an ongoing commitment to the battle against climate change, promising to deeply reduce their Greenhouse Gas emissions in the following months. Like many companies, they have publicly announced their promise to reduce their environmental impact. Co-Op has taken this commitment seriously – setting themselves short-term reduction targets which have been approved by the Science Based Targets initiative and a coalition of leading environmental NGOs. They have gone one step further, even publishing their full end-to-end carbon footprint.

Further Steps to a Green Future

They have timed the collaboration well, coinciding with the Tree Council’s National Tree Week (28 November to 6 December). The initiative is expected to raise financial support contributing to the planting of 23,000 trees over the following three months. This is in addition to the millions of trees already planted by Ecosia since their launch.

Bob Marchant, Head of Strategic Partnerships within Co-Op Technology said: “It was actually one of our Co-Op members who made us aware of the great work Ecosia does. As a co-operative we’re run by our members, who continue to be focused on climate change and sustainability.”

For every search with Ecosia, it removes roughly 1kg of Carbon Dioxide emissions from the air. Commenting on the collaboration, Marchant continues “each individual colleague can each track how many trees they’ve paid for and the small but valuable contribution they’ve made just by searching the internet. “

“What we love is, just as we focus on supporting our communities, so do Ecosia, who plant the trees where they’ll make a real difference.”