The Dead Daisies Set to Rock Their Way into the Metaverse 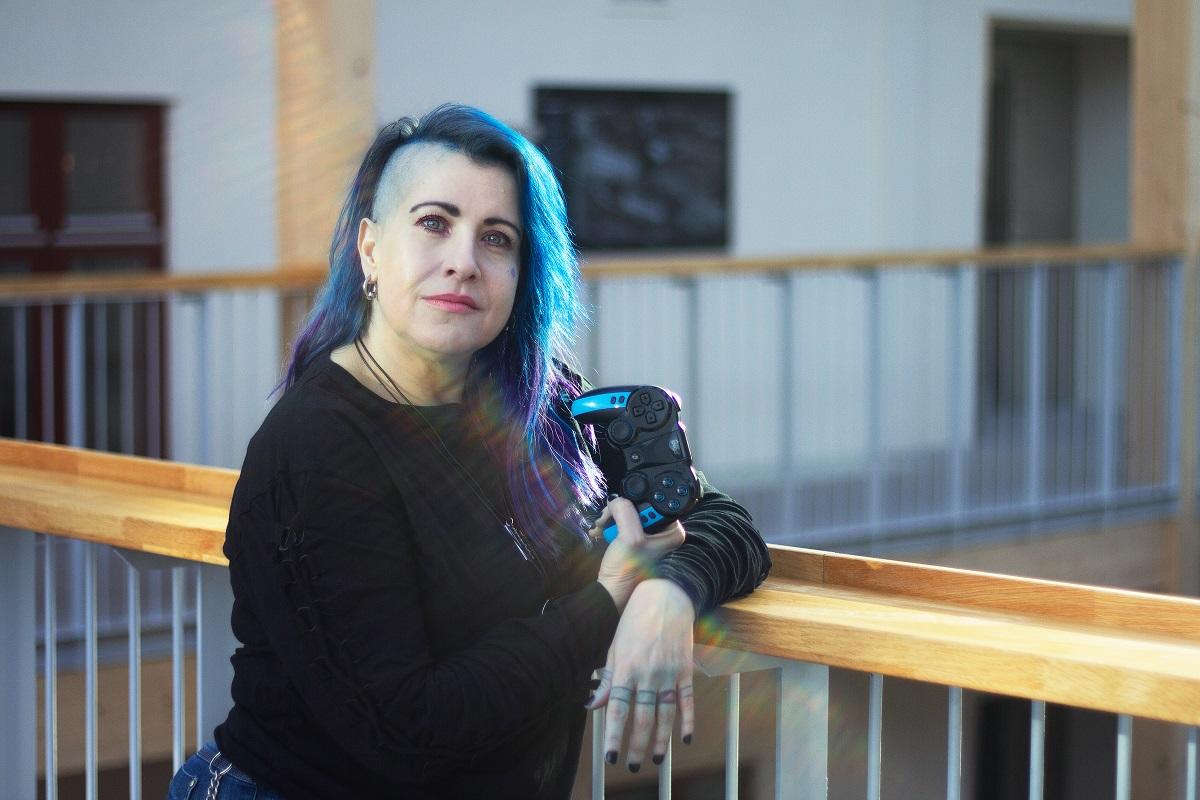 YAHAHA, Altergaze and Dimoso, in partnership with Spitfire Music, management of rock group The Dead Daisies, have announced they will take rock music to the next level – the metaverse. By blasting into the metaverse, immortalising the band and its music, The Dead Daisies will enter this new world of virtual entertainment, creating a new layer of interaction with their fans, allowing them to be more engaged, express their creativity, and socialise together in the Daisyland 3D virtual world.

Committed to making rock music supremely accessible to their millions of fans, Spitfire Music sees the metaverse as the next great frontier for creating live connections in real time – 24 hours a day, 365 days a year. Collaborating with key players to pioneer rock in the metaverse, these experts will build a world ‘Like No Other’ where fans can enjoy rich entertainment experiences while interacting with The Dead Daisies in new and exciting ways.

YAHAHA is a creator-first social metaverse, which announced last month that it had secured $50Million in seed funding, ahead of its launch this summer.

Patty Toledo, Director of Developer Relations for YAHAHA, says “We’re thrilled to welcome The Dead Daisies to YAHAHA – they’re absolute rock superstars! This is a band that is made up of musical legends, they have a real vision that has fans at its heart, and they are leading the way in bringing music to our 3D social platform. YAHAHA will be happy to provide their fans the tools to create virtual experiences and come together; the opportunities are endless. We have lots of exciting plans in the works for later this year – we can’t wait to show you!”

Altergaze is blazing a trail in the games industry, using creative and innovative technology to change reality. Founded in 2014, the London based team works with the biggest studios in film, music and advertising. A developer of multi-award-winning content, Altergaze has a wide portfolio of original IP across games, tools and hardware, including their upcoming hero shooter ‘HoverGrease’, as well as an ongoing collaboration with art tech platform ZHEN.

Dimoso is an independent marketing and PR agency specialising in tech with a focus on gaming. Jacki started her first tech PR firm in 1995, needless to say, Dimoso is a well-known name and holds the contacts to all key players in the media and in the industry.

“The Dead Daisies management are known worldwide as innovators and pioneers, and we pride ourselves on creating unique experiences to connect with our fans.” David Edwards, the band’s manager, says. “The metaverse presents a unique opportunity to lead the way in a new world of entertainment; cutting edge technology will bring fans of the band right into Daisyland. Not only that, it’s an amazing way for fans of the band to experience The Dead Daisies like never before. Partnering with YAHAHA, Altergaze and Dimoso is only the first step, we can’t wait to show you what else we have in store.”

To find out more about YAHAHA, join the platform’s Discord channel.