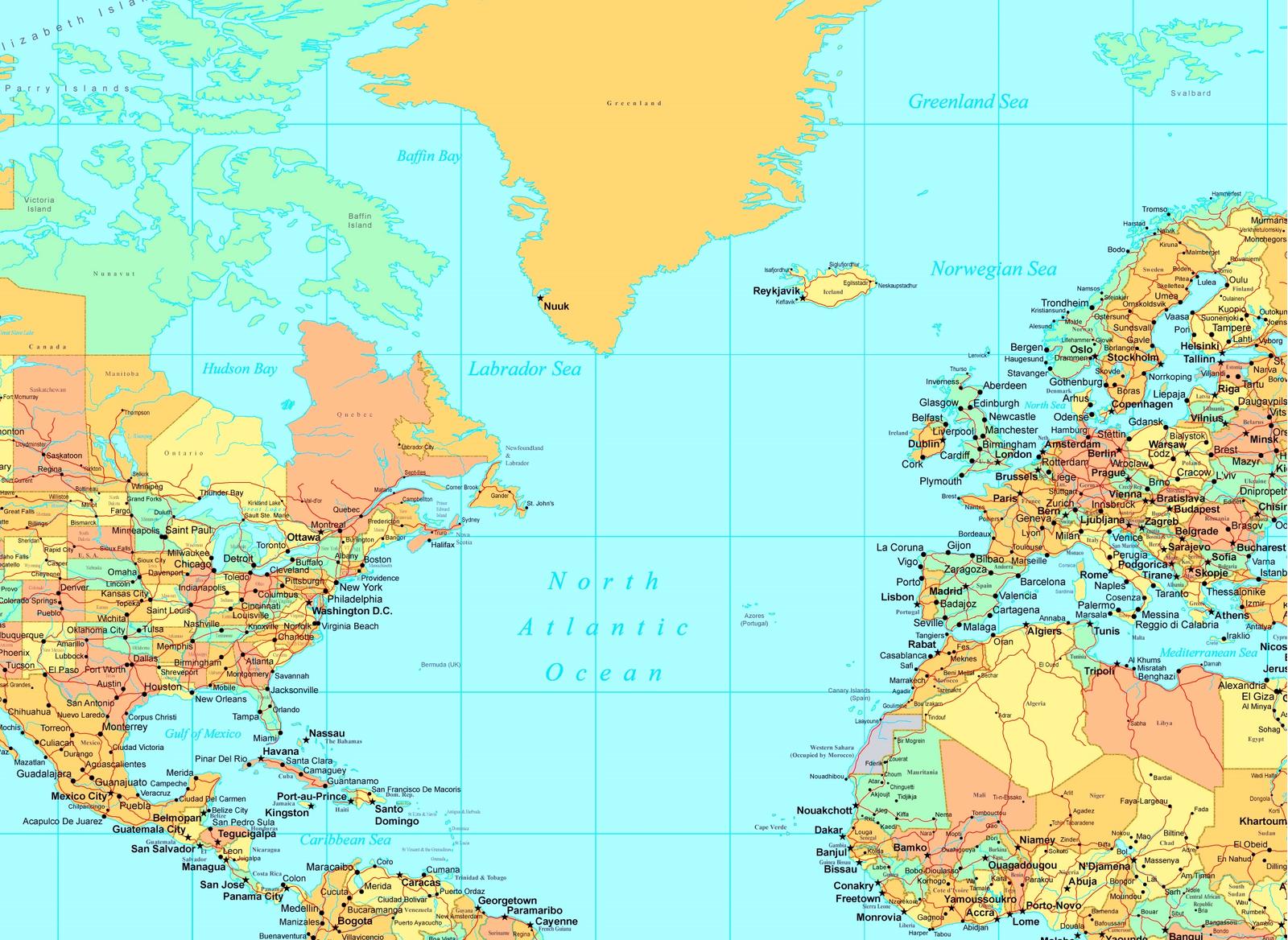 Guy Rigby and David Murray will row across the Atlantic to support social entrepreneurs as part of the Talisker Whisky Atlantic Challenge 2021.

Guy Rigby and David Murray will shortly attempt to become the oldest pair ever to row across any ocean as they prepare for their Atlantic crossing in this year’s Talisker Whisky Atlantic Challenge. They will leave the Canaries on 12th December in their 24-foot ocean rowing boat, “The Entrepreneur Ship”, is hoping to reach Antigua sometime in February 2022.

Guy, Founder and Chair of the Entrepreneurial Services Group at Smith & Williamson, and his fellow crew member David, entrepreneur, investor and sports enthusiast are raising money for UnLtd, a charity that finds, funds and supports social entrepreneurs in the UK.

To date, Guy and David have raised a total of over £500,000 with the support of some of the most influential businesses in the entrepreneurial ecosystem, including Smith & Williamson, Mishcon de Reya and Crowdcube. They are also supported by Tech Nation, Founders Forum and London Tech Week. The resulting funding will be used to help social entrepreneurs grow their ventures at scale, particularly those who have historically struggled to access support.

Research from UnLtd shows that the last year has seen a boom in social entrepreneurs from Black, Asian and minority ethnic backgrounds seeking to start up. According to recent polling, people from these backgrounds are more than twice as likely to consider starting a social enterprise (23%) than their white counterparts (10%). However, over a third of those polled (37%) said that personal finances were a barrier to starting up and growing, with lack of access to business funding and investment a close second (34%).

Guy Rigby, Founder and Chair of Smith & Williamson’s Entrepreneurial Services Group, said: “Our total fundraising of in excess of £500,000 is a great start, particularly as this has been achieved before the race has even begun. With the help of our sponsors, supporters and donors, we hope to significantly increase this to generate some really meaningful funding.

By finding, funding and supporting social entrepreneurs in the UK, UnLtd is at the heart of promoting social mobility and the levelling-up agenda. Many of its beneficiaries come from Black, Asian and minority ethnic communities, LGBTQ+ communities, or are disabled and there are often many barriers that prevent these people from starting their own businesses. UnLtd plays a crucial role in providing the finance and tools to help them overcome these.”

David Murray, Investor and company director at Hotsmoked said: “Over the years, I have invested in a variety of social ventures and understand the impact these businesses contribute to our society. We are now less than a month from our start date and it’s inspiring to see that the donations are continuing, helping us to support social entrepreneurs who have historically been locked out of funding. With a boom in the number of entrepreneurs who identify from minority backgrounds, it’s important to provide the support needed to scale their ventures.”

Mark Norbury, Chief Executive at UnLtd commented: “Guy & David have already made a huge commitment to social entrepreneurs with the time and effort they’ve spent raising sponsorship and funds for UnLtd, while preparing for the challenge of a lifetime: rowing the Atlantic. They’ve been astonishing – raising over £500,000 with us. And yet the hardest part is just beginning. Everyone at UnLtd will be tracking their progress keenly and urging them on, because we want them to have a brilliant row, to be well and because every £ they raise is critical in helping more social entrepreneurs to start and grow their impact. Now more than ever, we need businesses with purpose at the heart of a sustainable and inclusive society. We’re hugely grateful for The Entrepreneur Ship’s support.”

The Entrepreneur Ship team would like to thank all of its existing sponsors including: Smith & Williamson, Crowdcube, Mishcon de Reya, Trimite, Plasmor, Moneycorp, FieldHouse Associates, Dent and Woodsome Estates.

Perkbox to launch card-linking tech to its employee platform