The Future of Fast Fashion: Boohoo Overtakes the Retail Market 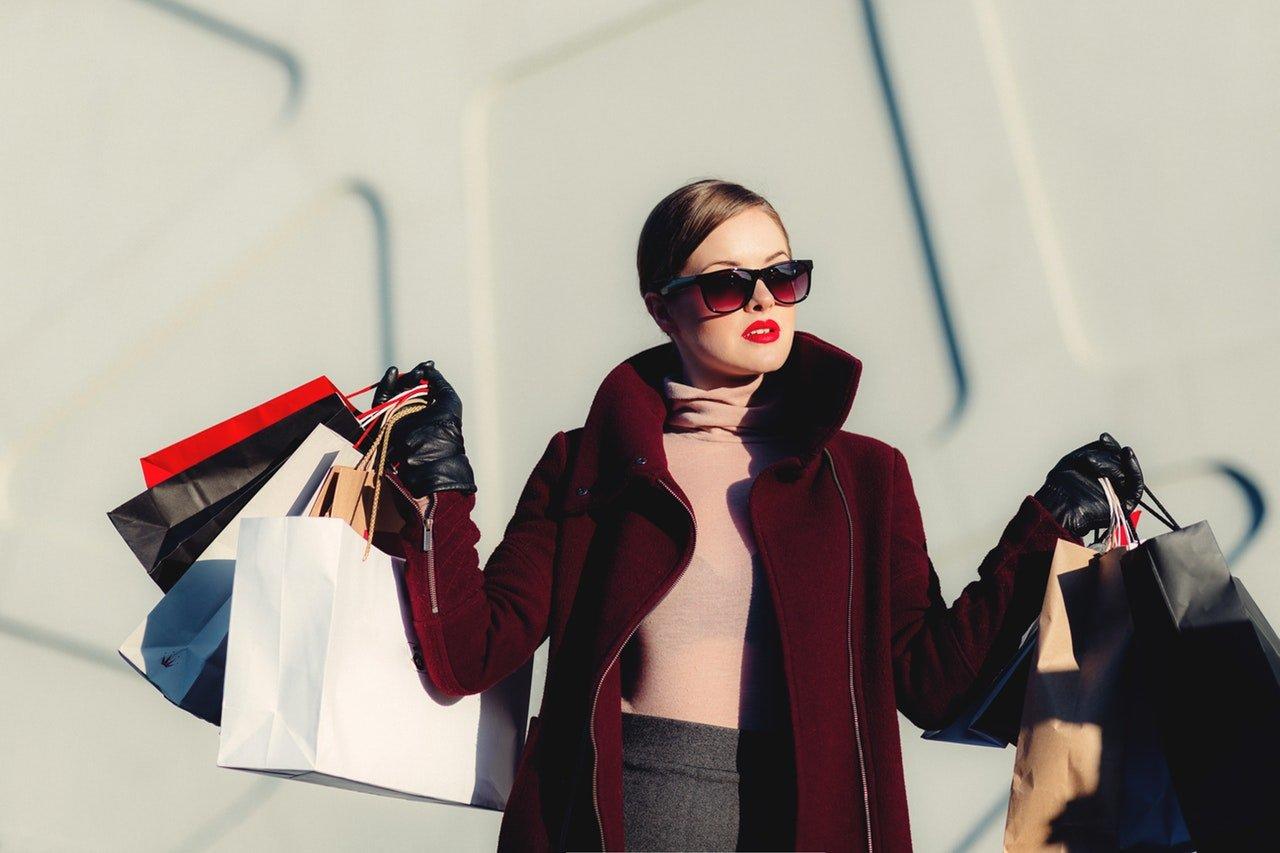 Online retailer Boohoo has gone from strength to strength in a post-Christmas surge.

Boohoo.com is a Manchester-based online fashion retailer, aimed at 16-30 year olds, founded in 2006. The company, which sells own-brand clothing, accessories, shows and cosmetics, demonstrated a bumper Christmas trading period and experienced record-breaking sales in the final four months of 2019, rising 44% to £473.7 million from September to December 31st.

Following this success, Boohoo is now forecasting 2019-20 revenue growth of 40-42%, increasing from a previous guidance of 33-38%, and a core profit margin of 10-10.2%. Subsequently, Boohoo’s share price has risen to a record high, overtaking national treasure and British institution Marks and Spencer. The share price put Boohoo just short of £3.9 billion this Tuesday, surpassing Marks and Spencer which was valued at £3.7 billion. Marks and Spencer reported a disappointing festive period, dropping in sales and losing 10% of its value. Boohoo shares, on the other hand, rose 5%, not suffering the same Christmas slowdown experienced by its high street competitors.

This signifies a larger shift in retail habits over the last decade. Founded back in 1884, Marks and Spencer’s is one of the most archetypal British retailers; however, it has not kept up with consumer habits and changing tastes, reflected by its fall in sales and disappointing stock market fluctuations. Boohoo, conversely, though a relative newbie on the retail scene (established in 2006) focuses on fast fashion tailored at a younger audience, purely online. The Boohoo Group targets the younger generation via its brands Boohoo, Nasty Gal and PrettyLittleThing; however, last year they acquired Karen Millen and Coast in an effort to reach an older target market. Through this transition, they are thought to have also “taken more market share from high street retailers such as New Look, Topshop & River Island”, says analyst Caroline Gulliver, seamlessly becoming an international player rather than a purely UK-focused retailer. Boohoo founders Carol Kane and Mahmud Kamani are thought to be worth £104m and £505m respectively, following this increase in sales.

Marks and Spencer is not the only store experiencing a post-festive slump; both Joules & Superdry in past weeks have issued profit warnings. John Lewis, beloved department store, have claimed they may need to cut staff bonuses for the first time since 1953 following an unexpectedly bad Christmas trading.

Boohoo has demonstrated how important it is to keep up with changing consumer habits. Classic retailers are decreasing in popularity and doing very little to keep up with the newcomers in the sector. These recent trends seem to show that fast fashion may be here to stay.