The Gender Pay Gap Has Increase In 2021 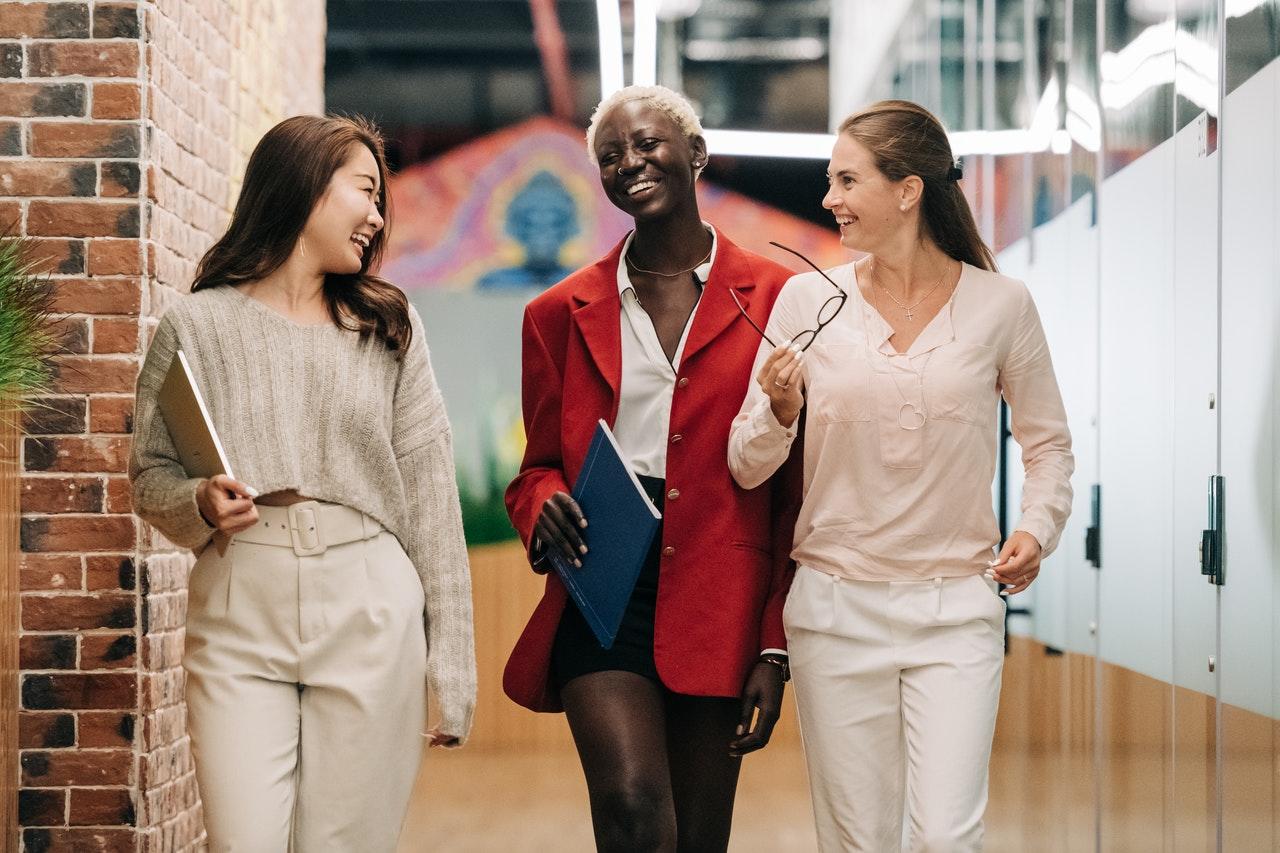 Yoppie, the pioneers of personalised period care, has found that despite the UK having one of the strongest female workforces around the globe, the gender pay gap has widened in 2021.

34% of Women Form Part of the Global Workforce

There are an estimated 3.9 billion women in the world, 1.4 billion of whom are currently in employment, meaning that just over 34% of women form part of the global workforce.

The country with the largest percentage of its female population in employment is Singapore; of the 2.7 billion women in the nation, 1.5 billion (or 53.5%), are in employment.

New Zealand comes a close second with just under 53% of the female population in employment, followed by Canada (50.5%) and the Netherlands (49.7%).

Despite the UK’s high placement on the list, and relatively high percentage of women in the workforce, there remains a significant pay gap between female and male employees and, as of 2021, the UK’s gender pay gap sits at 15.4%.

While much focus has been put on reducing the gender pay gap in recent years, Yoppie’s research shows it has actually increased from 14.9% in 2020. The only silver lining being that it’s still the second-smallest gap seen in the last decade.

Gender Pay Gap in the UK

The current UK pay gap also differs depending on the level of professional seniority under focus. The gap between men and women at managerial, director, and senior official level is currently 10.2%, up from 9.3% in 2020, suggesting that women in higher paid positions still earn far less than their male counterparts.

Interestingly, the pay gap for the rest of the nation’s professional occupations is slightly smaller, standing at 9.2% in 2021 having fallen from 10.1% in the last year – proof perhaps that businesses are ticking the gender pay gap box at lower levels of the employee hierarchy rather than addressing the issue in full.

“It’s reassuring to see that the UK ranks so highly in terms of the total number of women in employment. It’s quite easy to forget that this is the first step in creating workplace gender equality and unfortunately, there are still many women around the world who simply aren’t allowed to make this decision for themselves.

Of course, this still doesn’t justify the fact that the gender pay gap is still alive and well in the UK and it’s actually grown larger over the last year.

While the gap remains far smaller than at any point in the previous decade, an increase over the last year may suggest that many businesses are slipping back into old practices, having bowed somewhat to media pressure in previous years by rapidly increasing female earnings.”