The Great Resignation Yet To Happen, Warns Global Recruiter 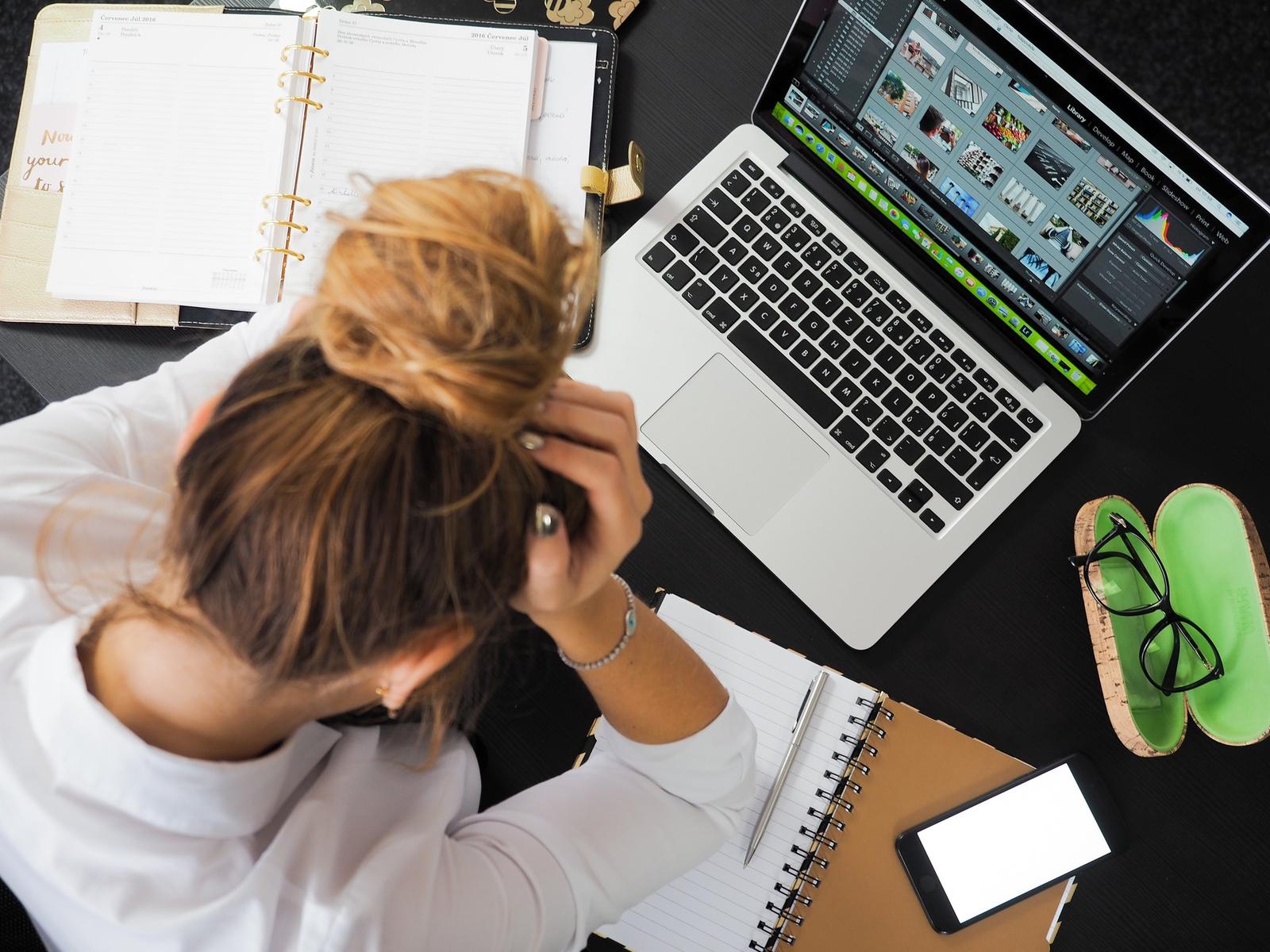 Two-thirds of professionals have stated that they will actively be seeking work in the New Year – with 59% feeling ‘very confident’ about job opportunities in their sector, despite fresh calls from the Prime Minister to work from home.

Contrary to popular belief that the Great Resignation has already taken place in the height of the pandemic, recruitment firm Robert Walters believes that a large majority of white-collar workers have in fact held on to their jobs in anticipation of their December bonus and January pay rise.

According to the findings in the Robert Walters 2022 UK Salary Guide, January appraisals could trigger a mass employee exodus if workers are not duly rewarded for their loyalty and hard work during the pandemic.

The survey – of 6,000 white-collar workers – found that almost three-quarters of professionals (72%) are expecting a pay rise in the New Year, whereas a Robert Walters poll of 500 companies reveals that less than a third of employers (28%) plan to make any changes to existing remuneration packages.

The stark difference between employees’ expectations compared to what employers are willing to pay – dubbed The Great Pay Divide – could result in the Great Resignation peaking in February/March 2022.

“For firms that have performed well in 2021; the talks of your organisation ‘bouncing back,’ hitting record profits, or hiring in certain areas rapidly, will all be front of mind for employees in their upcoming appraisal.


“This conversation is a sensitive one – but it is exactly that, a conversation. Companies need to prepare their management teams on how to best articulate their company’s narrative around remuneration and career opportunities. Meetings should be face to face (where Covid rules allow) to maximise a human connection. If this process isn’t managed correctly businesses will be faced with the challenge of high staff turnover in the first quarter of the year.”

Payor We Will Walk

Two thirds (64%) of professionals have stated that they would leave their job if they are not offered a pay rise in 2022.

Toby adds: “Employers should not rest on their laurels assuming that an employee of 5+ years will not leave their business in times like these.

Professionals with the most in demand skill sets across legal, accounting and finance are achieving 20-30% pay increases when moving roles. In technology the pay rises are even higher, sometimes up to 50% for those with software development or cyber security experience.

More than ever organisations need to take the time to make detailed assessments of market rates and competitor pay to ensure their January pay and bonus meetings are aligned with their industry.”

Mayor to help small businesses capitalise on the power of AI

Sugi is Here to Make your Investments Greener

How To Keep Drinking Beer Without The Calories