The Highs and the Lows of the CBD Industry 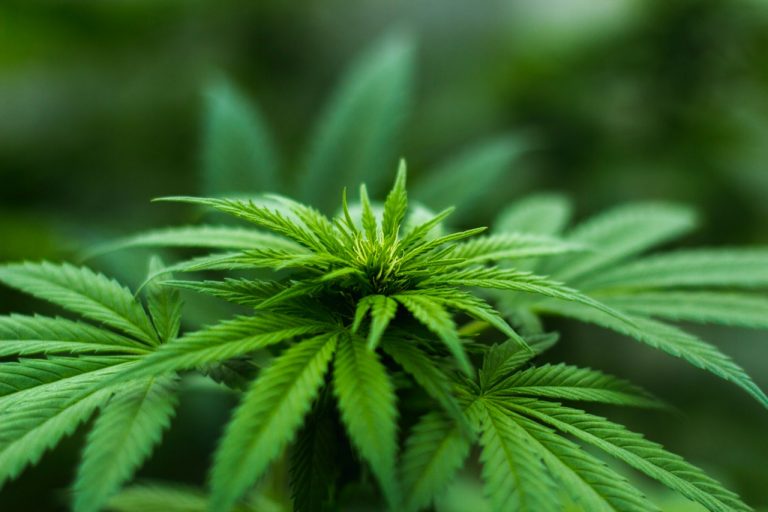 In recent years, CBD has been glorified as a miracle compound and is an estimated £300 million industry. High streets have welcomed CBD with open arms, with the substance entering our morning lattes, facial cleansing regime and dog food. Over 1.3 million Brits are thought to be frequent users. Now, researchers are back-tracking and questioning how healthy really is CBD.

CBD (Cannabidiol) is one of the active ingredients in marijuana, yet its usage has been approved to feature in food and beverages, health and beauty products and pet supplies. It is not a psychoactive ingredient, meaning that all the typical sensations associated with cannabis, are not found with CBD alone. However, what it has proved useful for is its calming effect and effective pain-relief properties; without the mind-altering effects. CBD is often used in oil form, diluting the CBD with a carrier oil after extracting the cannabinoid from the cannabis plant. Importantly, it is also non-addictive. CBD has already famously been implicated for treatment of cancer-related symptoms, reducing anxiety and depression and aiding epilepsy and other neurological disorders, without the often harmful and nauseating side effects of pharmaceutical treatments.

According to a recent article from Forbes, CBD businesses were purportedly one of the fastest-growing freelance industries, heavily populating freelancer platforms. This was one of many “new-age” health services growing in popularity. Since 2015, there has been an exponential increase in demand for CMD-related businesses (1,568%) with a 61% increase in the past 12 months alone. By 2025, the industry has been forecasted to grow to $16 billion. Due to the relative novelty of the product, it renders few with ‘expert’ status, meaning that the demand for those in the know is very high.

However, despite the seemingly overnight success of this miracle compound, researchers are now questioning the safety of this product with the Food Standards Agency (FSA) releasing its first precautions related to CBD and its usage. For the first time, the ubiquitousness of CBD products is viewed as problematic. Companies have been accused of being lax when stating exact amounts of CBD per product. Claims now state that many products contain little or even none of the extract but is used as a buzzword to bolster high price tags. On the contrary, reports now suggest that some products contain unsafe volumes of CBD. Ireland’s Food Safety Authority (FSAI) have revealed that in 37% of the products tested, unsafe levels of tetrahydrocannabinol (THC) were found; THC is the main psychoactive cannabinoid found in cannabis, which causes the iconic ‘getting high’ sensation. The FSAI also found that 40% of the samples tested grossly differed from CBD declared content (a difference of over 50%). The first safety advice issued has warned that CBD should not be administered to vulnerable groups (including pregnant women) and even healthy adults should be limiting their intake to 70mg – of course, with misleading labels and contradictory information from the CBD marketing companies, this is not always easy to manage. That is why the FSA has also threatened to take all CBD products off the shelves by 2021 if more clear information is not provided.