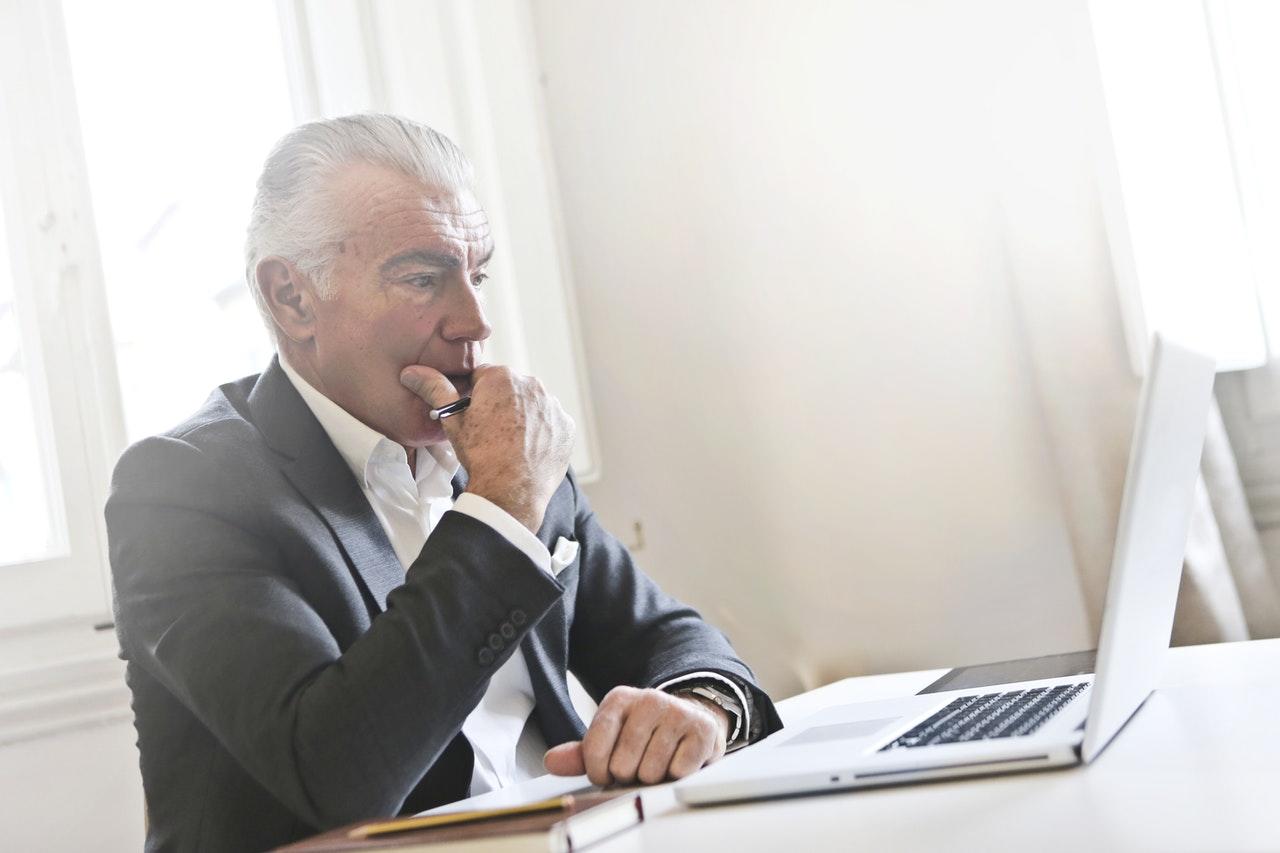 New research has revealed a major generational gap when it comes to flexible work with less than half of the +55 demographic caring about flexible work.

New research has revealed a major generational gap when it comes to flexible working. A survey of 2,000 British adults (18+)  by YouGov, commissioned by flexible working experts Flexa, has revealed that less than half of British workers over the age of 55 care about having the ability to work from home on occasion or access flexible hours. This contrasts strongly with under-55s; with just over two-thirds of younger workers placing a premium on flexibility.

When asked if the ability to work from home sometimes, or work flexible hours matters to them, 68% of those aged under 55 said it did. However, these factors were only considered important by 46% of those aged 55 and above.

When the results are broken down by gender, the research revealed that the demographic least interested in flexible work were men aged 55+. Of those surveyed, only 43% of men aged 55+ agreed that the ability to work from home sometimes, or work flexible hours matters to them. Whilst only 48% said that they would be more likely to apply for a job if it offered flexible hours or the chance to work from home.

In addition, only 50% of women over the age of 55 said working from home and flexible hours matters to them – highlighting clear consistency across both men and women in this age group.

By contrast, women under the age of 55 feel very strongly about flexible work. 72% of women in this age group said that the ability to work from home or work flexible hours mattered to them. And nearly three quarters of women under 55 (74%) said they’d be more likely to apply for a job if it offered these flexible benefits.

And whilst pro-flexible work sentiments aren’t as strong amongst men under the age of 55 when compared to women, nearly two thirds  (63%) still state it matters to them.

For the youngest workers aged 18-24, over two thirds (67%) said flexible working matters to them.

The findings highlight a crucial generational divide as the world of work transitions to a post-pandemic, hybrid working reality. Molly Johnson-Jones, CEO and co-founder of Flexa comments:

“These results are pretty stark. Those most likely to have caring or childcare responsibilities – women under the age of 55 – are those prioritising flexibility. And those who don’t – older men – are much less fussed. Unfortunately, CEOs and senior leaders are often older men, which means generational differences risk preventing staff from accessing genuine flexibility at work. Employers should be mindful that their perception of what the ‘best’ working set-up is won’t be shared by everyone on their team – their experiences and preferences aren’t the holy grail. They should be consulting with staff about what they want from the workplace and what set-up will enable them to thrive. The results clearly show that employees will favour employers who make flexible working possible.”