The Rise of the Female Fin-fluencer 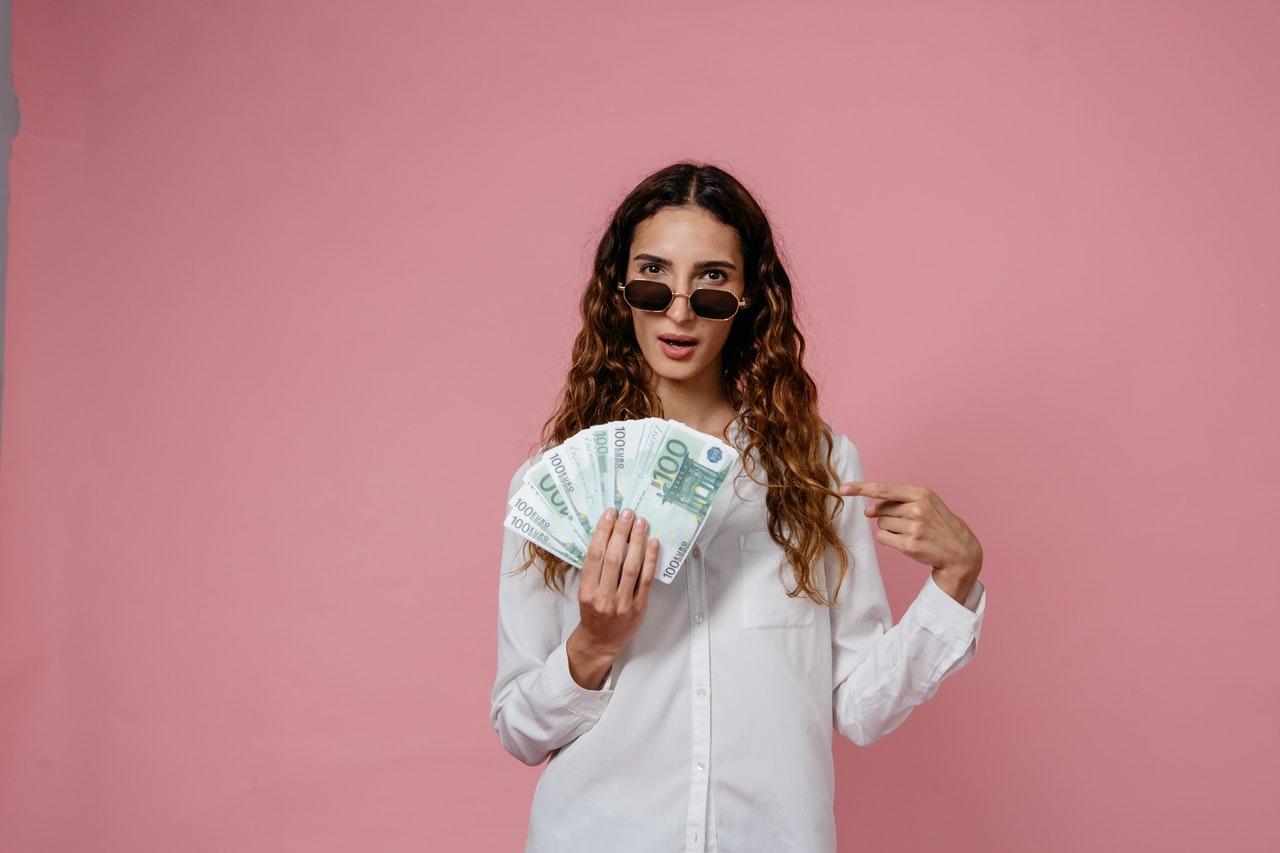 New research from Cosmetify, a price comparison for cosmetics, looks at the rise of the female fin-fluencer across social media platforms.

A number of social media accounts curated by women that offer financial advice to women have cropped up in recent years, according to a study by Cosmetify. The most popular accounts boast a large fan base, with follower counts reaching well into the hundreds of thousands. Women talking about money has never been more lucrative, as the owners of these accounts are able to earn via sponsored posts on the platform.

While all these accounts focus on demystifying finance for women, by women, there is great variety in the individual topics covered, with advice being offered on an array of topics from money “adulting” skills for millennials in the form of jokes and memes to investing and budgeting hacks for all ages.

The most popular UK female fin-fluencer on Instagram is Gemma Bird, a 39-year-old mother of two from Essex. She shares her money saving tips to her 220k Instagram followers via her account @moneymumofficial and earns up to £798.91 per sponsored post. Mrs Bird who began her account in 2014 has expanded her brand to add columnist and owner of a lingerie business to her list of accomplishments.

In second place of most popular female fin-fluencers on Instagram in the UK is Clare Seal who created her account @myfrugalyear to document her journey out of £27,000 worth of debt in 2019. She now has 80k followers which allows her to charge £232.01 – £386.69 per sponsored post. She is also a columnist for Glamour magazine as well as author of the book ‘Real Life Money’

Emma of @the.brokengeneration rounds up the top three UK female fin-fluencers on Instagram with 50.6k followers. Her account focuses on changing the way women think and feel about money. A self-described recovering spendaholic, she focuses on financial optimisation not frugality, and earns £148.29 – £247.15 per sponsored post on Instagram.

It’s not all Instagram when it comes to fin-fluencers though. There are a number of young women offering financial advice on TikTok or MoneyTok as the financial corner of the video sharing service has been dubbed. The top TikTok female fin-fluencers are US-based such as 26-year-old Tori Dunlap, creator of the enormously popular account @herfirst100k. With 1.7 M followers on the platform, she is able to charge £744.40 – £1240.66 per sponsored post.

A small number of UK women are also starting to make a name for themselves on the platform. For instance, the account Financielle run by 33-year-old Laura Pomfret and sister Holly Holland, 31, has racked up an impressive 23.2k followers. To be eligible to earn money from sponsored posts TikTok requires a minimum of 10k followers, unlike Instagram and YouTube where you can start earning with just 1000 followers. The sister duo are able to charge £10.07 – £16.79 per sponsored post. Together they created The Financielle Playbook, a digital step-by-step guide to help women find financial wellness.

Commenting on the study a spokesperson for Cosmetify said, “Like many industries, the financial world has traditionally been a boys club. But women are starting to push through the glass ceiling. This is in no small part a result of the great equaliser, the internet. With social media, information and self-education is available to those who seek it”.