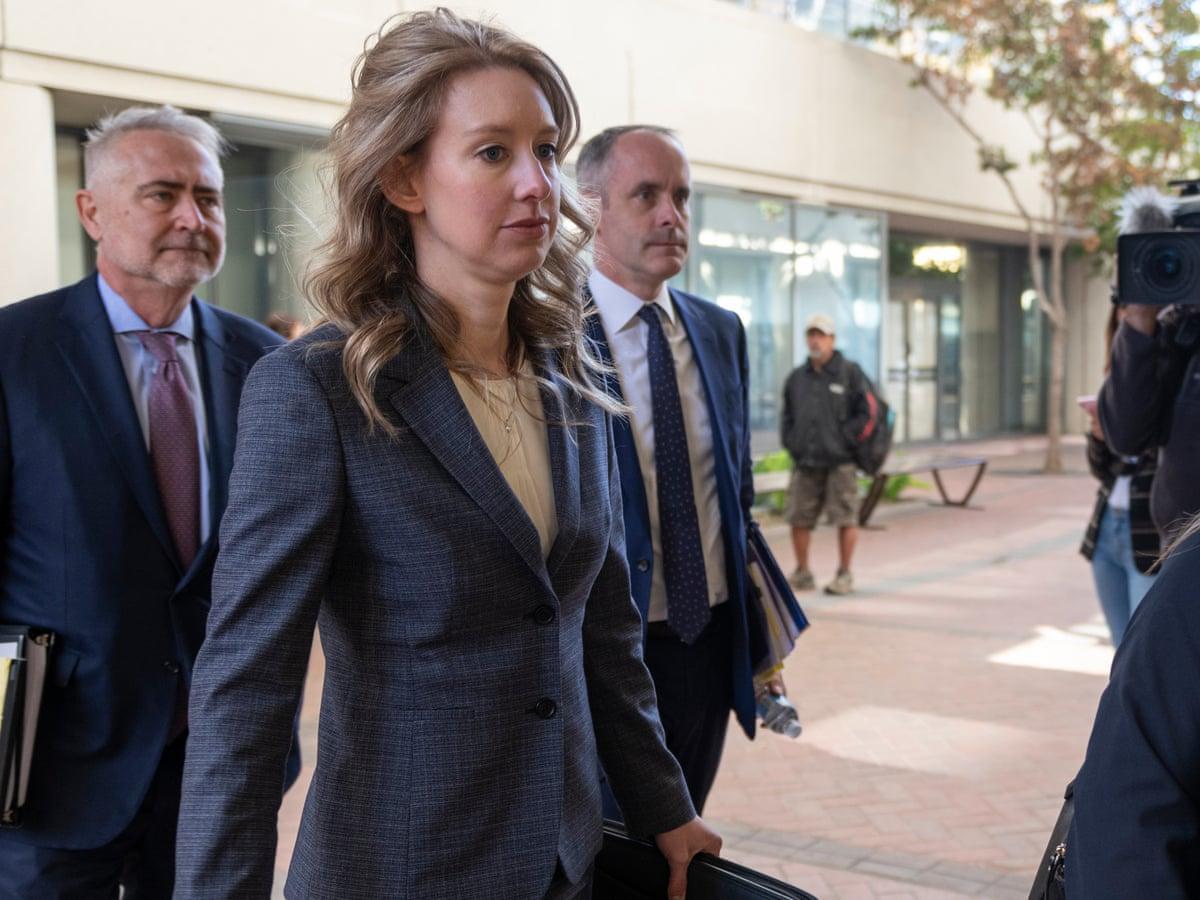 Elizabeth Holmes, founder of Theranos, has been convicted of fraud after facing a landmark trial in California which has lasted for months. The prosecutors have claimed that Elizabeth Holmes has lied about her technology which she claimed had the ability to detect various diseases through a few drops of blood.

Elizabeth Holmes had been referred to as the “next Steve Jobs” by Inc. magazine, with Forbes calling her “the world’s youngest self-made female billionaire” after she founded her company in 2003. Alongside this, in 2015 Holmes had featured in Time magazine’s list of the most influential people after founding her company Theranos as a teenager. Prior to building her own business, Holmes had been studying chemical engineering at Stanford University, although she dropped out before graduating.

Theranos began offering in-clinic blood-testing which was supposed to detect various illnesses using very small blood samples in 800 different locations. Doubts began to formulate after a trial at Safeway’s offices led to questionable results from Theranos, causing a investigation to take place in 2015. The investigation was run by the Wall Street Journal and reported that the technology provided by Theranos did not actually work.

Theranos was once valued at $9bn and well known within the field of biotech and throughout Silicon Valley. Holmes successfully raised over $900m from various billionaires including Rupert Murdoch and Larry Ellison.

The company claimed to detect a variety of conditions including cancer and diabetes with the clients only needing to provide a couple of drops of blood. The company had promised that it would revolutionise the healthcare industry. Following this scandal, the firm ceased operating in 2018.

Jurors have found Elizabeth Holmes guilty of conspiring to defraud her investors alongside three charges of wire fraud. Each charge carries a maximum prison term of 20 years, and Holmes has denied the allegations. Holmes now has further hearing scheduled next week, and was not taken into custody. Currently there is no confirmed date for her to receive a sentencing.

Journalists who were present during the hearing claim Holmes, age 37, appeared to show little emotion despite giving birth to her first child last year. In total, Holmes faced 11 different charges although she has now been found innocent of 4 which are all related to defrauding the public. The jury deliberated over the course of the week, and unable to reach an agreement on a further three accounts were permitted to deliver a partial verdict by the judge.

Holmes has been found guilty of 3 wire fraud charges, which involve using electronic communication systems to fraud another individual. This is a wide-ranging federal crime across the United States and is usually carried out through emails.

The trial has been ongoing over a 4 month period, where the jury were presented with two totally different accounts of Elizabeth Holmes and her company. Her downfall has completely shocked Silicon Valley, with various laboratory directors having testified claiming that Holmes instructed them to downplay any concerns they had about Theranos’ core blood-testing technology. They claimed that whilst they were concerned about her machinery, she was assuring her investors that everything was working at full capacity.

Jeff Schenk, Holmes’ prsoecutor, has claimed that Holmes “chose fraud over business failure. She chose to be dishonest with investors and patients. That choice was not only callous, it was criminal.” The defence has also criticised Ramesh “Sunny” Balwani, Holmes’ previous business partner and ex-boyfriend.

During the trial, Holmes accused Balwani of both emotional and sexual abuse, which he has completely denied. Technical fraud cases such as the one now faced by Theranos are considered hard to prosecute, with jurors being asked to consider more than 100 documents and receive evidence from multiple different witnesses. This difficulty faced by the jury has led to a struggle to reach an agreement.

Balwani is now set to face trial next month for similar charges to that of Holmes, with it now looking unlikely that she will receive her sentencing until that case has been closed. Stephanie Hinds, United States Attorney, has thanked all of the jurors who, she claimed had handled a “complex case” leading them to their verdict over the last 4 months.

An assistant read a statement from the prosecutor, saying that: “The guilty verdicts, in this case, reflect Ms Holmes’ culpability in this large-scale investor fraud and she must now face sentencing for her crimes”.