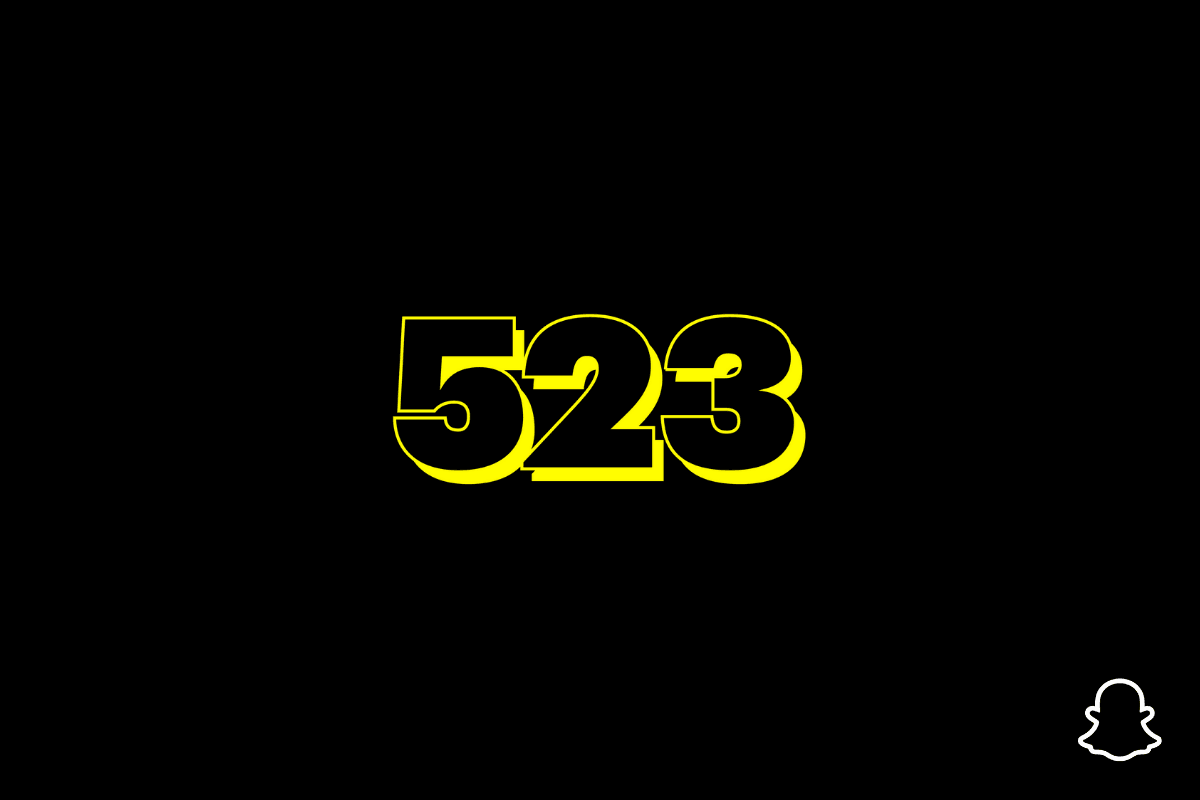 Three British minority-owned media companies – Fleecey, The Connected Set and Baiteze Squad have been named among a global cohort of 19 in Snapchat’s first content accelerator programme – 523. Fleecey is a multi-media company dedicated to platforming underrepresented stories, The Connected Set is a gay-owned production company specialising in youth focused entertainment formats and Baiteze Squad is a cultural entertainment brand and Sunday League football club.

The 523 program is designed to support and spotlight small, minority-owned* content companies and creatives that traditionally lack access and resources — particularly when compared to larger competitors and publishers.

523 aims to help participants build their businesses and audiences through the distribution of their shows on Discover — Snap’s curated content platform which is visited by hundreds of millions of Snapchatters each month.

For the next six months, Fleecey, The Connected Set, and the Baiteze Squad along with the other participants will be concepting and filming content – with access to extensive resources, mentorship, hands-on learning and financial backing.

Cherish Oteka is the founder of Fleecey and is an award-winning filmmaker who has worked across broadcast, independent film and digital content. With a background in content selection, acquisitions and scheduling, Cherish leans on their broad-ranging industry experience in their current position as CEO of Fleecey. Cherish aims to challenge false narratives and provide a platform for often-marginalised communities to tell their stories on their terms.

Meanwhile the The Connected Set is a gay-owned Entertainment, comedy and animation studio behind hit gaming channel Mashed which has amassed over 1 billion cross platform views to date, and creators of multiple successful entertainment formats for BBC, Channel 4, E4 and other clients. It was founded by Creative Director Jason Mitchell and Managing Director Jake Cassels. Jason Mitchell’s credits at The Connected Set include E4’s ‘Suped Up Set Up’ and ‘Can’t Look Away’, TikTok content for Channel 4, BBC Three’s ‘Face The Consequences’ and documentaries with journalists Stacey Dooley and Ellie Flynn.

Baiteze Squad is a cultural entertainment brand and Sunday League football club based in the heart of East London. They document their trials and tribulations both on and off the pitch while creating hit entertainment formats that celebrate the very best of Black British culture. They are a collective of creatives, strategists and thinkers to build authentic brands that bridge the gap between culture and consumerism. Their aim is to positively impact real communities, maintain a laser focus on inclusion and nurture fresh talent from all walks of life.

In support of the initiative, Snapchat has partnered with a group of dedicated sponsors including AT&T, Nissan, Target, State Farm, Unilever, Uber Eats, and McDonald’s USA. In addition to their investment, AT&T will also a 5G device with AT&T Unlimited Elite wireless service, wireless accessories, and more to each 523 participant throughout the duration of the programme.

888 Casino signs up for new gaming partnership with Microgaming

Motherbrain: The VC using AI to pick the next big start-up