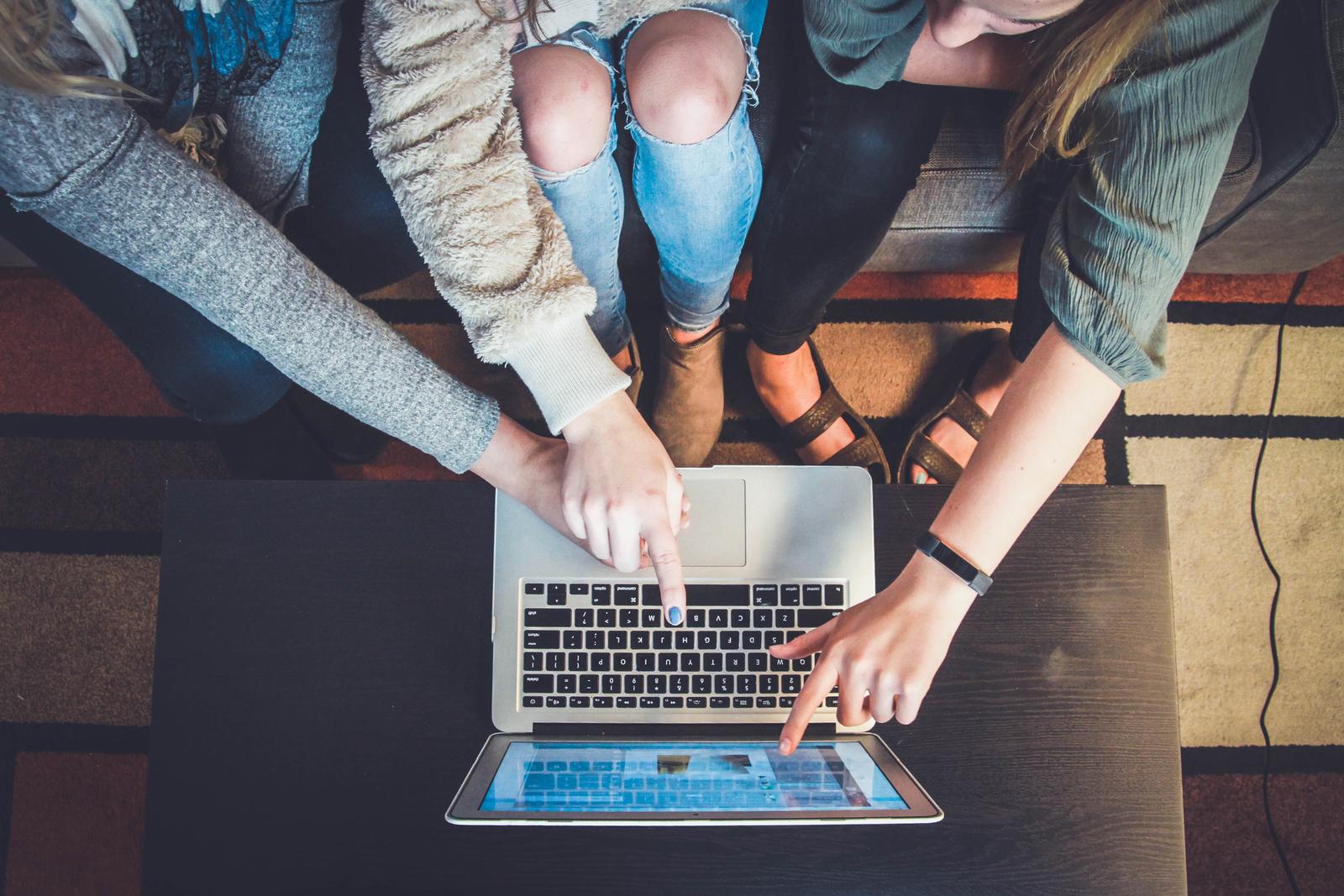 Ahead of Britain’s first online-only Black Friday, new research from Hastee uncovers the increasing impact high-cost credit is having on British young workers in 2020

Hastee, the earnings on demand technology provider, has released new findings from their recent research report* which outlines the new credit behaviours and financial concerns of young British workers ahead of the UK’s first online-only Black Friday.

At a time when many retailers are aiming to boost online sales with the availability of more buy-now-pay-later deals, Hastee’s new findings reveal nearly three in five (58%) 18 to 24-year-olds have experienced issues keeping up with repayments. 57 per cent of this age group feel buy-now-pay-later schemes encourage them to spend more money than they have and 49 per cent say they encourage them to buy more than what they need to. Further, nearly half (48%) think they encourage them to buy things that they don’t really want upon later reflection.

In fact, 59 per cent of those aged between 18 and 24 say they have ‘regularly’ or ‘more than once’ applied for high-cost credit (such as buy-now-pay-later schemes, credit cards, overdrafts or payday loans) knowing they’d struggle with repayments but felt they had no other choice. This compares to the 37 per cent average across all ages. Additionally, 38 per cent of Britain’s youngest workers said they source high-cost credit at least monthly, the average across all ages doing the same being 23 per cent. While 28 per cent of young workers said they never clear their personal debts monthly.

And the pandemic has clearly made an even greater negative financial impact on an already struggling generation; 42 per cent of young workers have been unable to make an essential purchase due to lack of readily available cash. In some cases, this age group is regularly going without basic food / meals (16%) and heating (8%) to make ends meet. Nearly half (47%) of 18 to 24-year-olds – the highest percentage of all age demographics surveyed – said they live paycheck-to-paycheck, and 57 per cent said they’ve sought at least one loan, credit or overdraft more than they did before COVID-19 broke out (this is compared to the average across all age groups of 39 per cent).

When asked why they access high-cost credit, over half (53%) of the young and working said it was to pay for everyday expenditure – to bridge to the time when they get paid. Well over half (55%) of 18 to 24-year-olds – the greatest proportion of any age demographic – would like to be paid more frequently in order to have increased control over their finances. 65 per cent of the UK’s youngest workers said how regularly they will get paid is a consideration in accepting a job offer, nearly a third (30%) said it’s a significant one. Additionally, 64 per cent of this age group would be more likely to stay with an employer that offers a flexible pay system.

Hastee CEO James Herbert said: “This year marks the first ever online-only Black Friday, which means retailers are going to be offering even more buy-now-pay-later deals to try and boost sales. While buy-now-pay-later can be an effective means to grab a great deal, it can also have a really negative effect on a person’s financial health if they were to fall behind with the repayments. Our research shows that many of Britain’s youngest workers are already heavily reliant on high cost credit, and we know that many people are under greater financial pressure than ever before.

“In order to help, employers should be considering ways in which they can help to reduce employee perception that they “have no other choice” but to opt for borrowing. Earnings on demand gives employees greater visibility and ownership of their money, and such tools are often free to the employer, require minimal time and effort to integrate with existing payroll systems and do not impact cash flow. At a time where financial concerns are heightened, employers stepping in to give staff access to their money as they earn it can make all the difference, relieving poor financial habits that soon become impossible to break free from.”