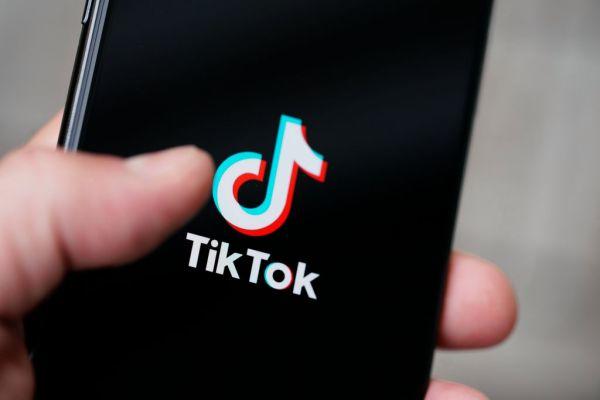 A US teenager who was reported missing by her parents in North Carolina was found in a car in Kentucky two days later because of TikTok.

The 16 year-old girl was found by police after she was caught using the gesture designed to help domestic abuse victims ask for help to alert a passing driver.

The gesture had gone viral on TikTok and a passing driver saw the girl and recognised the hand signals, after which he notified the police and the girl was returned safely to her family.

In a statement by the Laurel County Sheriff’s Office said that the driver called the police after “a female passenger in the vehicle making hand gestures that are known on the social media platform TikTok to represent violence at home – I need help – domestic violence.”

The signal, shown below, has been used and shared on TikTok many times in an attempt to create a universal gesture that women can make if they believe they are in danger. 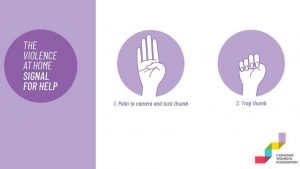 The signal is formed by the victim holding up their hand with their palm facing out, then tucking their thumb into their hand before closing their fingers on top of the thumb.

Created by the Canadian Women’s Foundation during early 2020, it was originally created to be used as a Covid-era lifeline for women in abusive relationships, intended to be used on video calls as a signal that others should check in on them.

However, the gesture has evolved and the Canadian Women’s Foundation advises that anyone who sees the gesture should not always call the police but instead try and check in on the person safely to see if they need more help.

Millions of people have seen videos featuring the signal on TikTok and YouTube and organisations like the World Bank and the Women’s Funding Network have promoted the gesture since its inception.

The signal had become popular in the UK in the aftermath of the murder of Sarah Everard, which continued discussions on how to improve women’s safety in the UK.

Andrea Gunraj from the Canadian Women’s Foundation said that “It is a relief to hear that somebody was able to use the signal in a very dangerous situation, and that somebody knew how to respond.”

It is believed the driver of the vehicle thought the girl was simply waving at passing traffic, a 61 year-old man has been arrested.