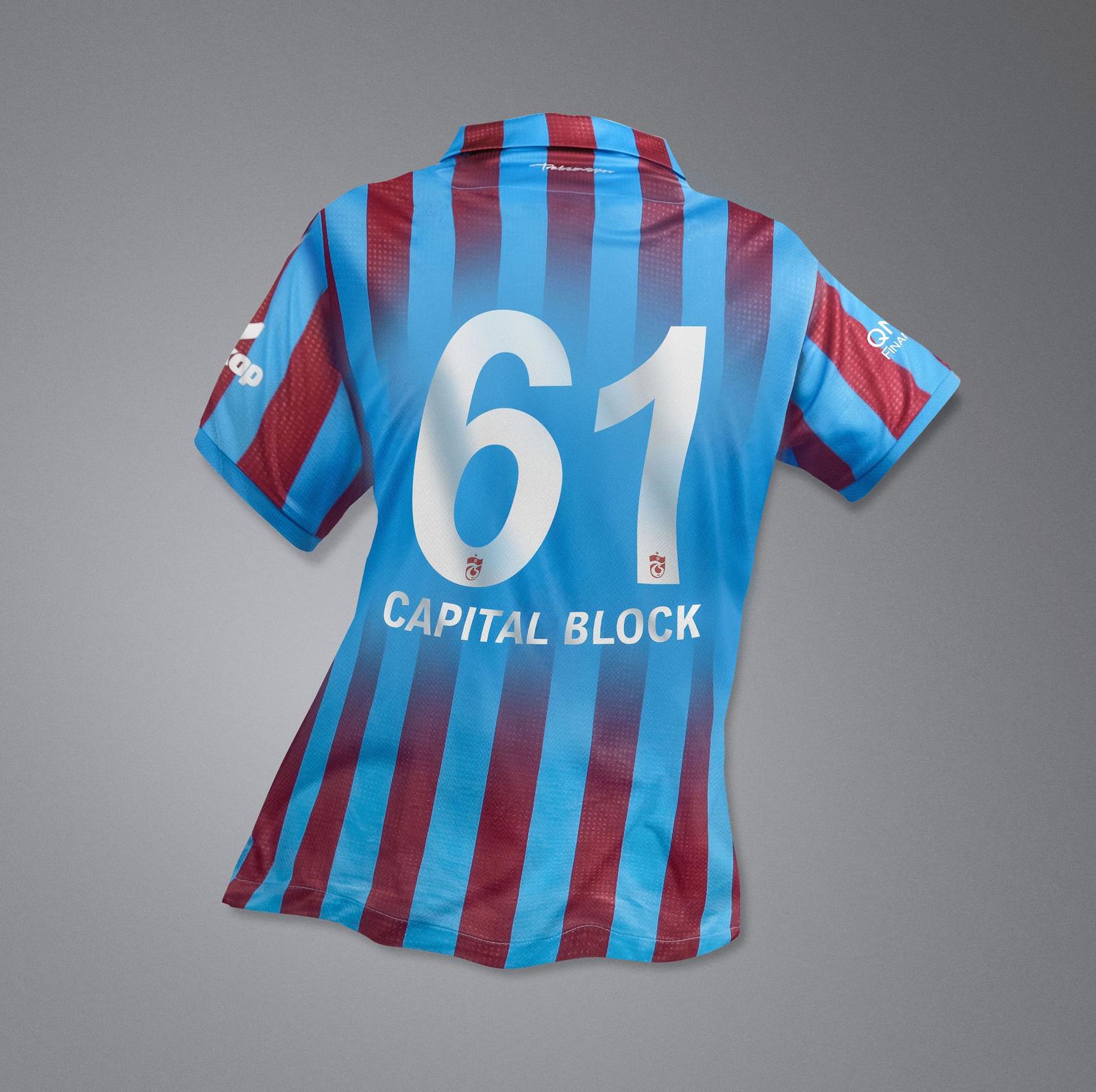 Capital Block has today announced they are now the official NFT agency for Trabzonspor, the Turkish Süper Lig leaders.
Capital Block will advise Trabzonspor initially on Two NFT ‘drops’ to elevate fan engagement enabling fans to own the club’s most special moments.

CEO of Capital Block, Tim Mangnall said: “We are really excited to announce this partnership with Trabzonspor which is the second Turkish football club Capital Block is working with. This is not just a great testimonial to the successful growth of the NFT fan community in Turkey but also makes Turkey the forerunner in the European NFT sports world.”

Capital Block can today announce that it has entered into an official partnership with Trabzonspor, the major Turkish football club, and will now be working with the club to develop a bespoke NFT strategy for the club’s fans.

Trabzonspor is the second Turkish football club to officially sign with Capital Block, which puts Turkey and its clubs at an advantage over many other European football powerhouses.

Capital Block will initially help Trabzonspor deliver two NFT drops over the coming months, one of which will be celebrating the great club’s previous championships.

Beyond the NFT drops, Capital Block will develop an NFT roadmap for the club, providing expert advice and guidance on how to build an NFT strategy based around its own and its fans’ passions.

Capital Block will be making further announcements about more partnerships in the coming weeks. The last NFT drop that Capital Block officially managed sold out in 59 seconds.

Commenting on this announcement, CEO of Capital Block, Tim Mangnall said: “We are really excited to announce this partnership with Trabzonspor, a fantastic football team followed by passionate fans.”

“Trabzonspor fans should now be looking out for the club’s first NFT drop. And with the club in such a strong position in the Süper Lig, we will hope to be celebrating at the end of the current season with another NFT drop.”

“With more Turkish football clubs becoming aware of the advantages of having their own NFT series, we are looking forward to the many new opportunities that will be created for fan engagement for Turkish football fans. This will also increase general understanding of the significance of NFTs in the wider European football market.”

Serdar Ekrem Şirin, Trabzonspor member of board, explains below about the collaboration: “Trabzonspor has taken a step into the NFT world in what is an already successful season. By cooperating with Capital Block, banding together Blockchain Technology and sports, we will very soon be presenting Trabzonspor’s cultural history to our supporters on a digital platform. I am extremely delighted to setting the right foundations in the right season for Trabzonspor.”