TransferWise now valued at $3.5B following secondary round 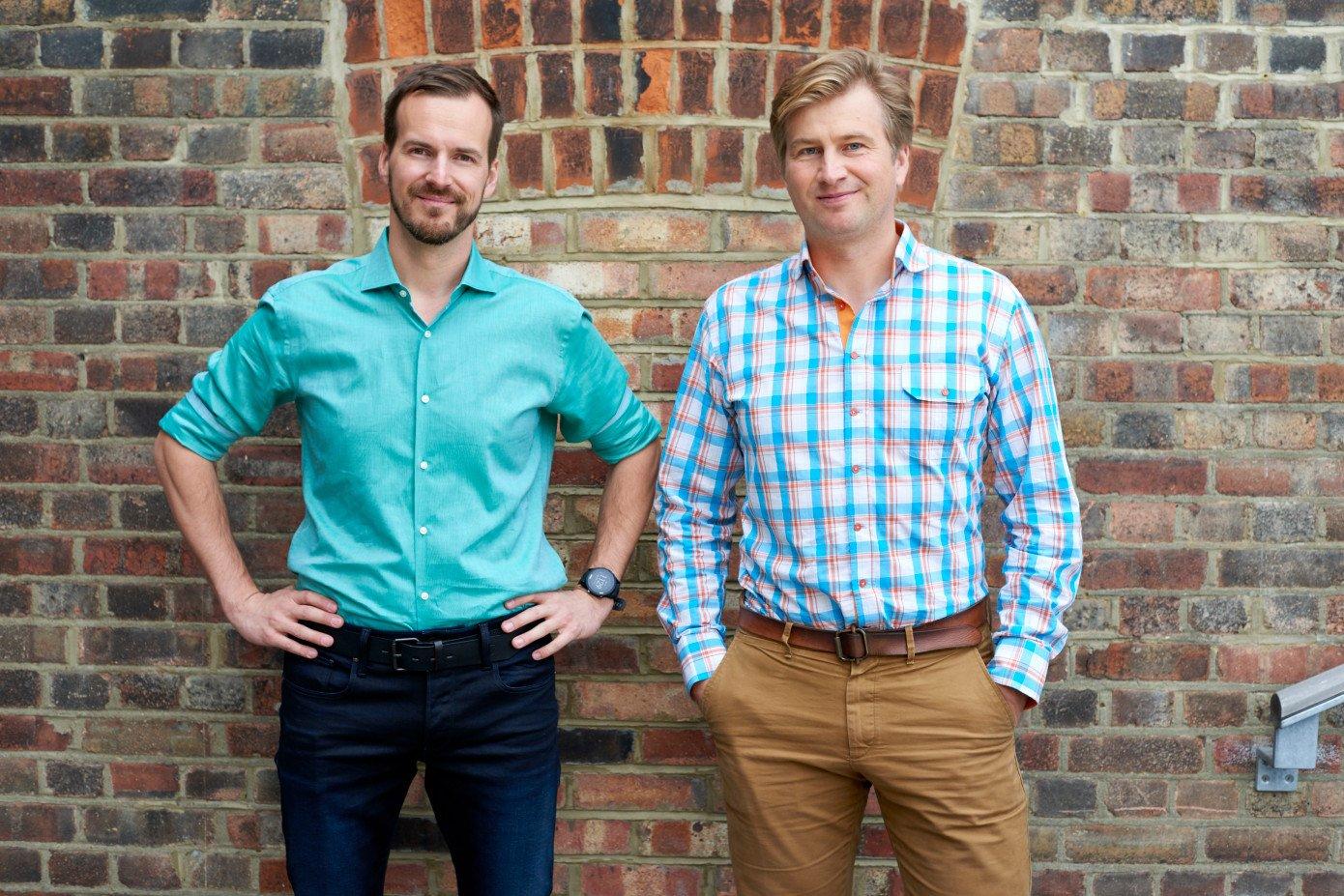 TransferWise has announced a new $292 million secondary round that sees investors value the company at $3.5 billion. The London-headquartered international money transfer service nearly double its 2017 Series E valuation of $280 million.

Existing investors Andreessen Horowitz and Baillie Gifford expanded their holdings in TransferWise. The round also saw investment from funds managed by BlackRock.

TransferWise co-founder and Chairman Taavet Hinrikus has said that the round was oversubscribed. The arbitrary figure of $292 million was entirely dictated by how much liquidity existing shareholders were willing to make available.

Hinrikus highlights that existing institutional investors aren’t exiting during this round. Instead, this liquidity event is primarily a way for TransferWise employees, to cash in on some or all of their stake. And, in their place, for new later stage investors to jump on-board with TransferWise.

According to TransferWise, they now  are now processing £4 billion every month and serve 5 million customers worldwide.  The company estimates that it saves customers £1 billion in bank fees every year.

Across the company’s twelve global offices, it employs over 1,600 people and says it plans to hire 750 more people over the next 12 months. Last fiscal year, ending March 2018, audited financials revealed 77 percent revenue growth to £117 million for the company and net profit of £6.2 million after tax.

Hinrikus suggests the regulatory climate is currently changing in the favour of TransferWise. The London fintech company has long been lobbying for the outlawing of exchange rate mark-ups on international payments through its Cross-Border Payments Regulations, and in 2018 the EU voted in the company’s favour. Furthermore, Australia is said to be considering similar regulatory measures, after an inquiry into the issue by the Australian Competition and Consumer Commission.