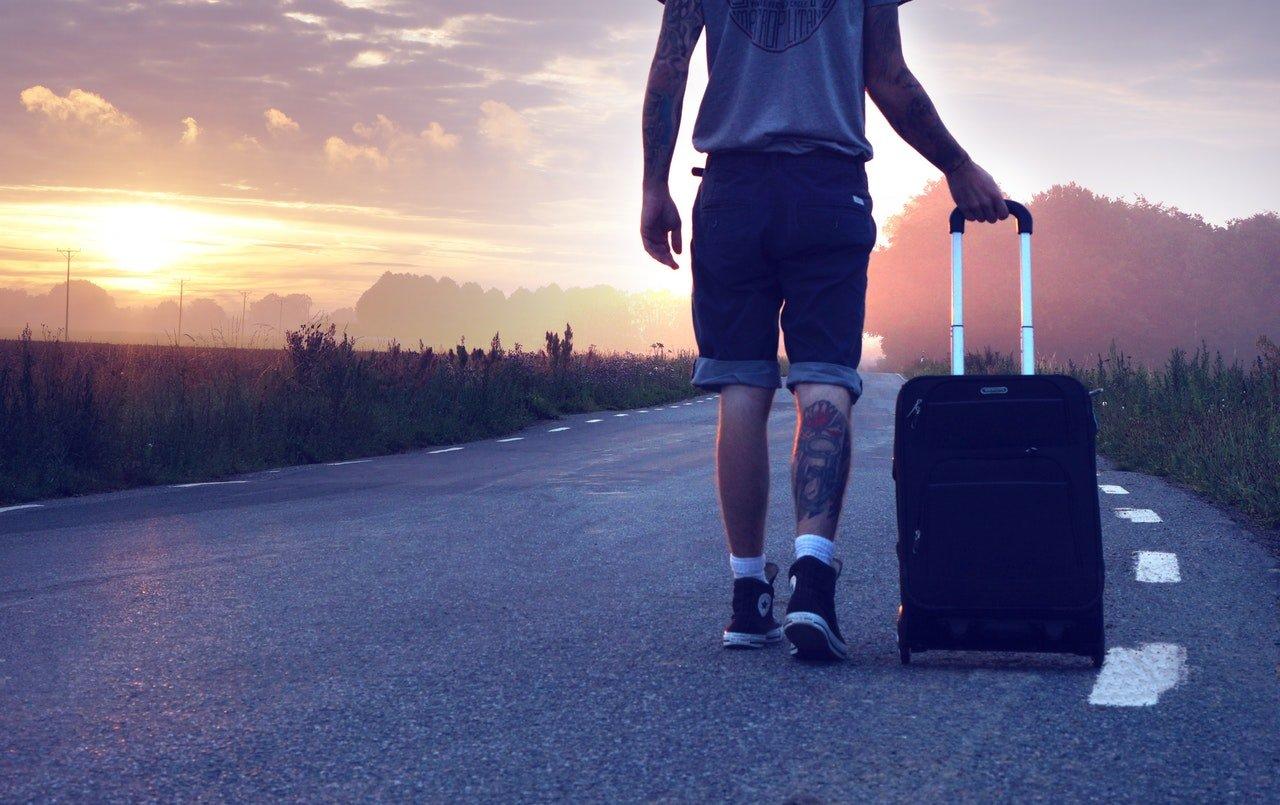 Approximately 200 TripAdvisor employees will be made redundant in a large-scale company restructuring.

TripAdvisor acquired Viator in 2014 for $200 million, forming one of the most successful acquisitions in the history of OTAs (Online Travel Agent) and creating the world’s largest marketplace of tours and activities. However, the company is now suffering, both in terms of user experience and growth of bookings. Now TripAdvisor are looking to reverse their traditional strategy. Having previously acquired brands and promoting them under the TripAdvisor name, the company is now deciding to separate and go solo.

In a new announcement, it has been revealed that Viator and TripAdvisor will be operating independently as part of a plan to restructure the business. TripAdvisor Experiences (the “Things to Do” part of Viator) will be its own brand with separate engineering, product & marketing teams, “effective immediately”. In the process, around 200 employees are being laid off. The announcement also reports that TripAdvisor’s president of Experiences, Dermot Halpin, will be leaving the company. CEO & co-founder of TripAdvisor (Steve Kaufer) will be running the Experiences team in his absence. The current vice president of development and strategy, rentals and vacation for TripAdvisor, Ben Drew, will become the president of Viator.

These figures were especially poor for the Experiences segment of TripAdvisor. Despite Experiences and Dining being the fastest growing segment (increase of 19%), this growth seemingly plateaued in 2019 and relied too heavily on investments. Experiences & Dining paled in comparison to the more successful segments of TripAdvisor such as Hotels and Media.

This is part of a wider reallocation of expenses to “preserve strong profitability, while also enabling [TripAdvisor] to continue to invest in strategic growth areas”. There was a great level of investment focused on Experiences & Dining, explaining the growth spurt experienced over the last four to five years. However, this was very costly for the company, with a large investment dedicated to technological advancements.

Overpopulation of the Market:

Google has been implicated as one of the key players responsible for TripAdvisor’s disappointing quarter with their shifted SEO and introduction of Google Reviews. Google is not the only one to blame. The sector in general has become far more competitive. GetYourGuide (founded in 2009) and Klook (founded in 2014) have had meteoric success as Experiences marketplaces. Both companies have demonstrated exponential growth. In light of this, TripAdvisor is not the only large-scale OTA to drastically have to restructure their company. They have followed suit of other big names such as Booking.com who, towards the end of 2019, announced that they would temporarily be pausing growth of their Experiences segment.

Volatility of the Experiences Sector:

The separation of Viator and TripAdvisor creates a volatile landscape for tour operators worldwide who rely on these platforms for bookings. As of yet, their doubts and questions remain unanswered.