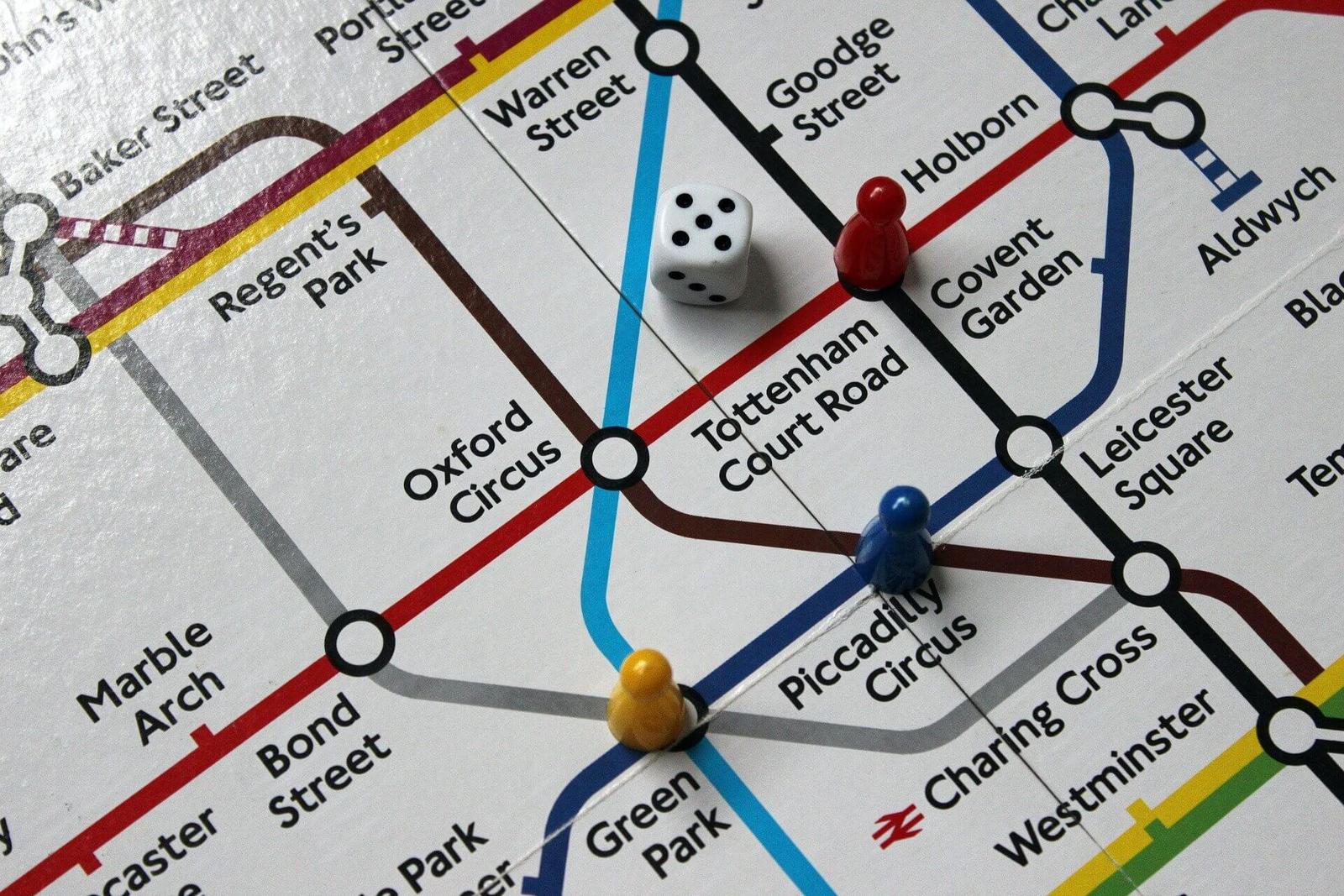 A new free app is set to revolutionise the way Tube users in London are able to travel and help support the capital move out of lockdown restrictions. TUBR helps people using the City’s Underground travel via a free app which alerts them to station crowds and congestion. Via cutting-edge technology, TUBR accurately monitors and tracks passenger levels at stations then feeds back information to users planning a journey. This allows Tube users to plan ahead or travel by alternative routes suggested by TUBR.

Rising numbers of commuters returning to the office after more than a year in lockdown are now downloading TUBR from the App and Play stores. The surge in demand comes amid research by TUBR which shows commuters are increasingly anxious about returning to public transport.

In TUBR’S study, a third of people polled admitted they were feeling “anxious” about using public transport again. A further one in four said they “had not used it all” while just 10 per cent said they were “relaxed” about the idea of hopping back on a Tube.

A separate study on “Covid-19 anxiety syndrome”, conducted recently by London’s South Bank University, saw 54% of those polled say they “strongly endorsed” avoiding public transport entirely. Inventor Dash Tabor said she created TUBR  after being left fed up with spending countless journeys on the Tube with her face wedged into a commuter’s armpit. She said: “Our mission at TUBR is simple; we want to help people travel in a smarter and safer way and in a way that fully meets the needs of the modern-day commuter.

“There’s no such thing as the 9-5 anymore and people need accurate, reliable travel information 24/7. Our unique algorithm delivers that and puts the power back in the users hands by ensuring  they have all the information they need to travel in the smartest way.

“As we come out of the pandemic, developing seamless ways to travel safely on public transport has never been more important. After months and months in lockdown, TUBR is helping provide a lifeline solution which will help get London moving safely again. ”