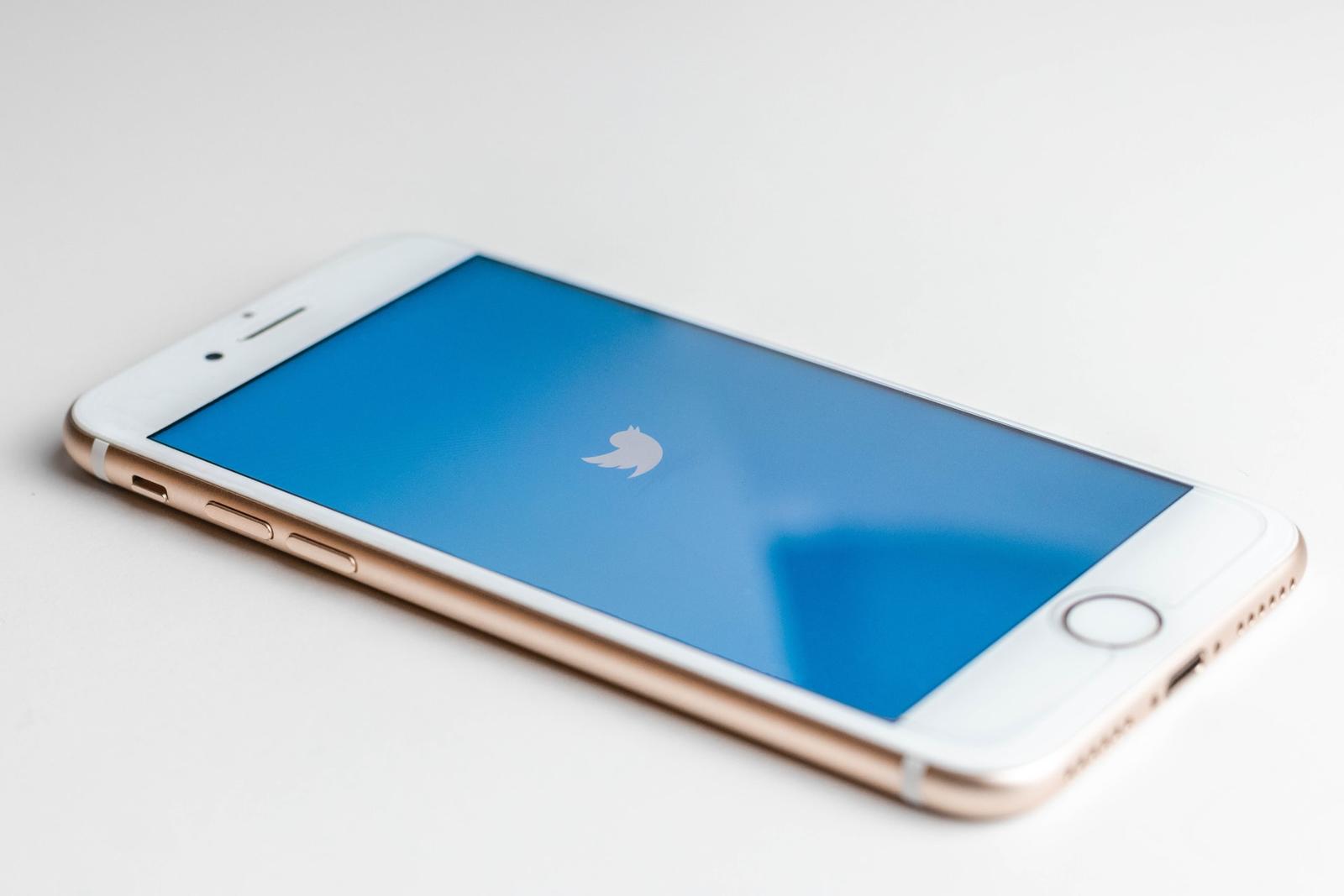 Things were looking positive for the social media giant. Courtesy of Coronavirus, consumption of Twitter hit an all-time high. On Thursday, Twitter reported that their first-quarter earnings had shown an increase of 24% (year-on-year) in daily active users. During the first quarter, the daily active users was up to 166 million.

Reliance on social media during this time has been widely reported and the increased usage is hardly surprising. During isolation, people have looked to social media for a sense of community. Be it supportive messages, live concerts or book recommendations, people have looked to the Gospel told by Twitter. Twitter reported an additional 14 million users over the period of 3 months.

What is surprising, is Twitter’s losses despite this increased usage. After initially rising by 3% in the first-quarter, the numbers were significantly less positive. In the first quarter of 2019, the company recorded a profit of $191 million. Now, the 18% increase in costs and expenses has led to a net loss of $8.4 million.

In spite of the loss, Twitter still managed to beat Wall Street’s predicted figures. The total revenue for Q1 was $808 million, a 3% year over year increase. This showed a strong quarterly start for the company, impacted by the unexpected economic disruption of COVID-19. People were suddenly looking to Twitter for answers. However, these analyst forecasts had already been adjusted to reflect the impact of COVID-19.

Twitter did identify two key areas of progress during Q1: ad-server rebuild and Mobile Application Promotion. The ad-server rebuild is a project which they hope to complete by the end of Q2. Through this, Twitter aims to provide more efficient operations and give the flexibility to experiment with new formats. Twitter’s Mobile Application Promotion (MAP) is a series of products allowing advertisers to promote mobile apps via Twitter. The goal behind this is to capture direct-response ad spending.

In light of the sudden economic changes, Twitter pulled back its hiring efforts. Their initial plan was to grow their workforce of nearly 5,000 employees by 20% or more.