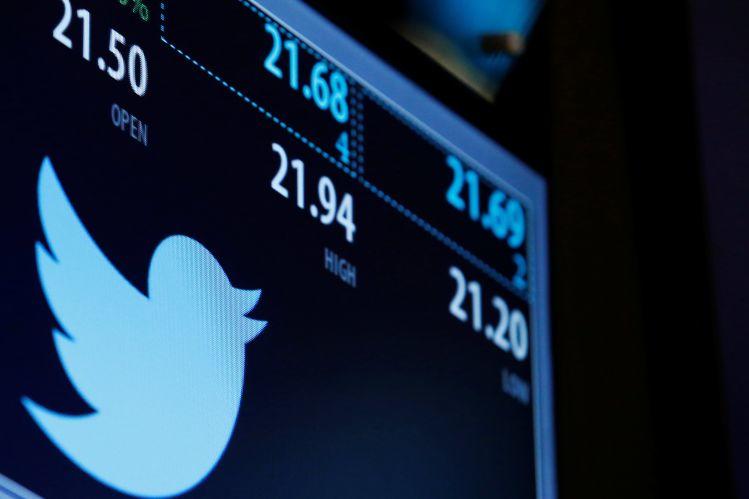 Twitter have recently announced that it will be banning political advertisements globally, the company’s CEO Jack Dorsey commenting that “We’re made the decision to stop all political advertising on Twitter globally. We believe political message reach should be earned, not bought.” And further that “Whilst internet advertising is incredible powerful and very effective for commercial advertisers, that power brings significant risks to politics”.

Mr Dorsey has furthered his comments on the reasons why Twitter will be banning political advertising, stating that online political ads created “entirely new challenges to civic discourse” these being “machine learning-based optimisation of messaging” in addition to “micro-targeting, unchecked misleading information, and deep fakes”.

This new ban will come into effect on the 22nd of November. All details of this ban will be released earlier in the month. Mr Dorsey has stated that ads promoting registration for voting will not be impacted by this ban.

This new ban has ignited responses from numerous different political figures, including politician, Democratic Party member and former First Lady Hillary Clinton. The politician tweeted her response to the ban stating that it was “the right thing to do for democracy in America and all over the world.”

Brad Parscale, the manager of Donald Trump’s campaign for the 2020 election, has also commented on this recent ban, claiming that it was “yet another attempt by the left to silence Trump and conservatives.”

Twitter are not the only social media platform to start focusing on the impact of political advertisements, with Facebook also attempting to confront the issue of false advertisements, and the spread of misinformation from reaching its users.

Facebook founder Mark Zuckerberg has also commented on Twitter’s new ban, commenting that he felt it was not “right for private companies to censor politicians or the news”. The founder claimed in a recent talk that banning all political advertisements was a consideration, however this could lead to a favouring of the political aspects the media decide to write on.

It is unclear just how big of an impact this Twitter ban will have on the US election, with advertisements for the campaigns expected to cost £4.6 billion. However, most of this money will be put into adverts for TV, and only 20% of this amount used for digital advertisement.

What To Expect from Civil Infrastructure in 2021