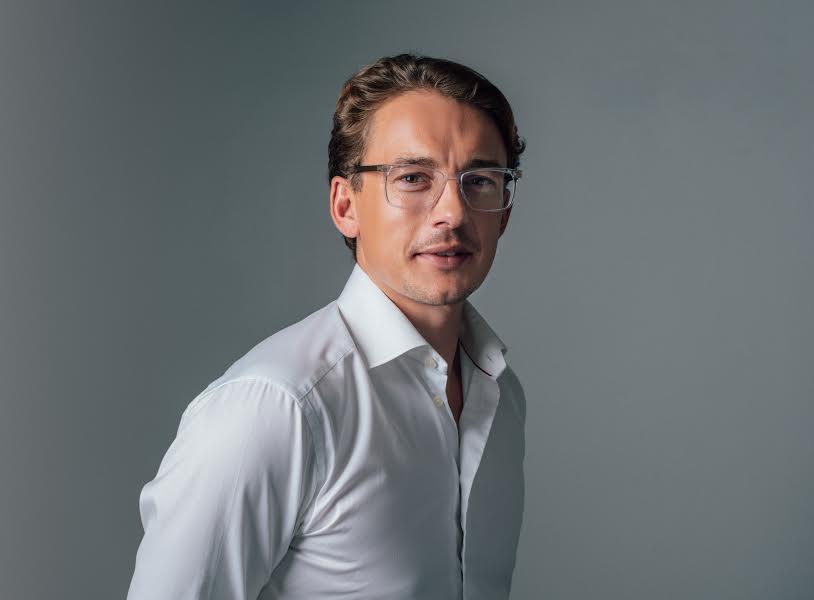 Emily Gosden, Energy Editor at The Times took the top spot this year, marking the first time a woman has taken this place. The ranking also puts the influence of GreenTech on the sector in the limelight for the first time. 12 GreenTech influencers made it on to the list this year, reflecting the current climate of consumer interest in environmental issues.

Overall, women are growing their influence year-on-year, representing 34 percent of the Tyto Tech 500 Power List, up from 31 percent in 2018, and 24 percent in 2017. Women’s influence on the tech sector is growing much faster that their actual representation in the sector; only 17%(1) of roles are held by women. Anne Boden MBE, Founder & CEO of Starling Bank, is represented in the top 10 for the third year in a row.

In total, 20 different sectors are represented in the list. For the third consecutive year, FinTech has taken the majority sector stake with over one fifth of influencers coming from this subsector (22 percent of the list). FinTech’s incremental influence is indicative of the strength of this sector in the UK and its role as an important FinTech hub.

This year’s Tyto Tech 500 Power List also revealed that, having lost ground in 2018, the media has regained its influence over the sector, with journalists representing 6 out of the top 10 and 14 percent of the full 500, (a three percent increase on 2018). The BBC ranks particularly highly; 13 percent of all journalists on the list are from the BBC and it is the leading organisation in terms of the number of employees making it on to the list.

“It’s been great to chart the rising influence of women on the UK tech sector, despite women barely making up a fifth of the UK tech workforce. These leaders are playing a vital role in helping to shift the perception of the industry as an old boys’ club and encouraging more women to enter the sector. I’ve got no doubt this growing gender equality in influence will ultimately feed through to a more gender-balanced UK tech workforce.”

The Tech Industry and Recycling: How Can We Be Better?