Why has Uber laid off more than 400 engineers? 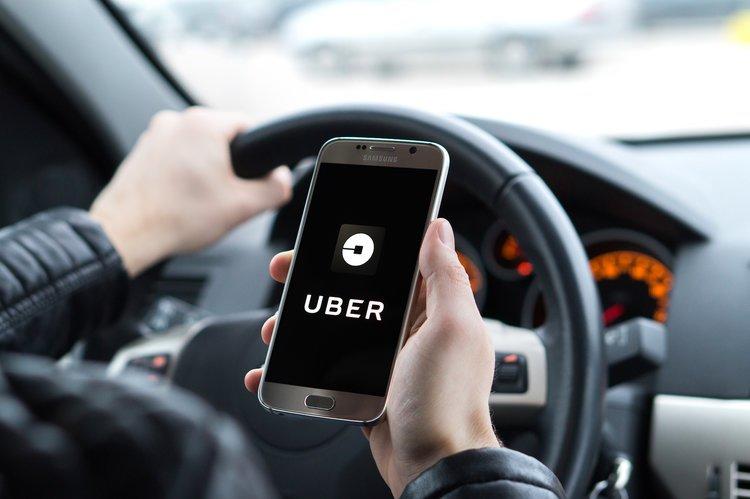 Last week Uber announced that it had laid off 435 employees across its product and engineering teams.

Despite this, sources suggest that the company is lifting the hiring freeze on the product and engineering teams that has been in place since early August.

“Our hope with these changes is to reset and improve how we work day to day — ruthlessly prioritizing, and always holding ourselves accountable to a high bar of performance and agility,” an Uber spokesperson said in an interview. “While certainly painful in the moment, especially for those directly affected, we believe that this will result in a much stronger technical organization, which going forward will continue to hire some of the very best talent around the world.”

The layoffs followed a question form Uber CEO Dara Khosrowshahi to every member of his executive leadership team. He asked; if they were to start over, would their respective organizations look the way they do today?

According to a spokes person from Uber the answer from the Engineering and Product leaders was ‘no’.

Earlier in the year Uber laid off more than 400 people from its advertising team. Uber suggests that the layoffs are a way of ensuring their company is constantly improving.

In Q2 2019, Uber lost more than $5 billion, which represents its biggest quarterly revenue loss to date. Although these layoffs might seem to be a response to those quarterly losses, Uber says the conversations have been ongoing.

In their full statement Uber said;

“Now that we have over 27,000 full-time employees in cities around the world, we need to shift how we design our organizations: lean, exceptionally high-performing teams, with clear mandates and the ability to execute faster than our competitors.

“Today, we’re making some changes to get us back on track, which include reducing the size of some teams to ensure we are staffed appropriately against our top priorities.”