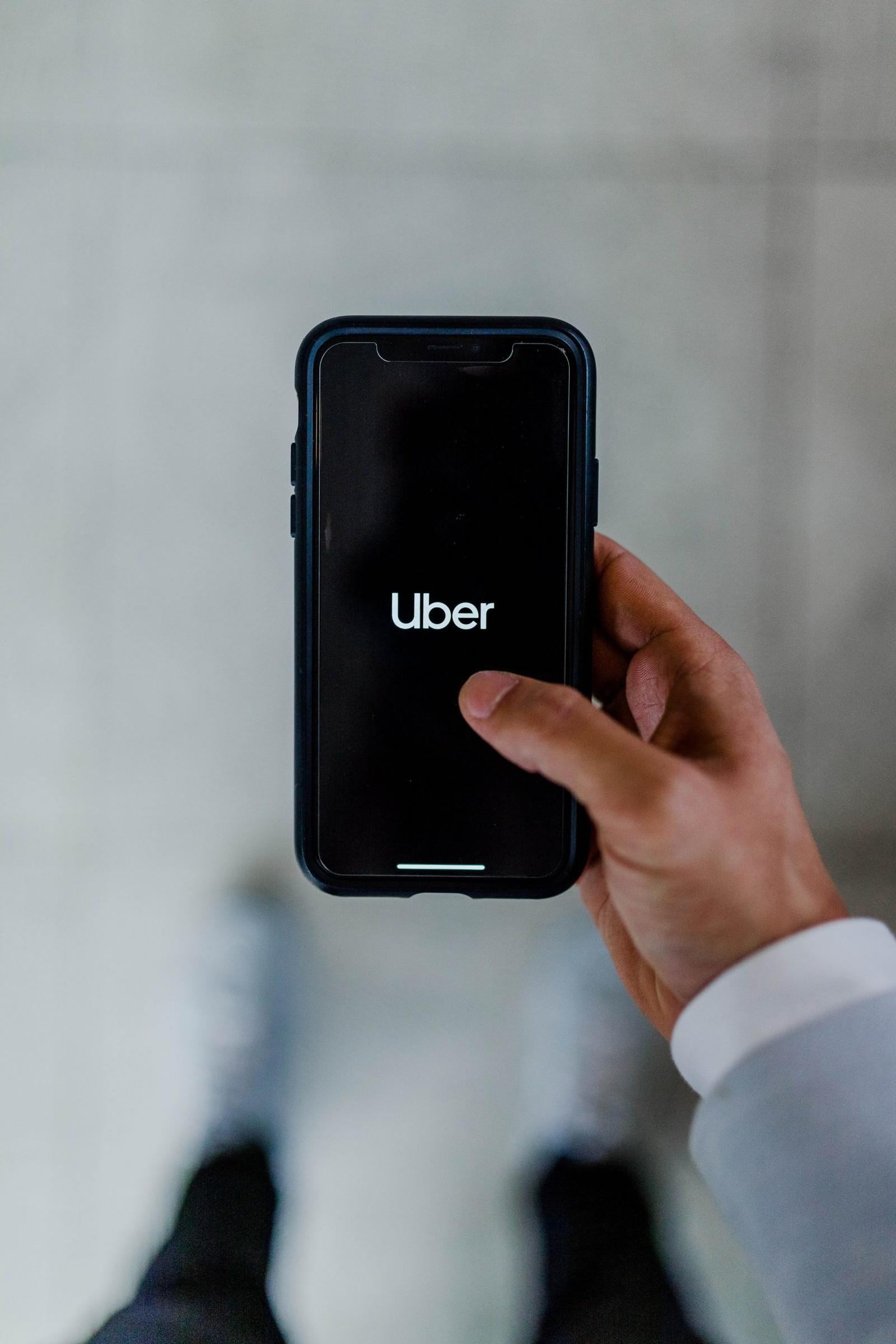 Uber is set to complete one billion UK trips this month, almost ten years since the first trip was taken in London on 29th June 2012.

Since then, Uber has transformed the way that people move and earn in the UK, and will ensure the platform is powered by electric vehicles in future.

To celebrate this milestone, prizes will be awarded to both the rider and driver who takes the one billionth trip. The driver will receive a brand new electric vehicle worth over £30,000 and the lucky billionth rider, will win free Uber trips for a decade worth up to £10,000.

The one billion trips that have taken place across the UK have changed the way that people move around towns and cities.

In the last month alone riders have taken at least 400,000 trips to hospitals and, during the pandemic, NHS staff took over 3.8 million discounted rides, helping them as they worked tirelessly on the frontline against COVID-19.

In just the last three months, riders from more than 130 countries have used the app in the UK and since 2012 over 28,000,000 trips have been taken to or from UK airports. All of the top ten drop-off locations in the UK over the last month are airport terminals or train stations ― Uber playing a crucial role in getting people moving after the pandemic.

Dara Khosrowshahi, Uber CEO, said: “This is an incredible milestone for everyone who has used the Uber app to ride or earn in the UK. Since launching nearly a decade ago, we have transformed the way that people get from A to B, and have provided genuine earnings opportunities for tens of thousands of drivers across the country. This is just the beginning and we now look forward to the next billion trips, and our electric future.”

Jonathan Esseku, driver who uses the Uber app said: “I have been driving with Uber since 2014, and it has completely changed my life. I am able to turn the app on when it suits me and fit it around my busy life. Over the past 7 years I have met thousands of incredible people each with their own story, and I can’t wait to see what the future holds for Uber.”

Uber has empowered riders to replace their car with their phone, and private car ownership has declined in a number of urban areas since 2012. As Uber embarks on the next one billion trips its focus turns to being a fully electric platform in London by 2025 and all major European cities by 2030. Over 90 percent of all new cars that join the platform are electric, and Uber is working with London boroughs to invest £5 million in charging points across the city.

Uber has also transformed the way that tens of thousands of people across the UK are able to earn money, offering good earnings through flexible independent work. Only on Uber do drivers receive holiday pay, pension contributions, and at least the national living wage guaranteed.