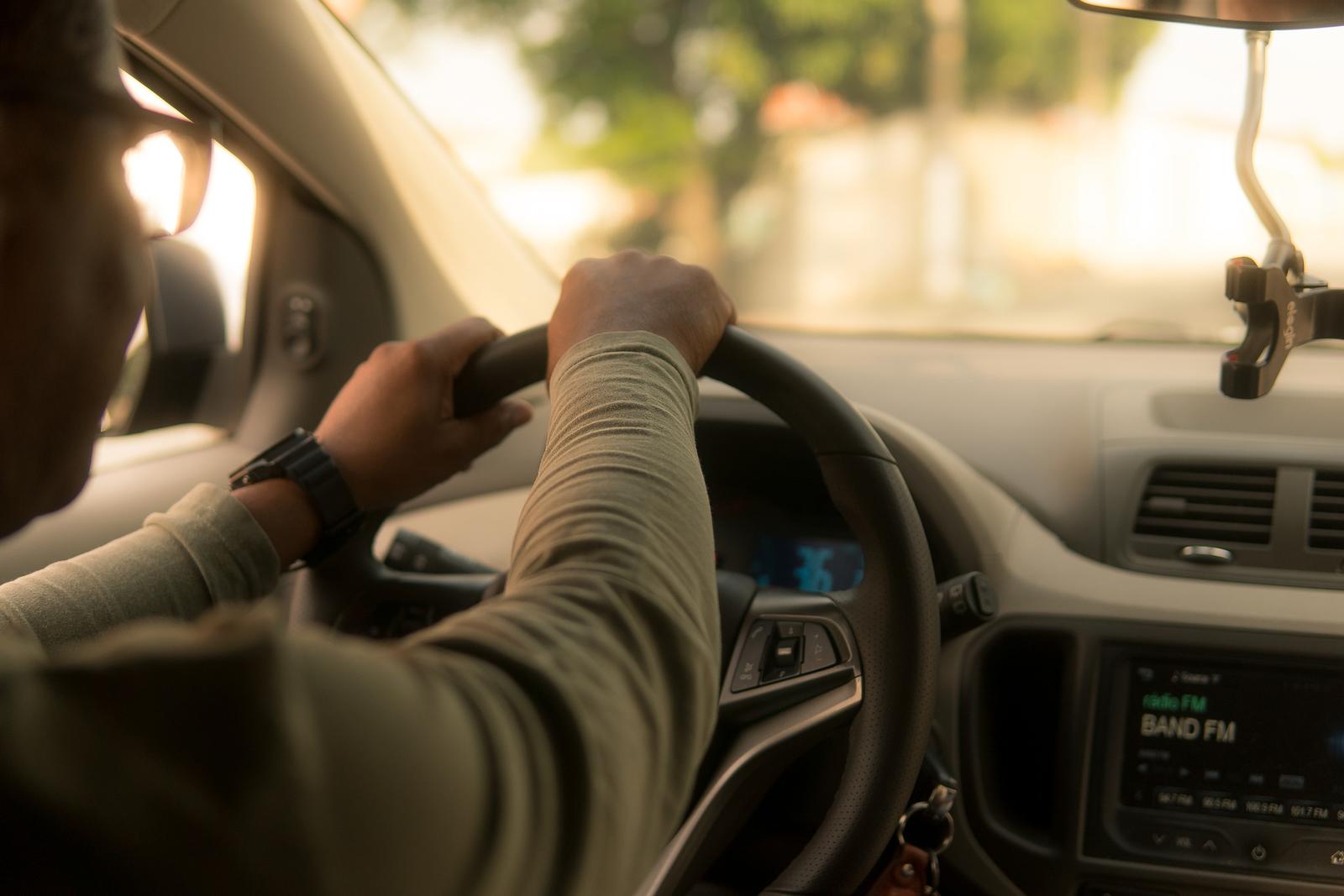 Uber users have been asked to join the App Drivers and Couriers Union (ADCU) strike in the latest blow against the drive-hailing service. The trade union has asked customers to join in the 24-hour strike outside Uber UK’s London headquarters.

The strike will take place on July 20th and will be held in protest of Uber drivers being paid minimum wage as well as the damning revelations that have recently been released regarding the company.

This week’s protest calls for the “unethical lobbying” of the company to end after a string of revelations were unveiled about Uber’s activities last week.

Whilst previous damning allegations have been made accusing Uber of unethical behaviour (this not being the first union action against the company), recent revelations about the platform and leaked files have reignited longstanding complaints of the drivers.

The ADCU is calling for an end to alleged “unethical” political influencing in Uber actions. The ADCU is demanding Uber Executive Board member Pierre-Dimitri Gore-Coty step down after there were convictions made against him in operating an illegal transportation service in France several years ago.

Uber has also faced fierce criticism after 124,000 documents were leaked to the Guardian and the International Consortium of Investigative Journalists that showed sustained efforts by the company to lobby British politicians during a period of rapid UK expansion.

Moreover, in the Uber Files revelations, 83,000 internal emails composed between 2013 and 2017 prevailed upon a company campaign urging Boris Johnson not to toughen up regulations on the private hire of the company whilst he was the mayor of London.

Although Uber has since insisted that the company has reformed its habits after Dara Khosrowshahi become CEO in 2017, not everyone is convinced of a fundamental change in the company. The ADCU who will be leading the strike tomorrow has branded the claim of a change in Uber a “lie”.

“Uber certainly has become more strike and less brash in its PR, but the brutal exploitation of workers…has only intensified,” a spokesperson stated.

Claims of brutal exploitation of the workers come after accusations were made regarding the pay of Uber drivers. The ADCU has demanded that drivers be paid at least the minimum wage from the moment they log on to the app.

The ADCU are striking and will stage a public protest to demand that workers should be paid the minimum wage regarding the rulings on worker rights made by the Supreme Court last year.

The union claims that drivers are being short-changed of their ‘true’ working time by not being paid from the moment they log on to the Uber app.

The union is requesting that people do not cross the “Uber driver picket line” by not using the drive-hailing service this Wednesday.

James Farrar, ADCU General Secretary, said, “Uber’s intense political influencing continues apace while the government yet again delays a long-promised employment legislation to curb excess of the gig economy. Uber has even gone a brazen step further beyond run-of-the-mill lobbying to even hire elected officials to senior management roles in the company.”

“Because nothing has changed, we have no choice but to strike and take to the streets. We ask the public to support us, not just for our sake, but to stand against the corrosive effect Uber has on our democracy, the rule of law and the integrity of our regulatory bodies.”

The ADCU will be inviting the public to join a demonstration at Uber UK head office at Aldgate Towers, London, between 12-2pm this Wednesday.