Uhive Gives its User Base Back its Voice 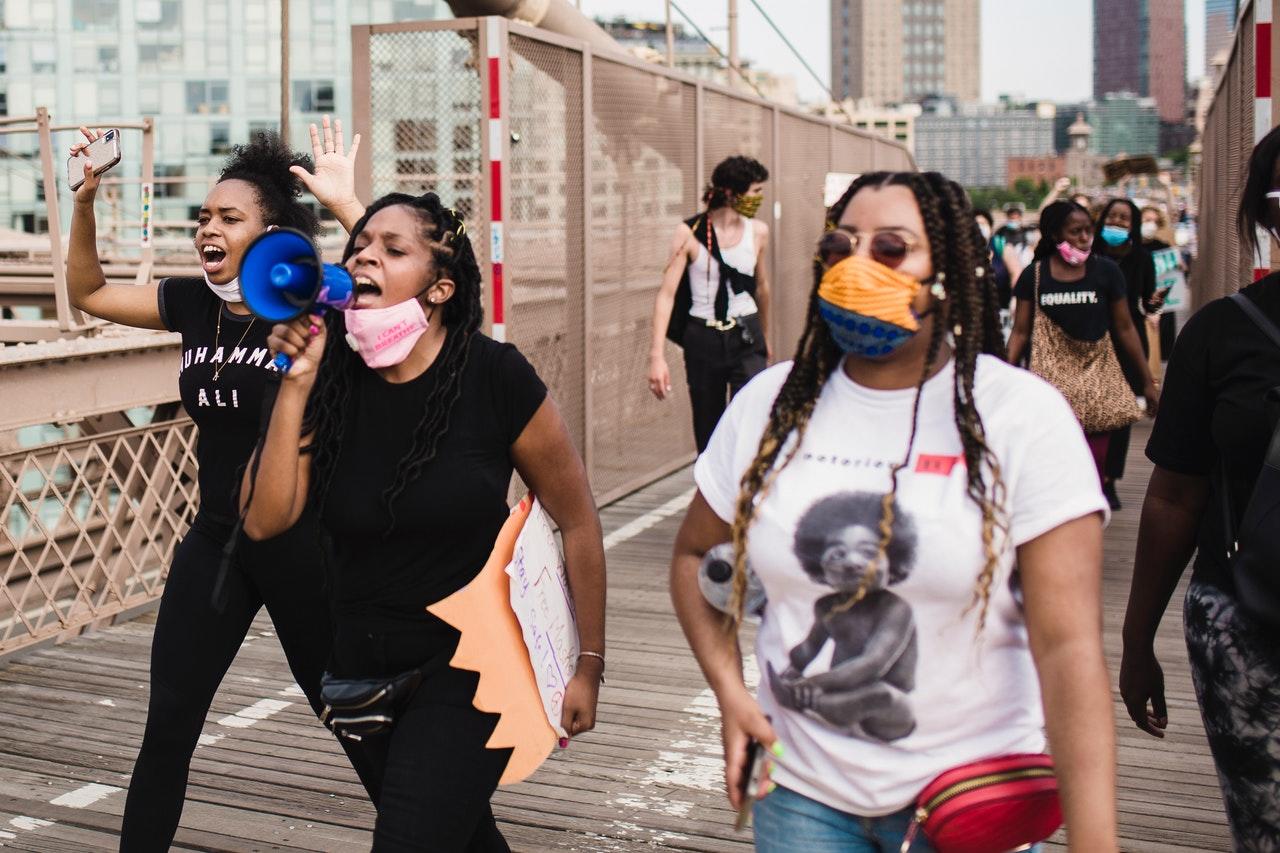 British social media startup, Uhive, is promising to give control back to its user base with its new decentralised moderation platform – the Magna Carta Protocol.

Giving Control Back to the User

Can you imagine the world before cryptocurrency? For everyone who’s not been living under a rock for the past five years, that’s going to be a pretty hard ask. Cryptocurrency and all its digital blockchain brethren like NFTs, DApps, and digital wallets, to name a few, have changed the world forever.

The winds of change are blowing, and with the future becoming more decentralised by the day, moderation of online content is ripe for disruption. Why? Well, for one reason 73% of Americans (arguably the world’s moral compass) according to a Pew Research Center survey, think social media companies intentionally censor content. A statistic that’s too hard to ignore, with at least one of the Big Four – Twitter – promising to deliver a decentralised moderation standard (as of writing, Twitter is yet to deliver).

But Uhive, a British social media startup out of London, that’s promised to give control back to its user base, has this week launched its decentralised moderation platform called the Magna Carta Protocol.  Deriving its name from the charter written in 1215, that paved the way for future nations to shift the balance of power from the government to the governed. The Magna Carta’s influence can also be seen in other documents across the world including the UN Universal Declaration of Human Rights, and the US Constitution and Bill of Rights.

The main provisions of the Magna Carta still resonate today within free societies in the physical world. The principle that all individuals are created equal and have the same right to be heard and judged by their peers only. Inspired by this, Uhive’s decentralised moderation (DeMo) protocol was built, because as the world increasingly embraces the ‘metaverse’ our digital rights will need to be on-par with those in the physical world. 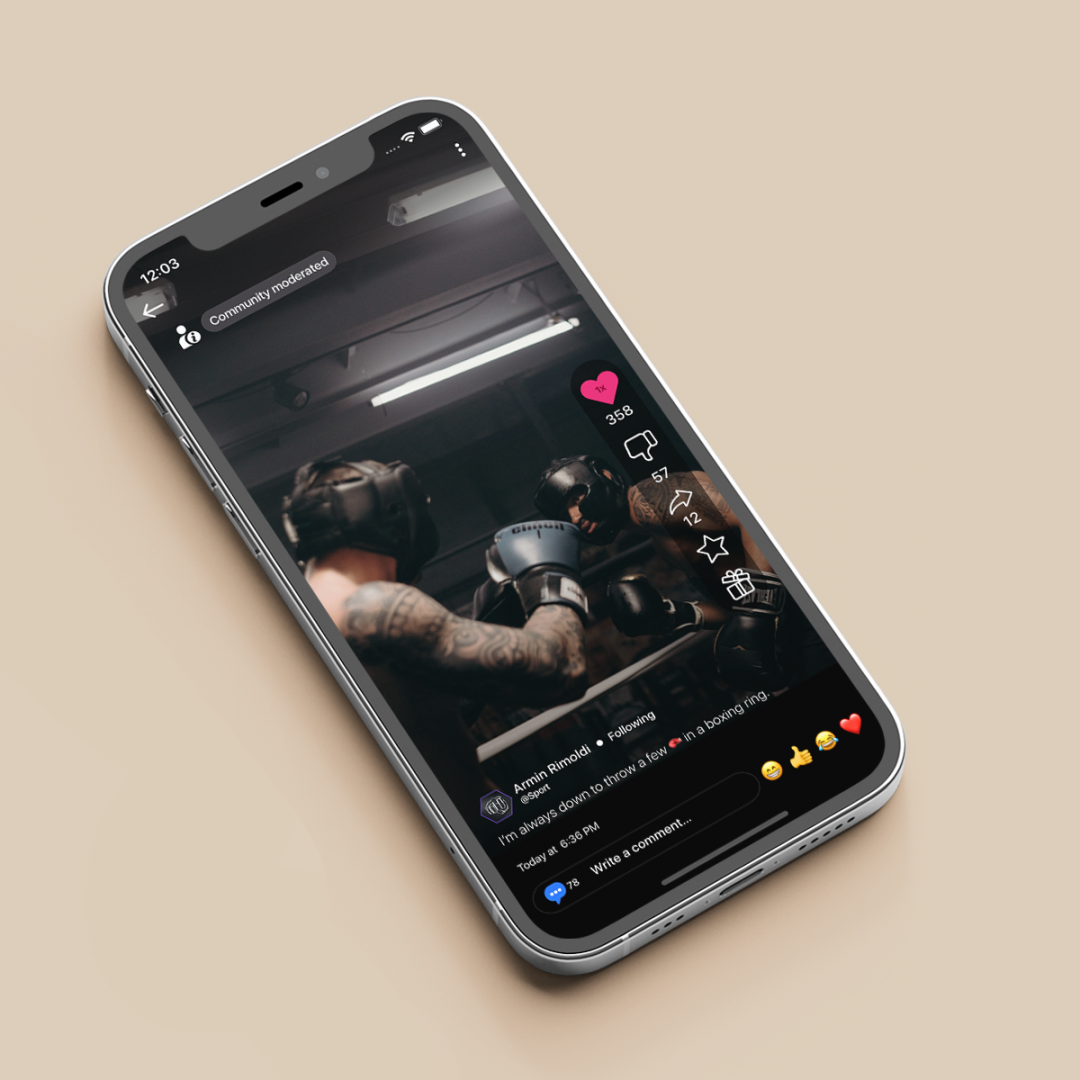 By taking a cue from Wikipedia, but also introducing its own proprietary design for community moderation, Uhive is giving everyone the opportunity to become a moderator on Uhive and decide the volume level of content that appears on the platform. At the same time, users are given the space and freedom to express themselves. Through DeMo, users can explore their favourite content and meet like-minded individuals who share their beliefs, and interests without fear of being silenced.

By allowing everyone to post content freely on Uhive but governed by decentralised moderation, the option to engage with, ignore, or completely avoid other users exists. Those with opposing views have a safe space to debate their different points of view, and marginalised groups have a voice on Uhive, instead of being banned, consequently forcing the groups to go underground and where hatred and intolerance can often fester and grow.