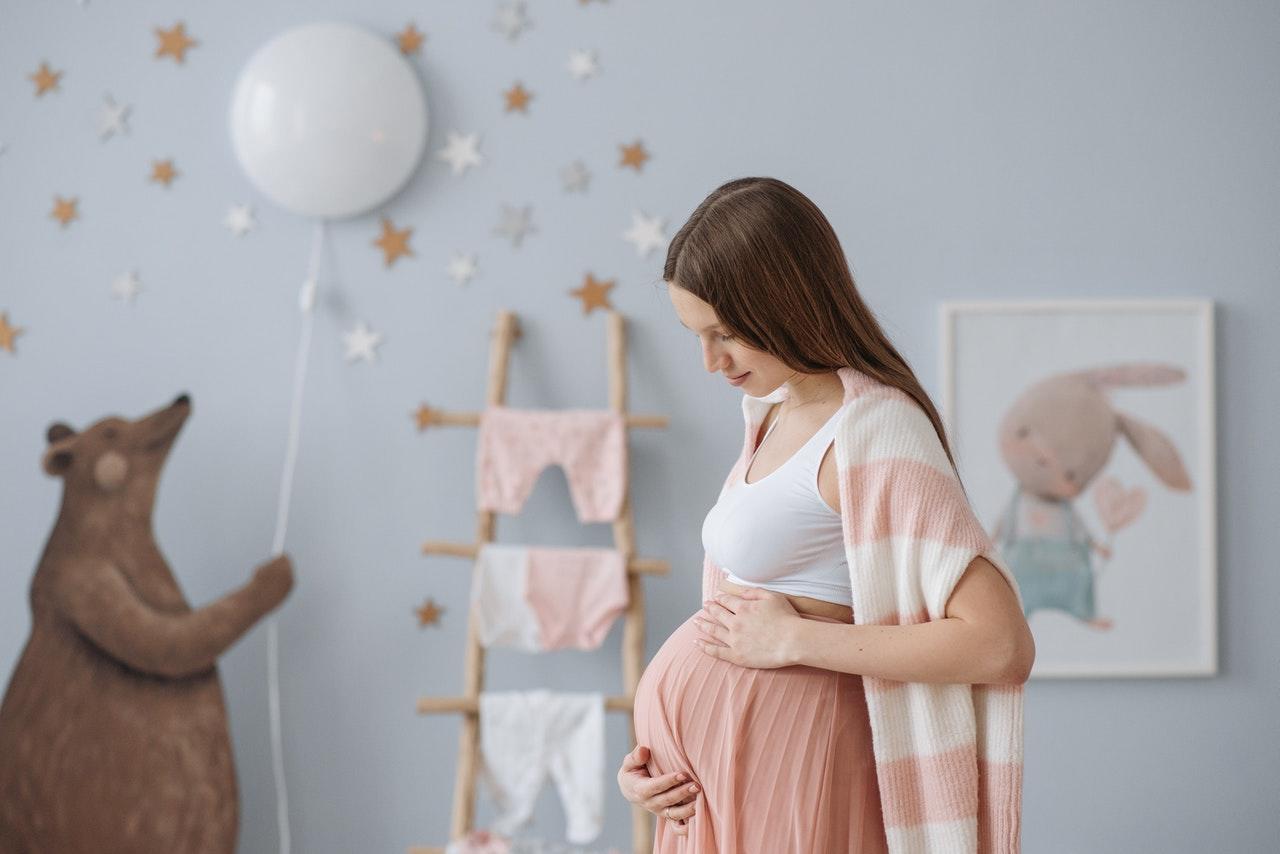 New data reveals that the UK has some of the lowest maternity pay in the world with many women believing that the length of time is also too short.

Yoppie, the pioneers of personalised period care, has highlighted how the UK is home to some of the worst maternity pay in the world, with the majority of women also believing the length of time afforded to them is too short.

Across the UK, Statutory Maternity Pay is paid for up to 39 weeks. However, just the first six weeks of this will see both men and women paid 90% of the average pre-tax weekly earnings.

For the remaining 33 weeks, they are paid just £151.97 per week or 90% of their weekly earnings depending on which is lower. To put that into perspective, the average UK female would usually take home pre-tax earnings of around £400, so the drop is considerable, to say the least.

There are a total of 11 nations that don’t provide any paid maternity leave, including the United States, New Zealand and Australia. While the 42 days given across the UK is certainly better than nothing, it means the UK ranks as the 15th lowest in the world, with just Tunisia, Samoa and Eswatini also home to a lower level of maternity pay.

Of course, many companies around the world will offer their own additional levels of maternity pay, or support, to female employees. However, a survey of employed UK women aged 20-45, commissioned by Yoppie, found that 58% don’t benefit from any additional paid maternity leave other than that provided by the government.

57% also stated that their company didn’t allow them any additional unpaid maternity leave.

While financial support is vital for many, 69% of those surveyed also stated that the 39 weeks of maternity leave allowed in the UK simply wasn’t long enough.

Given the inadequacy of these factors, it’s hardly surprising that 82% of employed women would be more inclined to take a job that offered additional maternity leave as standard.

“Maternity leave is a hot topic in the UK workplace and for many, it can be a stressful balancing act between the time we would like to spend with our newborn child and the time we can afford, or we are allowed, to spend with them.

As a result, many women and men will return to work sooner than they may have liked and we believe this is a choice that shouldn’t be forced by financial constraints or government legislation.

We all know that returning to work is inevitable but our research suggests that providing just a little more flexibility could not only result in a far happier workforce, but it could also be a great way of attracting and retaining great talent.

The last 18 months have taught us that today, free beer and trendy office spaces aren’t enough when creating a good company culture. We want to be treated with trust, respect and flexibility so that we can execute within our roles while also keeping an appropriate work-life balance.”