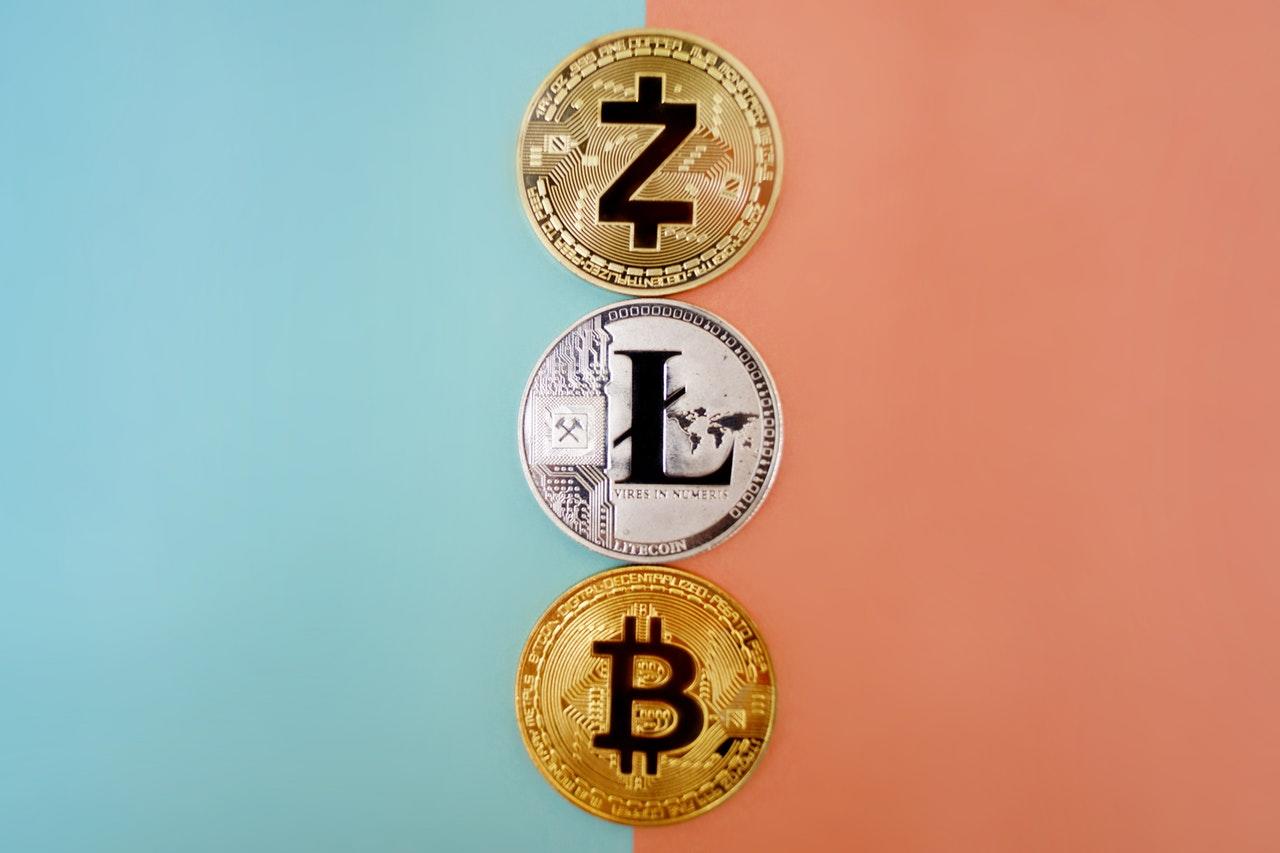 Despite 28% of the UK population now holding digital assets, 76% of UK banks and payment providers do not have the infrastructure to support the utility of cryptocurrency.

Over 28% of UK Population Own Cryptocurrency

Over Two Thirds of Consumers Want Mass Adoption of Cryptocurrency

The research polled both UK consumers, as well as decision makers within financial services businesses, to explore adoption, sentiment, use cases and blockers to cryptocurrency utility. When assessing consumer usage, over two thirds of consumers would like to use cryptocurrency in the same way they’re able to use other currencies in everyday life. Of those surveyed, the most popular cryptocurrency use cases included paying for goods online (38%), sending money to family or friends (37%) making a charity donation (18%) and paying for online subscriptions and services (17%). 32% of respondents also claimed they would be happy to receive their salary payment in cryptocurrency.

However, despite healthy indicators of mass consumer adoption and a host of business use cases for cryptocurrency, the research also highlighted significant blockers for many UK consumers and businesses, with 24% of consumers claiming that a lack of regulatory clarity is halting the business development needed to utilise cryptocurrency in their everyday lives. A lack of education (37%)  and a lack of in-house expertise (20%) was referenced by businesses as a key reason why they are not implementing cryptocurrency into their business, despite 56% of UK businesses believing that accepting cryptocurrency payments for example, would give their business a competitive edge. Interestingly, the research, which was also conducted in the USA, revealed that businesses in the USA are slightly more advanced in accepting cryptocurrency as a form of payment with 57% of US business respondents claiming they accept it, vs 38% of UK business respondents.

Security concerns remain an ongoing battle for the industry, with the fear of being a victim of cryptocurrency scams having been referenced by over 60% of consumers as a worry. This is likely to be somewhat heightened by fraud and scam communication alerts from their banking provider or regulators, with nearly 40% of respondents claiming their use of cryptocurrency is heavily influenced by communications from banks and regulators. Peer sentiment is also a barrier for some, with 32% of respondents claiming their peers have frowned upon them for holding cryptocurrency.

These concerns collectively have undoubtedly created accessibility issues, with over 62% of consumers feeling they are unable to carry out a variety of transactions using cryptocurrency in their everyday lives.

The research coincides with the launch of Mercuryo’s Banking as a Service solution, an end to end, plug and play product for cryptocurrency companies looking to build a payments infrastructure for both fiat currencies and digital assets.

“Whilst it’s an extremely exciting and promising time for the cryptocurrency landscape, to see such evolving use cases and appetite for ulitising cryptocurrency, it’s clear the industry has a long way to go in terms of building the appropriate infrastructure to support this mass utility.”

“This is why we’re launching our Banking as a Service product, designed specifically to support cryptocurrency companies in providing a plug and play solution for their business and their customers’ to adopt and be able to utilise cryptocurrencies in their daily routines.”