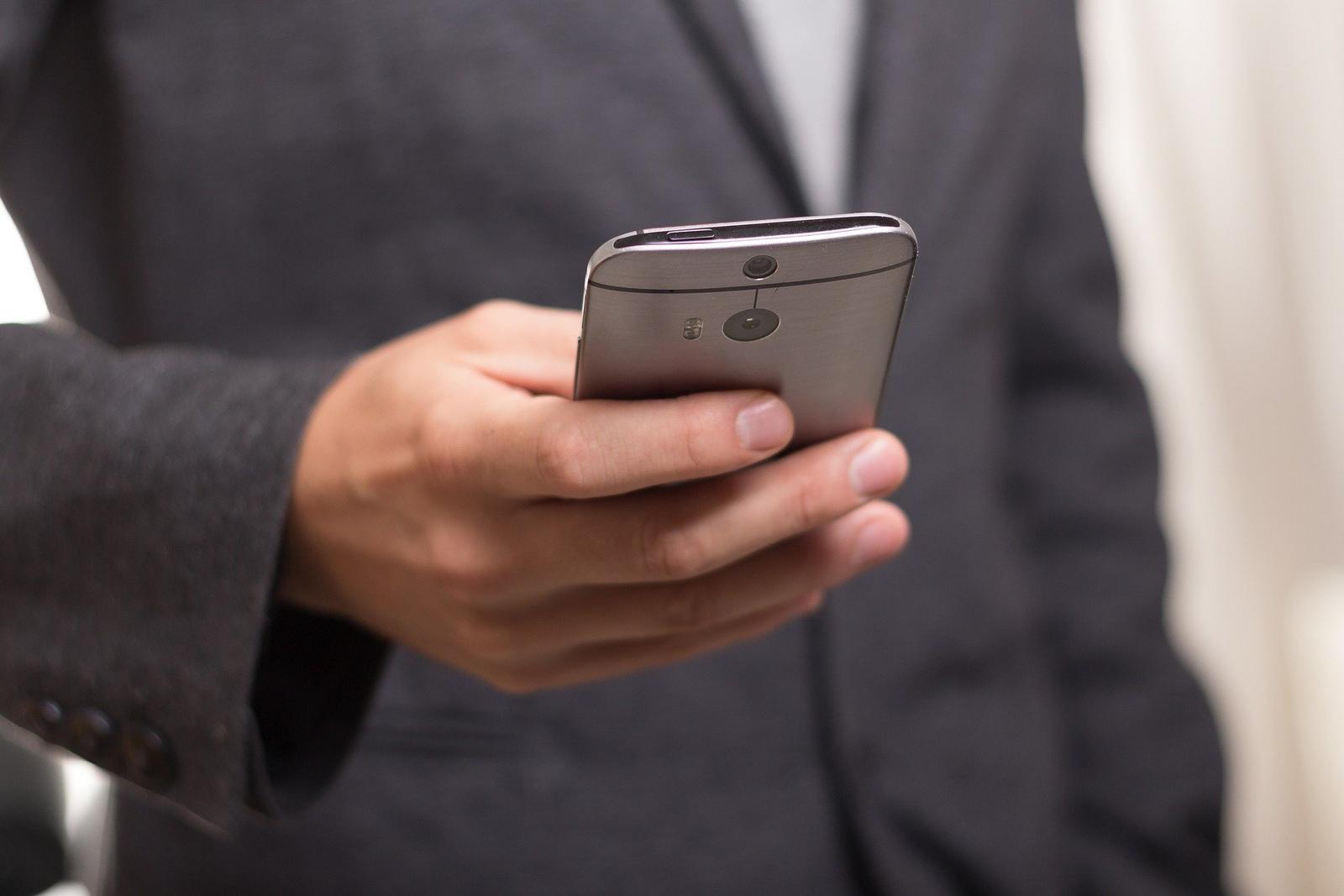 An analysis of the investment app market from app analytics and marketing platform App Radar, has found that the top UK apps for trading and investing gained over 1.38m downloads on Google Play store in 2021, up almost 40% on 2020 figures.

Taking into account Apple App Store downloads – the total in 2021 could be as high as 2.6 million. This brings total estimated investment app downloads to 7.1 million or 13% of the adult population.

App Radar’s analysis is consistent with its research on European FinTech unicorns which found that app downloads increased 33% in 2021, with Trade Republic and BitPanda adding 1.1m users and 500k users respectively.

Only two apps saw a smaller number of downloads in 2021 compared to 2020, Hargreaves Lansdown (with 4% fewer downloads).

The apps analysed have already gained 235k downloads so far in 2022*, as New Year resolutions spur downloads of apps to get finances under control. Plum has had the most downloads so far, with over 50k downloads, followed by Pension Bee (34k) and MoneyBox (26k). If this trend continues, there could be 1.5m downloads on Google Play Store in 2022 and an estimated 3 million total downloads across all platforms.

Thomas Kriebernegg, MD & Co-Founder, App Radar, said, “Fintech has been the great democratiser of financial services. It’s clear from our numbers that a significant number of people are taking control of their finances through apps. Significantly, the numbers of downloads are accelerating – by the end of this year we could see more than 10 million people in the UK using these apps to manage their investments – which would be nearly a fifth of the adult population – which is incredible growth over the past few years.

“The fintech app market is astonishingly competitive. There’s two main stages to the battle for these startups; first getting people to pick your app over so many other competitors and then, as many people will end up only using one app, retaining these users. This means that investment in, and constant review of your app marketing strategy is just as important as continuing to focus on improving features and usability. The apps that emerge as market leaders will be those that don’t stand still and prioritise marketing as much as development.”

AllBright Launches AllBright Meta: an Ecosystem for Women in the Metaverse