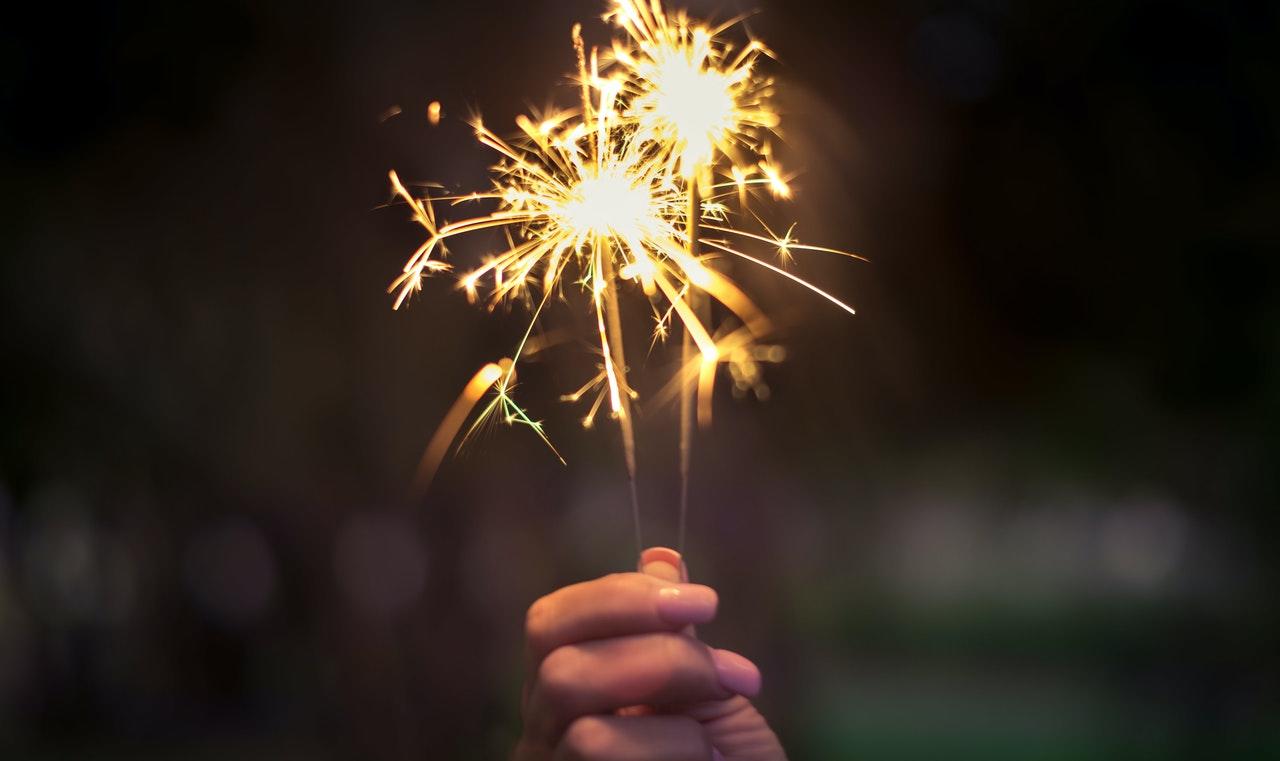 Whilst some countries are paving the way for providing the most public holiday pay, UK fails to make it into the top 30.

Public Holidays In Each Nation

In honour of recent events and America’s most patriotic public holiday, Independence Day, research from Ezra, the leading provider of digital coaching, has found that America also ranks within the top 10 nations providing the most public holiday pay throughout the course of the year. Unfortunately, the UK fails to even make the top 30.

Ezra looked at the number of public holidays across each global nation, before analysing the average daily net income available, to reveal which nations offer the highest level of pay while celebrating public holidays.

However, It’s Switzerland that offers the best combination of additional holiday days at the highest rate of pay. The average person in Switzerland earns a net income of £130 per day and with a total of 24 public holidays throughout the year, that’s a £3,131 paycheque for public holiday time off.

Luxembourg also ranks high despite having just 15 public holiday days per year, as the average earnings of £120 per day sees these 15 days off equate to $£1,802.

In the United States, the average person will have earned £110 this Independence Day and a further 11 national holidays throughout the year boost this sum to £1,323 of national holiday pay.

Sweden, Kuwait, Denmark and Austria also rank within the top 10 nations offering the highest level of pay across the number of national holidays available.

In contrast, the United Kingdom sits 32nd in the list, with just eight national holidays and an average daily net income of £71 equating to just £570 in public holiday pay.

At the bottom of the rankings, Burundi may have a total of 14 public holidays a year, but with the average person earning just 40 pence a day, public holiday paycheques total just £6.

“Public holidays are a great way to boost national sentiment and offer an opportunity to come together and celebrate as a nation, whether it be in memory of a historic moment or simply a long weekend.

It’s interesting to see that those nations offering some of the highest levels of income also offer a good level of public holidays and it goes to show that motivation and productivity aren’t solely dependent on working all hours of the day.”

Are Your Investments As Cool As You Think?